Reshuffle: discover the new government and the personalities for construction and crafts 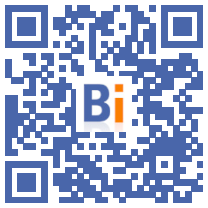 A new five-year term often rhymes with a cabinet reshuffle. The Élysée has just communicated the names of the new ministers who will be in charge of Housing, SMEs and Crafts, Ecological Transition, Education and Vocational Training and Transport.

As expected and as tradition dictates, the minister-candidates eliminated in the legislative elections have resigned and the Élysée has just appointed a new government, taking advantage of the opportunity to create new posts of deputy ministers in areas such as the 'Handicraft, Housing or Transport.

Olivier Klein, a connoisseur of deprived neighborhoods in charge of the City and housing 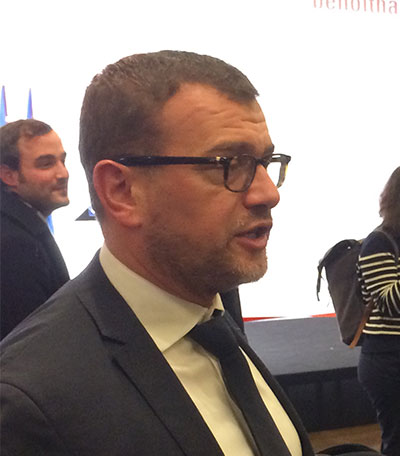 He is at the head of one of the poorest cities in France: Olivier Klein, 55, mayor of Clichy-sous-Bois (Seine-Saint-Denis), was appointed Minister Delegate for the City and Housing on Monday.

The elected official brings the working-class neighborhoods into the government.

Mayor of Clichy-sous-Bois since 2011, Olivier Klein is a local child. He grew up in the Chêne Pointu district in Clichy-sous-Bois, the setting of Ladj Ly's "Misérables" and often presented as one of the most degraded condominiums in France.

First a member of the Communist Party, this history-geography professor joined the PS in 2006. After fifteen years in the socialist camp, Mr. Klein approached then supported Emmanuel Macron.

As a child, he sold with his father l'Humanité and Pif Gadget on weekends and on May 1, in the shopping mall of Chêne Pointu, "it was a tradition", confided to AFP Mr. Klein who saw the middle classes deserted Clichy-sous-Bois in the 1980s.

It was from this deprived city of Seine-Saint-Denis that the French suburbs were set ablaze in 2005 after the death of two teenagers, Zyed Benna and Bouna Traoré, electrocuted in an electrical transformer while trying to escape the police. .

"He is very committed to his city," said PS president of Seine-Saint-Denis Stéphane Troussel. "He helped transform it, no one can say that this city hasn't changed in 15 years," said the elected official.

Mr. Klein "is accessible, attentive and involved locally. He has contributed to the opening up of Clichy" with in particular the arrival of the tram, the construction of a conservatory, a swimming pool and new housing, lists Mohamed Mechmache , founder of the ACLEFEU association based in Clichy-sous-Bois.

"He defends the idea of ​​supporting small local associations because they have a real anchor", assures Mr. Mechmache, also president of the coordination "Not without us" which made a tour of France of the districts during the last presidential election campaign. .

At the head of the National Agency for Urban Renewal (ANRU) since 2018 and vice-president of the Greater Paris Metropolis, delegate for housing and diversity, "he has knowledge of planning and policy of the city", according to Mr. Mechmache.

According to him, this appointment to the government is "an important message" for a city as "media like Clichy-sous-Bois".

"I hope that in the weeks, months, years to come, he will know how not to forget Seine-Saint-Denis and defend territorial equality because there is work!", Launches Stéphane Troussel. 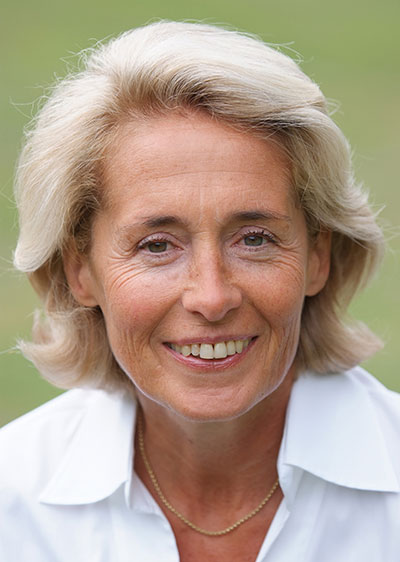 The mayor of Beauvais Caroline Cayeux, appointed minister delegate for local authorities on Monday, is an energetic septuagenarian, representative according to her words of the "social right", who had recently called for a trans-partisan rally around Emmanuel Macron.

She has experience in her portfolio, having been at the head for 3 years of the National Agency for Territorial Cohesion (ANCT), a public establishment intended to ensure coordination between the State and local authorities.

Mayor of Beauvais since 2001, she has chaired "Villes de France" since 2014, an association which brings together localities with 20.000 to 100.000 inhabitants and is also a member of the office of the Association of Mayors of France (AMF).

At the UMP and then at Les Républicains, Ms. Cayeux displayed herself in the presidential elections of 2012 and 2017 as an unfailing support for François Fillon, whom she considers to be the heir to the "social Gaullism" of Philippe Séguin.

During the 2017 campaign, she compared "the Macronists" to members of the Moon sect and the Raelians, Emmanuel Macron being reduced to a role of "mystical illusionist who presents well".

In 2018, the one who had been on the right since 1981 had however slammed the door of the Republicans, in disagreement with the then president, Laurent Wauquiez.

This partisan break did not prevent her from being re-elected in the first round of the 2020 municipal elections in Beauvais, supported by the Republic in March.

She now poses as a unifier: after the legislative elections, she had called in the JDD for the constitution of "a trans-partisan programmatic platform" with "volunteer political forces (...) alongside the President of the Republic".

Born in Paris in 1948, this English graduate, holder of a higher degree in private international law, was a teacher, then head of a professional training organization.

She made herself known in 2001 by becoming RPR mayor of Beauvais to everyone's surprise, against the outgoing socialist, in place for 24 years. She also long invested in her ex-party in the wake of Philippe Séguin.

But this online hyper-activity can have its downside: on April 1, 2018, she announced on Facebook the arrival of an Ikea in her city, with a thousand jobs at stake. An April Fool's joke... which caused an uproar locally.

Married to a farmer, she is the daughter of Dr. Pierre Fournier, doctor and pharmacist, who was CEO of Laboratoires Fournier Frères for several years and also president of the national order of pharmacists.

Carole Grandjean, a social specialist in Vocational Education and Training 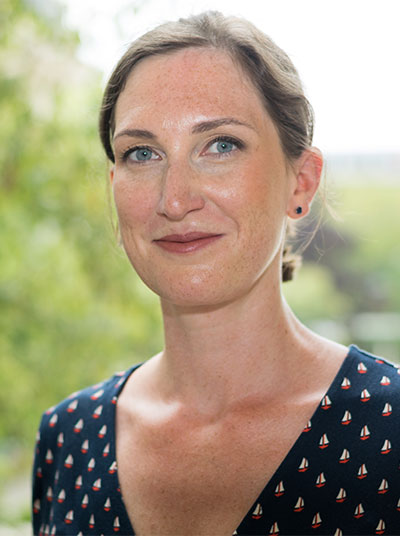 A Macronist from the start, the deputy for Meurthe-et-Moselle Carole Grandjean, appointed Minister Delegate for Vocational Education and Training on Monday, got involved in social issues in the National Assembly.

This 39-year-old Nancy municipal councilor and former human resources manager for the collective catering group Elior, was part, in 2017, of the wave of LREM deputies new to politics in the Assembly. She was then also the departmental delegate of En Marche!.

During the last legislative elections, she was comfortably re-elected in the 1st constituency of Meurthe-et-Moselle with 53,4% ​​of the vote, against a rebellious candidate.

A member of the Social Affairs Commission, where she has sat since her first term, she has tackled issues relating to the social protection of workers, health at work and the fight against fraud in social benefits.

In 2020, she was co-rapporteur of the controversial pension reform bill, which has since been abandoned.

She is also a member of the orientation council for employment and of the national autism strategy council.

In Nancy, Carole Grandjean - daughter of Denis Grandjean, deputy to the former mayor of the city André Rossinot -, is appreciated by her colleagues from the majority as well as from the opposition on the municipal council, "even if we don't see her much in the constituency," it added.

In her post, as Minister Delegate to the Minister of Labor and the Minister of National Education, Carole Grandjean will have to deal in particular with continuing the transformation of the vocational high school, a "huge project" announced by Emmanuel Macron during his campaign. , with the desire to bring schools and businesses closer together.

The president had said he wanted to draw inspiration from the apprenticeship reform for this "major reform", in particular by increasing the periods of internships in companies for vocational high school students.

"We are extremely worried about the perimeter of Carole Grandjean's post, because this is the first time that vocational high schools are no longer solely the responsibility of National Education", regretted to AFP Sigrid Girardin, of the teacher union Snuep- USF. "We fear that the objective is to favor immediate employability to the detriment of balanced training".

For Vincent Magne, history and literature teacher in a vocational high school and member of the association of history-geography teachers (APHG), there is a "fear that vocational training is seen only as a way to train workers, when it is not limited to that".

The Prime Minister is responsible for ecological and energy planning.

The composition of the Government is as follows:

To the Prime Minister:

With the Minister of Economy, Finance and Industrial and Digital Sovereignty:

With the Minister of the Interior and Overseas:

With the Minister for Europe and Foreign Affairs:

With the Minister for Ecological Transition and Territorial Cohesion:

With the Minister of Health and Prevention:

With the Minister for Solidarity, Autonomy and People with Disabilities:

To the Prime Minister:

With the Minister of the Interior and Overseas Territories:

With the Minister for Europe and Foreign Affairs:

From the Minister of Armies:

With the Minister for Ecological Transition and Territorial Cohesion: