Reopening of Terminal 1 at Roissy, renovated and enlarged 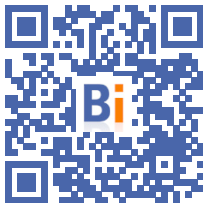 The octopus shape and conveyor belts in tubes are still there, but Terminal 1 at Roissy has been modernized and enlarged to meet the current requirements of air transport, its managers stressed on Saturday during a reopening ceremony. 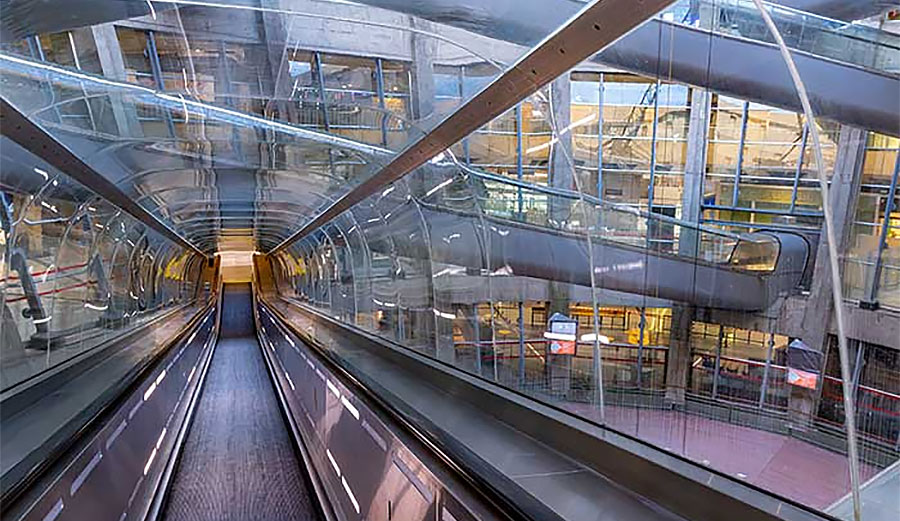 This "symbolically marks the end of the Covid-19 pandemic for Parisian airports", said the CEO of Groupe ADP Augustin de Romanet. This circular building flanked by seven star-shaped satellites had been closed since March 2020, at the start of the health crisis.

Since then, ADP and its subcontractors have worked to transform these facilities to adapt them to customers and airlines, whose requirements are very different from those when the T1 entered service in 1974.

"Each satellite had become too narrow" to accommodate the security and boarding functions, and as a result "the passenger experience was greatly degraded", explained to AFP Edward Arkwright, number two of ADP, who carried this project since its inception.

The solution consisted in integrating the surfaces of three satellites within a new building of 36.000 m2, including 5.600 m2 for a boarding room, and 6.000 for retail space.

Departing travellers, after leaving the central ring with its characteristic rough concrete surfaces, will reach this building through an undulating tunnel under one of the airport's runways, carried over from one of the old satellites.

They will access a large screening room with state-of-the-art electronic equipment, then via an escalator to the boarding lounge itself.

Its decor of leather, brass and marble, overlooked by flamboyant lampposts, is inspired, according to ADP, by the Roaring Twenties described by Ernest Hemingway in "Paris is a party".

This transformation was the subject of dialogues between ADP and the architect of the original building Paul Andreu, before his death in 2018, noted Mr. Arkwright, the aim being to remain in its continuity: "Terminal 1, we touch it hand trembling," he said.

A tribute to Andreu's vision, the glazed façade of the new building, bathed in through light, is decorated with an imposing silkscreen reminder of the opaque silhouette of the original building, just opposite.

ADP has invested 250 million euros in this project which brings the capacity of T1 to 10,2 million passengers per year, against 9 previously. It will host flights from 36 airlines, including Lufthansa, Emirates and United.