Recruitment tensions: Dussopt announces a new plan to "act on all fronts" 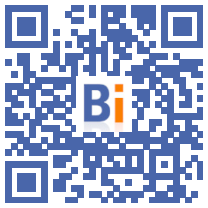 The Minister of Labor Olivier Dussopt announces a new plan to combat recruitment tensions through the creation of "pools of job seekers" who can be quickly employed and a strengthening of controls for "those likely to work in a job in tension", in an interview with Le Figaro published Thursday evening October 13. 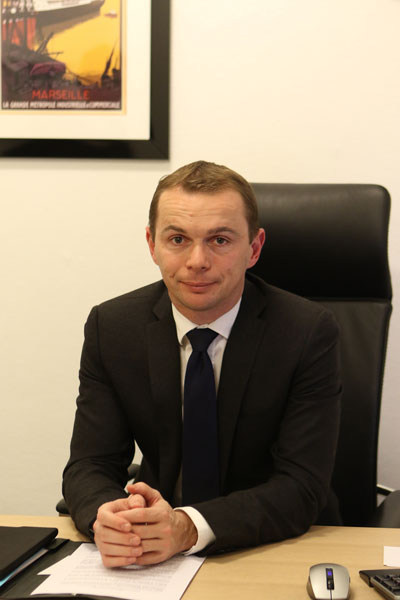 The previous government had launched in September 2021, a dedicated plan involving the release of 1,4 billion euros, including 900 million for 2021 and the rest in 2022 to train more employees and job seekers.

The Minister assures that "the results are there: 380.000 job seekers have been supported in one year towards employment, including 280.000 long-term unemployed and among these, 146.000 very long-term. More than a million jobs were also filled by Pôle emploi over the period".

With the new plan, "it's about going further and more efficiently," he said, ensuring he wanted to "act on all fronts".

He cites in particular the reform of unemployment insurance which is looming and on which consultations open on Monday, "to further accelerate the return to employment". It also highlights the "training efforts".

"As of this Friday, we are going to set up new actions with Pôle emploi to create pools of job seekers in the territories, who will be quickly mobilized and employable to fill the jobs most in tension", continues the minister.

Each agency will constitute a "pool" of 100 to 150 job seekers to meet the recruitment needs of three sectors "most in tension" - hotels-catering, health and transport-storage-, details the minister. The idea is that they are "quickly operational" thanks to a short training. The mechanism can be adapted according to the needs of the territories.

The minister also affirms that he wants to continue to "strengthen the control in job search of those likely to work in a profession in tension". "We are asking for greater severity when these job seekers do not come to a jobdating with companies that are recruiting," he said, affirming that "by the end of 2022, 500.000 checks will have been carried out". By way of comparison, Pôle emploi carried out around 400.000 checks in 2019.