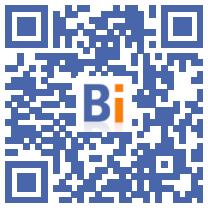 According to the Twitter account of Extinction Rebellion France, a French offshoot of the network created in Great Britain in 2018, this action aims to "denounce the artificialization of soils", accused of being "a major factor in the 6th extinction of mass of living things on Earth ".

"The construction industry is a disaster!" Summed up Extinction Rebellion France, whose activists were still there late Tuesday afternoon.

According to the police source, this hundred activists began their action around 13:00 p.m. Equipped with banners, they notably "prevented heavy goods vehicles and employees from entering or leaving by padlocking the entrances to the site".

The group has been stepping up actions for two years, with blockades of streets or occupations of public places which sometimes give rise to police interventions, to denounce inaction in the face of global warming.