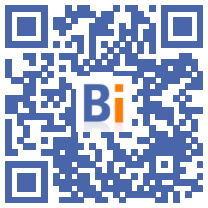 Since August 13, 2022, the building permit filed by the territorial development group REALITES for the renovation of the Bauer stadium and the construction of the Bauer Box has been purged of all appeals. This new stage secures the project and will allow the acceleration of the work, initiated in 2021. 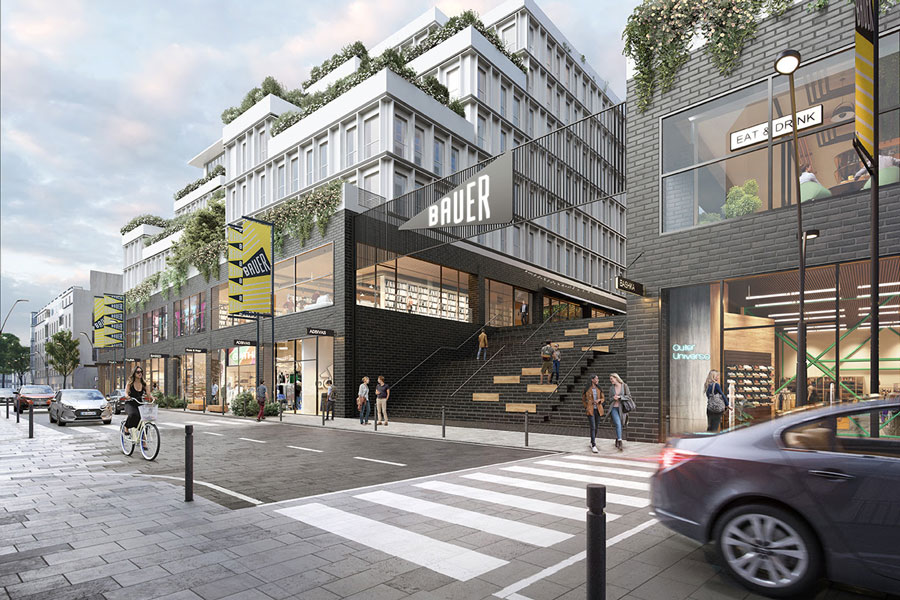 The forecast turnover for the project is more than €250 million, including €45 million devoted to the renovation of the Bauer stadium.

An emblematic place of football in the Ile-de-France, the Bauer stadium will allow Red Star FC, over its rehabilitation, to benefit from new sports equipment more suited to its ambitions. During the summer of 2022, a new hybrid lawn was thus laid and the renovation of the stands, which begins in September 2022, will eventually make it possible to accommodate 9.700 people.

In 2024, 100 years after the last Olympic Games in Paris, the Bauer stadium will once again host the Games as an official training ground.

In 2026, Bauer will be much more than a stadium! The REALITES project provides for the construction of the Bauer Box, a new experiential destination, the work of which will also start in September 2022. Covering more than 30.000 m2, this new place, the programming of which is still in progress, will combine sport, education, cultures cities and numerous local services for all Audonians.

The Bauer Box plans in particular to accommodate a coliving offer, reversible offices in a higher education establishment, a medical center as well as several restaurants and shops.

Delivery of the Bauer Box is scheduled for early 2026.