Qatar World Cup: a study reassesses its carbon impact on the rise 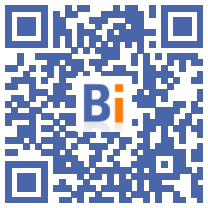 FIFA has announced that the next World Cup in Qatar will produce a total of 3,6 million tonnes of CO2 equivalent. However, gray areas remain. According to the NGO Carbon Market Watch, the carbon footprint of this event will be 5 times greater than announced (18 million tonnes CO2e). The climate tech Greenly, specialist in the carbon footprint, investigated in order to establish the real impact of this controversial World Cup.

The underestimated carbon footprint of infrastructure 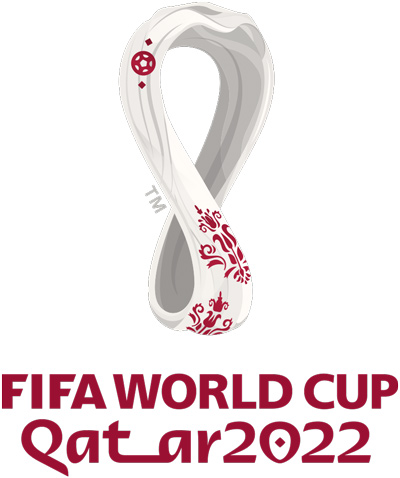 A total of eight enclosures have been planned for the World Cup, of which only one existed before: the Khalifa International Stadium, built in 1976 - the only non-air-conditioned stadium in the competition. Another infrastructure will be completely dismantled at the end of the competition. The construction of the 6 new permanent stadiums would have generated a carbon footprint 8 times greater than FIFA's announcements, according to Carbon Market Watch. In total, 1,6 million tonnes of CO2e against the 200.000 established on the assumption that the stadiums would be operated over 60 years of sports competitions. Even if the air conditioning system put in place turns out to be 40% less energy-intensive - because it is powered by solar energy - these open-air stadiums can only be cooled at the cost of considerable energy expenditure (difficult to quantify, her too). In any event, the air conditioning system blew on the day of the test match, on September 9th.

In addition, to support this growth, multiple peripheral construction sites, such as highways, new hotels (including several luxury ones), shopping complexes and amusement parks have emerged. While it is difficult to quantify the carbon footprint of these construction sites and the energy expenditure linked to their operation in the absence of precise data, we do know that the construction sector is one of the most polluting. In 2014, it alone weighed 6% of the global carbon footprint.

The carbon weight of transport and accommodation

According to calculations made by Greenly, the air transport of the 1,2 million supporters to the Arab-Persian Gulf countries could weigh around 2,4 million tonnes of CO2 equivalent. To which would be added the 160 daily shuttles by plane between Doha and its neighbors - i.e. 1 plane every 10 minutes.

Assuming that these flights are carried out with Airbus A320s with a capacity of 150 passengers and filled to 75% of their capacity (the average of a traditional flight), 160 round trips between Doha and Dubai would be equivalent to 2160 tons of CO2e. Filled to 100%, they would weigh 2880 tonnes, or 83.520 tonnes of CO2 equivalent over the 29 days of the competition.

Moreover, what exactly about the return transport of the 32 delegations expected for this World Cup, especially if the latter favor the use of private jets rather than "classic" airliners? As a reminder, a private jet emits on average 5 to 14 times more CO2 than a “classic” airliner.

The Cup in Qatar will attract around 3,2 billion viewers, a figure of the same order of magnitude as that of the previous World Cup in Russia in 2018.

According to the FIFA report, the latter had then recorded more than 34,66 billion hours of viewing. However, it is important to emphasize that the electricity production necessary for the operation of television sets is also a source of CO2 emissions, when it involves the use of fossil fuels.

According to Total Energies, the average electricity consumption of an LCD television is 0,1 kWh per hour of viewing, while the global average carbon intensity of electricity is 475 gCO2e/kWh. Greenly thus estimates that the carbon footprint of the retransmission of matches will be around 1 to 2 million tonnes of CO2 equivalent alone.

For Alexis Normand, CEO and co-founder of Greenly “All of these estimates are not to be taken literally. Their order of magnitude, however, allows us to see how far the figures announced by Qatar are below reality. »

This World Cup is presented as the first carbon neutral. Even though the amount of CO2 emissions announced is higher than those of the Russian and Brazilian editions - respectively by 2 million tonnes of CO2 each.

Qatar thus intends to offset its emissions by buying carbon credits. However, one month before the competition, only three carbon offset projects have been validated. In other words, 5% of the displayed objective.

To have the credibility of the projects validated, Qatar had recourse to the Global Carbon Council, a non-independent and non-internationally recognized body, with different criteria from those of the other existing systems.

Be that as it may, even if Qatar buys 3,6 million carbon credits, this will a priori be insufficient since the carbon footprint of this event remains largely underestimated.

For Alexis Normand: “It is impossible to accurately estimate the carbon footprint of the World Cup in Qatar. However, with our only "at the lowest" estimates, we are already approaching 6 million tonnes of CO2e, or almost double the emissions announced by Qatar. On the ecological side, the main criticism that can be made lies in the irrationality of holding such an event in a country whose climate is unsuitable, which did not have the required infrastructure - because useless in normal times - nor the reception capacity necessary for such an influx of spectators. »