Purchasing power: green light from senators in committee to the amending budget 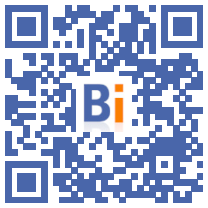 The senators, mostly on the right, adopted on Thursday July 28 in committee around twenty amendments to the draft amending budget for 2022, the second part of measures to support purchasing power which will arrive on Monday in the hemicycle of the Luxembourg Palace. 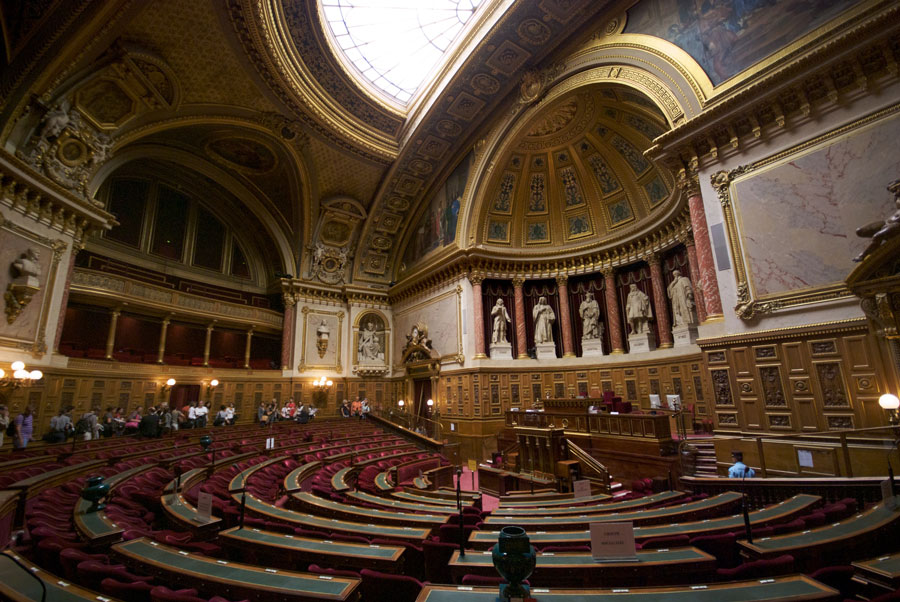 The first part, the “emergency” bill for purchasing power, has been under discussion since Thursday morning in this same hemicycle.

The amended draft budget opens up 44 billion euros in credits, including 9,7 to finance the 100% renationalization of EDF.

The senators adopted in committee 21 amendments of the general rapporteur of the budget Jean-François Husson, according to a press release from the Finance Committee.

In particular, they want to make permanent the increase to 7.500 euros in the tax exemption ceiling for overtime, voted by the National Assembly for 2022.

Currently, overtime is tax-exempt up to a ceiling of 5.000 euros per year, with a maximum of 220 hours worked over a year, excluding branch, company or specific collective agreement.

They replaced the exceptional back-to-school bonus of 100 euros, reserved for social minima, with "an exceptional increase + boost +" of 150 euros for beneficiaries of the activity bonus.

They have also provided for an "exceptional envelope of 40 million euros" for food banks, "subject to significant supply difficulties, particularly in view of inflation".

The rapporteur has not questioned the discussed abolition of the audiovisual license fee. But the senators limited to December 31, 2024 the allocation of a fraction of the proceeds of VAT to ensure the financing of public broadcasting, "this deadline allowing time for the implementation of a real reform of the sector".

They still decided to "improve the device" to support the most financially weakened municipalities.

It will remain to address Monday the very delicate question of the possible establishment of a tax on the “superprofits” of large companies. Slightly rejected last weekend by the National Assembly, this "exceptional contribution of solidarity" will be brought to the Senate by the centrist group.

Centrist senators will propose to apply to companies whose net profit would have been 2021% higher in 20 than the average for the three years 2017, 2018 and 2019 a contribution of 20% calculated on the difference between the two amounts.