Proteplan, the heating cable from Prysmian Group to protect vineyards from frost 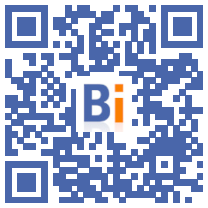 The vines have always been subject to weather conditions, and in particular the impact of negative temperatures, snow, ice, or even spring frosts, and, in recent days, many vineyards have been affected throughout France. : Loire Valley, Burgundy, Bordelais, and even Hérault or Gard.

To protect them and prevent the loss of their harvest, winegrowers have so far resorted to several techniques, such as candles at the foot of the vines, sprinkling or even helicopters: systems which are particularly polluting, expensive and require more. labor. Spectacular images struck us, because the solutions used are difficult to implement for the winegrowers, very restrictive and extremely polluting.

However, since September 2020, Prysmian Group has changed the game with PROTEPLAN ®, its antifreeze heating cable solution.

Prysmian has supplied more than 55 km of PROTEPLAN ® 500 V low voltage cables for the Chablis vineyards, a heating cable with a sheath resistant to bad weather, UV rays and chemical treatments. connected through a connection system to a sealed distribution cabinet. The winegrower only has to trigger the system when temperatures drop (effective down to -10 ° C) which maintains a uniform temperature rise of 15 ° C on contact with the baguettes. 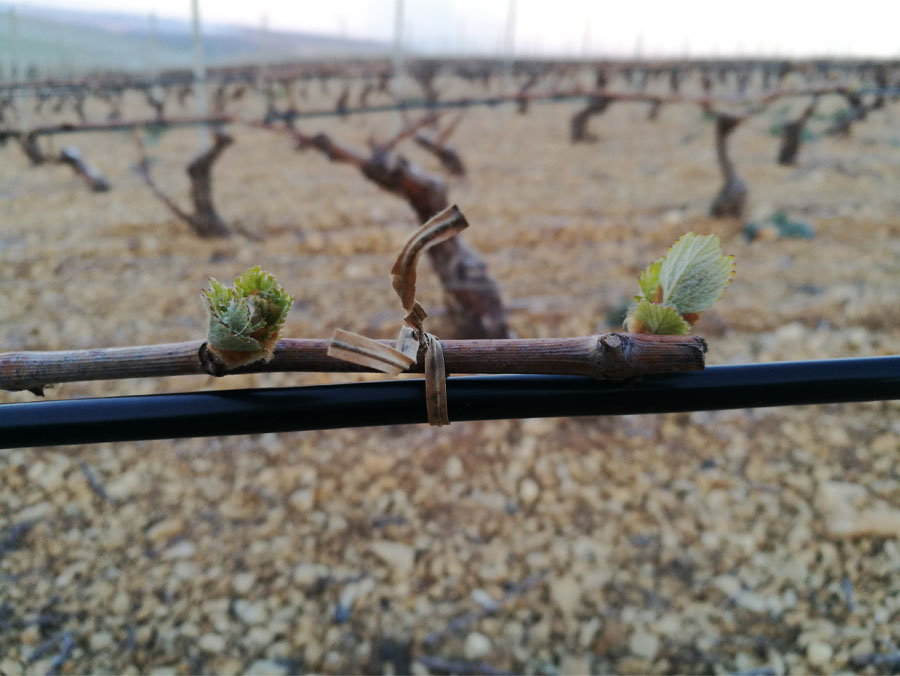 This technology has various advantages for winegrowers: efficient and durable, it is easy to install and use. But even more, it presents significant ecological advantages compared to the candles of which we could see many images. These candles must in fact be installed in all the vines, over entire hectares. They will burn, releasing fumes that are sometimes toxic, and dangerous for the environment. They also reduce visibility on the roads in the early morning hours.

This week, the PROTEPLAN ® cables have been particularly useful, and their high temperature at around 16 ° has undoubtedly made it possible to avoid the freezing of the many buds already appearing on the Chablis vineyards and to guarantee future harvests that we hope for. generous.

PROTEPLAN ® technology is an effective and future-oriented solution, as global warming threatens the vines a little more each year during spring. And it respects nature and the environment. », Concluded Mr. Fabien Queffelec, Industry & Specialties Manager Prysmian Group France.

The cables are also 100% French, manufactured in Yonne (89) at the Prysmian Group production site in Paron, specializing in low voltage cables.