The production of the ambitious solar car "Sion" scheduled for 2023 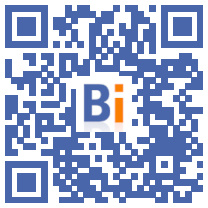 The "Sion", a family car covered entirely with solar panels, should be mass-produced in the second half of 2023, the German startup that produces it said on Monday July 25.

After years of development, Sono Motors is now building a fleet for testing and plans to start production next year at a Finnish manufacturer, Valmet.

With its black body, covered with 456 photovoltaic cells, and its autonomy of 305 kilometres, the Sion promises to garner enough energy each week to travel 112 kilometers on average. It also incorporates the "Vehicle-to-Grid" system, which allows its battery to return electricity to the network or to another car. 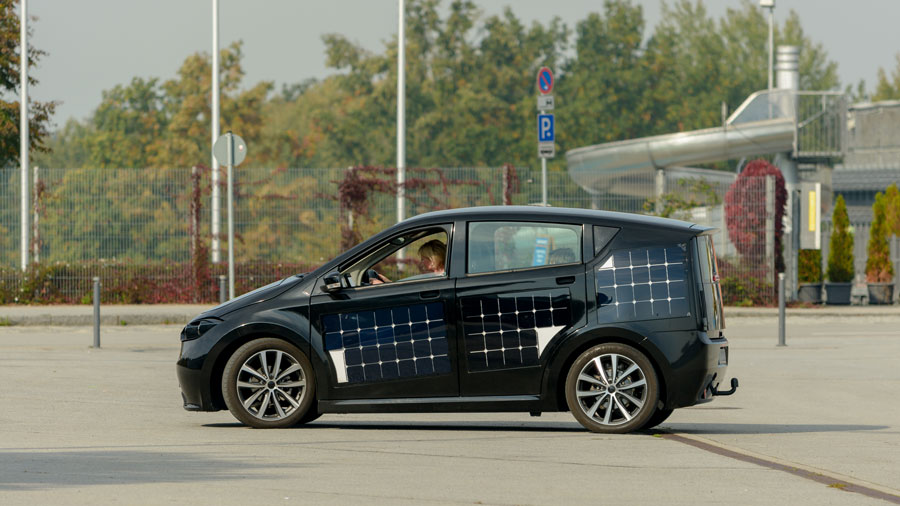 With its 4,40 meters long, and its average battery of 54 kWh, the Sion targets families but also self-service fleets.

Sono Motors recorded 19.000 reservations with an average deposit of 2.225 euros, which made it possible to finance the development of the model. Its final price is announced at 25.000 euros. The young brand plans to produce more than 250.000 in the next seven years.

The small manufacturer also plans to sell its solar technology to others, such as the French group of refrigerated trailers Chéreau, and on Monday presented a solar "retrofit" system, which allows panels to be added to buses to limit their consumption of diesel.

Like Sono Motors, some start-ups, but also automotive giants like Toyota have started installing solar panels on their new electric cars, promising a little extra autonomy.

The Dutch from Lightyear are due to launch their “O” model at the end of 2022, with a range of 625 kilometers and a very high price, before an affordable version which could face the Sion from 2024-2025.

The Californian start-up Aptera has 25.000 pre-orders for its first model scheduled for 2023, a small car with three wheels and two seats. Depending on the version, billed between 26.000 and 46.000 dollars, it displays between 400 and 1.600 kilometers of autonomy.