Preliminary investigation into the Villeneuve-Loubet marina after Anticor was reported 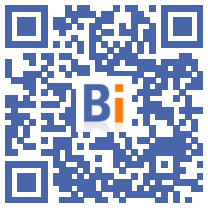 A preliminary investigation was opened on the conditions of attribution by the town hall of Villeneuve Loubet of the delegation of public service of the redevelopment of its marina and its operation over 30 years, we learned from the parquet floor of Grasse. . 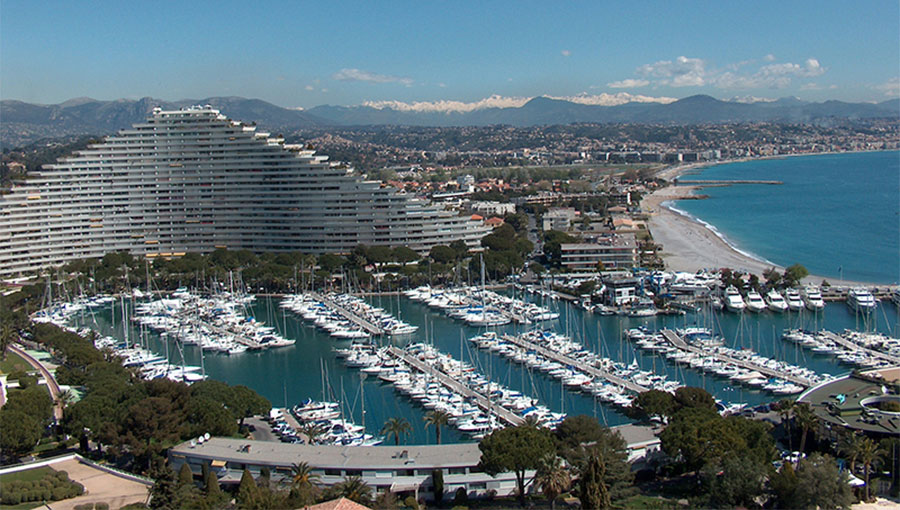 "The investigation is underway and entrusted to the Cannes company," Grasse prosecutor Fabienne Atzori told AFP. It follows a report from the anti-corruption association Anticor.

It was the Maribay consortium formed around the companies Eiffage, Sodeports and the Caisse des Dépôts et Consignations which won the new concession, ahead of Fayat, Vinci, Edeis and the outgoing Sycim Pisarello whose appeals were rejected.

According to Anticor, the competition procedure was marred by possible irregularities.

In its report, the association particularly deplores the omnipresence in the procedure of the Chamber of Commerce and Industry of Nice Côte-d'Azur, already associated with the concession of the Antibes marina, the Vauban port of 1.652 places where colossal investments of 135 million euros are underway.

"It is extremely serious to undermine the honor of a community so gratuitously. We reserve the right to attack Anticor," retorted the mayor LR of Villeneuve-Loubet Lionnel Luca. "Never has a procedure been done with so much rigor and transparency, it even earned us the congratulations of the State," he told AFP.

The Villeneuve-Loubet marina, which celebrated its 50th anniversary, is located at the foot of a listed architectural complex from the 1970s emblematic of real estate development on the Côte-d'Azur, made up of four tiered buildings evoking immense white sails visible for miles around between Antibes and Nice.

Three and a half years of work and 65 million euros of investment are planned to reconfigure the lake and its 515 berths along an elongated dike which will have dedicated berths for catamarans.

Anticor is also contesting the financing of the yard, supported in part by the sale to boat owners of long-term mooring contracts or "usage guarantees" without any new ring being created.

To which the mayor replies that his municipality of 15.000 inhabitants sticks to what he is told "to be legally feasible" and that Anticor defends an overly restrictive vision of the law.