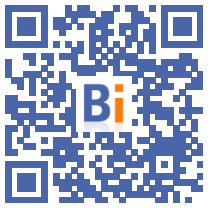 In a context of adaptation to climate change and the fight against the harmful effects of urbanization, O2D ENVIRONNEMENT® wanted to have the environmental performance of its soil systems assessed. O2D ENVIRONNEMENT® offers permeable soil solutions aimed at reducing the impact of developments on the formation of heat islands in urban areas.

Since 2004, O2D ENVIRONNEMENT® has supported parking, access roads and permeable living areas projects. The concept and formulation of O2D® solutions have intrinsic environmental advantages: natural infiltration of rainwater without runoff, “open” soil system restoring air-water-soil exchanges, contribution of organic matter and plant cover for some of its products.

The study conducted by O2D ENVIRONNEMENT®:

With the desire to optimize its solutions, O2D ENVIRONNEMENT® launched the ACTIV-S¹ research and development project in 2017 and implemented an experimental permeable parking platform. This made it possible to assess several lines of research, thus contributing to the supply of scientific knowledge on urban soils. This project was carried out in collaboration with two laboratories. The Laboratory of Civil Engineering and Geo-Environment (LGCgE), Junia Hauts-de-France and the Laboratory of Microbiological Analysis of Soils (LAMS).

The thermal behavior of O2D® permeable soil systems has been the subject of various analyzes, in comparison with a conventional asphalt pavement as well as a grassy open ground space. And its analyzes prove the climatic performance of permeable solutions with regard to the fight against the formation of urban heat islands. These new urban soils represent an opportunity for the city to adapt to climate change and the erosion of life in the soils, by reducing the impact of the development of many traditionally mineralized surfaces. 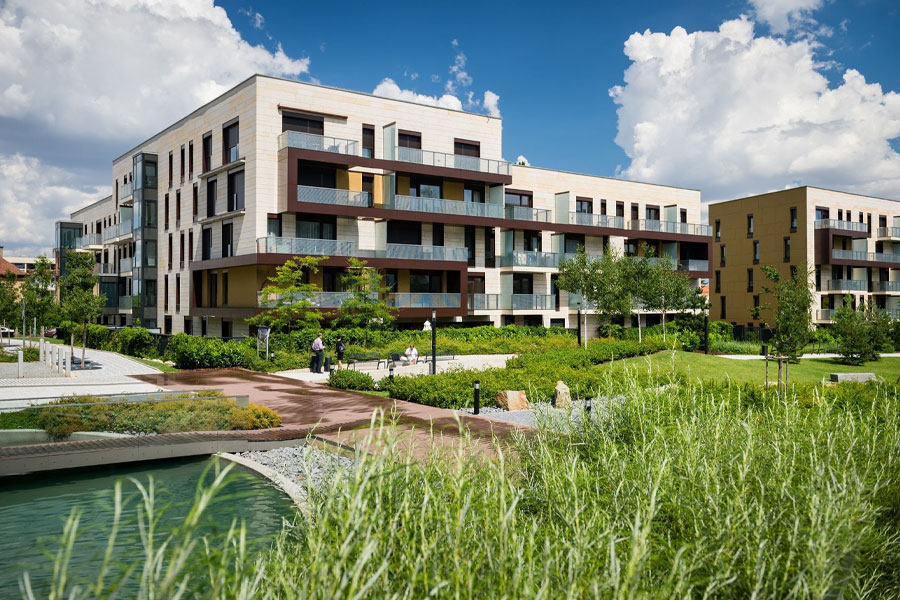 ¹ Project subsidized by ADEME as part of the IPME 2016 Water & Aquatic Environment initiative and labeled by the cluster
HYDREOS competitiveness.

The study of thermal behavior on different urban soils quickly led to differentiating between diurnal and night periods. The daily solar energy storage-destocking cycles by ground systems have been clearly identified and have proven to be particularly differentiating. Among the soil systems studied, the study makes it possible to distinguish three types of climatic performance with regard to the fight against the formation of urban heat islands: 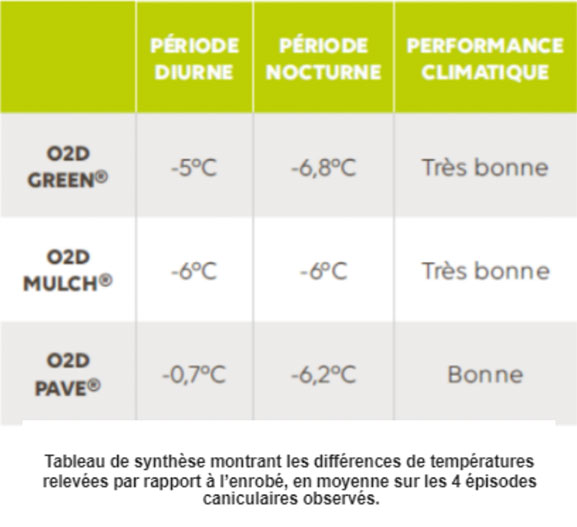 n confirms the role of heat reservoir that the foundation plays (heat transfer to the underlying layers and storage-release cycle shifted in time with respect to that of the surface). A “closed” foundation material stores more heat than a crushed material allowing a certain porosity. The study of the thermal behavior after a rainy episode has highlighted the importance of the water retention capacity of the systems. Organic systems are permanently impacted by water collection and play a role of thermal regulator thanks to the phenomenon of evaporation. The surface of the soil acts as a collector of solar energy and of heat accumulation during the day. The study revealed that permeabilization of soils contributes to their cooling, by allowing air to circulate between the different layers of the soil.

In response to mechanical and practical needs, waterproof materials such as asphalt, concrete and asphalt were traditionally used in parking lots, roads and forecourts. After two decades of feedback and optimization, alternative solutions such as permeable and vegetated floor coverings have proven their technical performance and their effectiveness in terms of uses and environmental benefits.

The study of the thermal behavior of permeable technosols makes it possible to attest to their climatic performances in the context of the fight against the formation of urban heat islands. The permeability and the presence of organic matter, even vegetation, seem to be the ideal combination to fight against the heating of the ambient air in urban areas. This confirms certain recommendations for the city's adaptation to climate change, going in the direction of the return of water and plants in public spaces.