Pensions: received by Dussopt, the unions not reassured 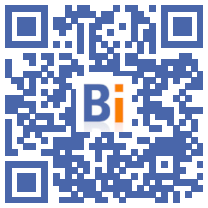 The track of a pension reform via the Social Security budget "was not ruled out" Monday, September 19 during a meeting at the Ministry of Labor with the unions, who urged the government to avoid a "passage in force" which would set "the country on fire". 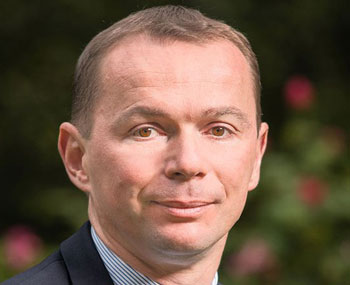 Dialogue of the deaf in the ministry. Invited to discuss the latest report from the Pensions Orientation Council (COR) published last week, the unions could only note their disagreements with an Olivier Dussopt suspected of "blackening the financial perspective to legitimize a measure which would intervene quickly" , according to Yvan Ricordeau, official negotiator of the CFDT.

On the contrary, "there is no fire in the pension system, so let's not set the country on fire on this issue", he said.

A position shared by all the organizations present. "There is no danger in delay", thus affirms Catherine Perret on behalf of the CGT, which threatens in advance to "immediately cut off all discussion with the government" and to "enter into social confrontation" if a reform of the pensions was included in the next Social Security budget.

A week before the presentation of the bill, "this track, including with passage through 49-3, has not been ruled out", indicates Cyril Chabanier. For the leader of the CFTC too, such a "forced passage" would put "an end to the consultations" and would lead "to a conflict which would surely go to the streets".

The executive "will find us on its way", warns Michel Beaugas, leader for Force Ouvrière, who "will call for the demonstration and certainly for the strike" to counter a possible decline in the legal age or the duration of contribution .

"If they persist, there will be extremely strong reactions", predicts his counterpart from Unsa, Dominique Corona, wishing that the government "hear this strong, clear and precise warning".

This does not appear to be the case at the moment. "We felt that Olivier Dussopt was prowling the elements of language to pass a measure quickly", advances the number one of the FSU, Benoît Teste.

The boss of the CFE-CGC, François Hommeril, makes the same reading: "The minister tells us that the deficits to come are going to be terrifying, and that the only way to face them is to ask employees to work longer ".