Pension reform: despite the unions, 65 and 49.3 hold the rope 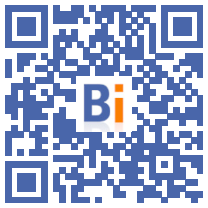 The secretaries general of the CFDT and the CGT, Laurent Berger and Philippe Martinez, promised a "determined" social mobilization in the event of the postponement of the retirement age, at the end of their meetings Thursday with Elisabeth Borne. 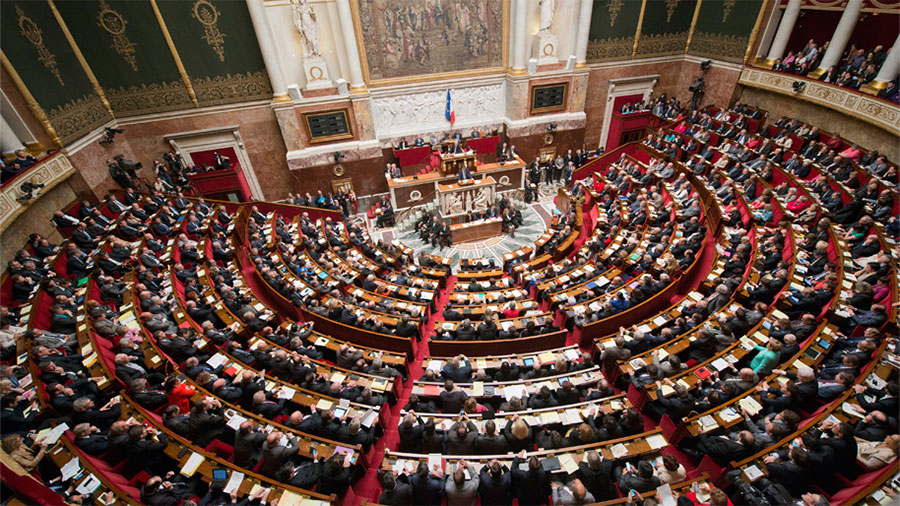 The general secretaries of the CFDT and the CGT, Laurent Berger and Philippe Martinez, have already promised a "determined" social mobilization in the event of a postponement of the age of departure, at the end of their meetings Thursday with Elisabeth Borne , to talk about this reform that she must present around December 15th.

Its content is emerging more and more clearly. "Everyone agreed on 65 years", summarized a participant of a dinner Wednesday evening at the Elysée, around the President of the Republic Emmanuel Macron and the Prime Minister, with the leaders of the majority and several ministers.

"The President of the Republic was firm, he said (...) that he had signed up for 65 years. So we are not going to back down before the match," added this participant.

The patron saint of Renaissance deputies Aurore Bergé repeated on LCI Thursday morning "to assume" a postponement of the starting age to 65, which was agreed at this dinner.

The boss of the MoDem François Bayrou, around the table on Wednesday evening, according to various sources, pleaded to do more "the pedagogy of the reform".

Emmanuel Macron had defended during the presidential campaign a postponement of the legal age from 62 to 65, before evoking once re-elected a decline to 64 years coupled with an increase in the contribution period.

These points are the subject of consultation between the government and the social partners which is due to end on Friday.

As for the method, the amending bill for the financing of Social Security (PLFSSR) is the “vehicle which is envisaged” for this reform “in order not to mortgage the single cartridge of 49.3”, according to two participants at the dinner.

On budgetary texts, such as the PLFSSR, the government can draw at leisure Article 49.3 of the Constitution, which allows the adoption of a text without a vote. But on a non-budgetary text, he can only use it once per session.

The 49.3, "it should not be taboo", confirmed Aurore Bergé, if the oppositions, and in particular the right which has proposals "not so far from those which we carried", are "propped up".

"We need partners. Today it's no secret, there is no one who wants to play with us," admitted a majority executive, still hoping for a "gesture" from the CFDT.

"Any postponement of the legal retirement age will cause the CFDT to be in inter-union to mobilize", however warned Mr. Berger when he left Matignon.

The unions (CFDT, CGT, FO, CFE-CGC, CFTC, Unsa, Solidaires and FSU) announced that they would decide on a "first date of unitary mobilization" in January "if the government remained propped up on its project " .

On the political front, the search for allies seems just as complicated for the Prime Minister who will meet next week with the various parliamentary groups, from the majority as well as from the opposition.

Even if Bruno Retailleau, who is running against Éric Ciotti for the presidency of LR, does not close the door. "If it is a reform that comes on our proposals to us, I do not see why I will oppose it", he assured on Sud Radio, citing a postponement to 64 years, as well as an extension the contribution period.

Nothing to hope for, on the other hand, for the government on the side of the RN, or, at the other end of the chessboard, of La France insoumise.

In the event of 49.3, "we will vote on all of the motions of censure that will be tabled, regardless of the group that files them, and obviously we will table one", has already warned on RTL Marine Le Pen, opposed to this "coup of strength".

“There is no reason to break a system which is not in danger”, also lamented the deputy LFI Clémentine Autain at the microphone of Public Senate.