Partnership with the Directorate-General of Public Finances and the Order of Surveyors: digitization to reinforce the public service 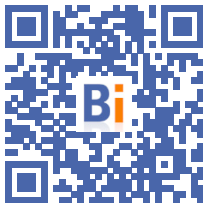 The Minister of Public Accounts, Olivier Dussopt, and the President of the Superior Council of the Order of Land Surveyors, Vincent Saint-Aubin, signed this Thursday March 25 a partnership agreement on the digitization and provision of services public land data produced by the profession. 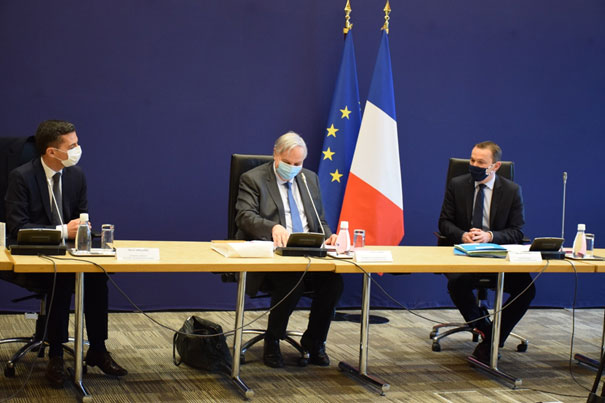 The goal ? Facilitate access to land and cadastral data for the benefit of all users, individuals, State services, local authorities or even professionals, and digitize all processes to make the public service more efficient.

Every day, the land surveyors are required to produce land data as part of the conduct of their missions. If all of these land deeds have been published on the Géofoncier portal since 2010, it is nevertheless estimated that 13 million of these documents - essential for the conduct of development operations or the construction of housing - are now stored in the archives of the cadastre services.

The signing of this agreement between the Directorate General of Public Finances (DGFiP) and the Order of Expert Surveyors (OGE) aims to digitize the stock of these documents but also their production and thus meets a threefold objective:

All the cadastral documents produced for more than half a century will, in the next 5 years, be digitized and then uploaded to the Géofoncier portal in order to make them freely accessible to the public.

The European Regional Development Fund was requested to finance part of the project since it is part of an ecological and digital transition process which directly contributes to the general interest. The only obligation for the profession? Guarantee citizens that they will have free access to the database of the Géofoncier portal.

The President of the Superior Council of the EMB, Vincent Saint-Aubin, said "Very honored by this agreement which will make the land surveyor and the Géofoncier portal major players in the Blockchain of land". “This digitization work falls within the public service mission of our Order and is part of a genuine public / private partnership dynamic. ", concluded Vincent Saint-Aubin.