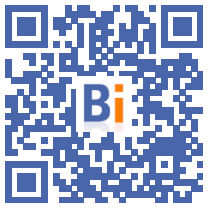 The President of the Réunion Region, Huguette Bello, announced a few days ago the partial opening of the new coastal road, a viaduct a few tens of meters from the coast, designed to relieve congestion on a vital road axis of this island of Indian Ocean. 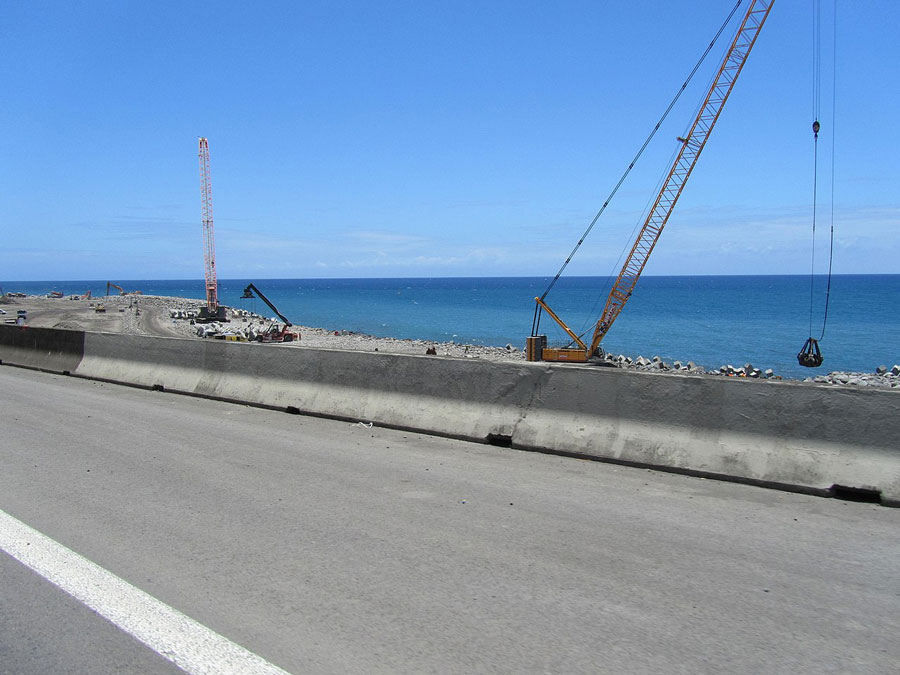 Built on the sea in the middle of the Indian Ocean after a titanic project started in 2015, this traffic axis which will be 10,5 kilometers long when completed in 2028, has already cost more than two billion euros, when it was to be delivered in 2020-2021 and the amount of work initially planned was 1,6 billion.

The current coastal road is known for its numerous closures due to climatic conditions and the risk of landslides from the cliff that overlooks it, while 60.000 vehicles use it every day.

The new road, which connects the capital of Saint-Denis to the Grande Chaloupe site, will initially only open in the northwest direction over a portion of 8 kilometers, and in both directions before the end of 2022. A first step before the total opening of the section by 2023.

"The urgency was to open the first section of the road and the viaduct (...) This is an event awaited by the people of Reunion. We have promised them so much", declared Huguette Bello in a press conference.

But the total opening of this section will only represent a first step for this extraordinary site.

The Réunion Region will then have to start the second part of the work: a new viaduct partly financed by the State, to the tune of 420 million euros, for a total cost of 840 million euros.

A new market has been launched by the Region for the construction of this structure which will link the Grande Chaloupe to the town of La Possession, and will completely close the old coastal road.

This second viaduct was initially to be a dyke. A project challenged in court by environmental activists, due to the huge amount of rocks necessary for its realization, assuming the opening of new quarries on the island to carry out this work.

The court ultimately opposed the opening of these quarries.

It is in this context that it was decided to open the first section of the viaduct, leading to the construction of a connection between the structure and the Grande Chaloupe.