Partial collapse of a building in Chaponost, but no casualties or injuries 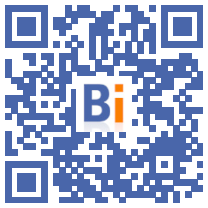 A building located in Chaponost (Rhône) partially collapsed on Wednesday morning, November 16, the firefighters said, adding that no casualties or injuries were to be deplored. 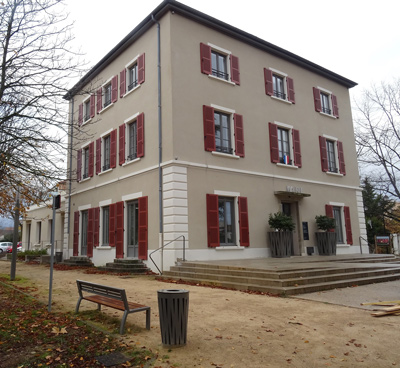 "We intervened shortly after 7:00 a.m. for a partial collapse of a residential building in rammed earth [compacted raw earth walls] which includes four apartments on the first floor with attics and a business on the ground floor", Lieutenant-Colonel Laurent Meunier, Rhône firefighter, told AFP, confirming information from the regional daily Le Progrès.

"We evacuated four people when we arrived and one person was missing but it turns out that he is on the move, so not on site," he said.

The building, located in a street in the city center of the agglomeration, "probably collapsed around 3:30 a.m.", said the firefighter, explaining that the tenants heard "a loud noise", that they watched “street side” but, having seen nothing abnormal, “they went back to bed”.

A security perimeter has been set up and measures to secure the building were being carried out on Wednesday morning by the fifty firefighters dispatched to the event. "The other part of the building threatens to collapse so the tenants, currently supported by the town hall, will not be able to reintegrate" the building, concluded this same source.

Saturday morning, in Lille, two three-storey buildings, one of which was under construction, collapsed in a shopping street in the city center, killing one victim despite the evacuation of most residents.