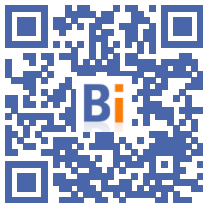 Paris will have its first "urban forest" by 2024 Place de Catalogne, in Montparnasse, in the center of the French capital, said deputy for greening the town hall Christophe Najdovski on Tuesday. 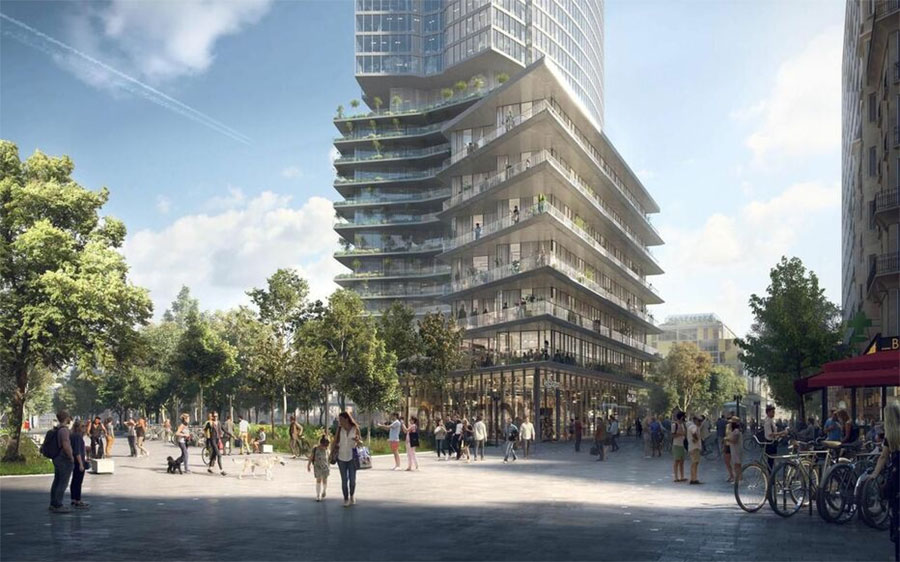 "By 2024, we will have the first urban forest on the Plaza de Catalunya, entirely mineral today and which will become much more vegetal," said the deputy, announcing the start of the consultation "next week" on this project.

Among the ten sites of the capital still under study to accommodate these urban forests, two other files "are more advanced", indicated his entourage: the square of the Town hall and the place of Colonel-Fabien.

These projects were part of the program, turned towards ecology and a "massive greening", of the mayor of Paris Anne Hidalgo (socialist) during his re-election campaign in 2020.

Ms. Hidalgo embarked on September 12 in the French presidential race in April.

The City Hall forecourt file, "more complex", "will come back in a few months," promised Mr. Najdovksi, whose team assured that it could be held for 2024.

The initial project was to re-earth the entire first level of the underground car park, but "if we had to plant in the square, where the car park is located today, we would not be aiming for 2024", said the assistant who favors planting in the ground "on the sides" of the square.

Mr. Najdovski was interviewed on the sidelines of the presentation of his Tree Plan, one of the objectives of which is to result in the planting of around 156.000 additional trees - 170.000 new plantations, including 14.000 trees felled and replanted - in Paris. here the end of the mandate in 2026, another campaign promise.