Paris-2024: the Adidas Arena validated despite opposition from Hidalgo's allies 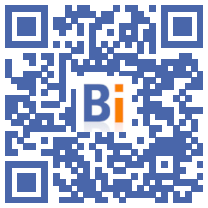 The Council of Paris adopted Friday the name "Adidas Arena" for the future Olympic enclosure currently under construction in the north of the capital, despite the opposition of the environmentalist and communist allies of the mayor PS Anne Hidalgo. 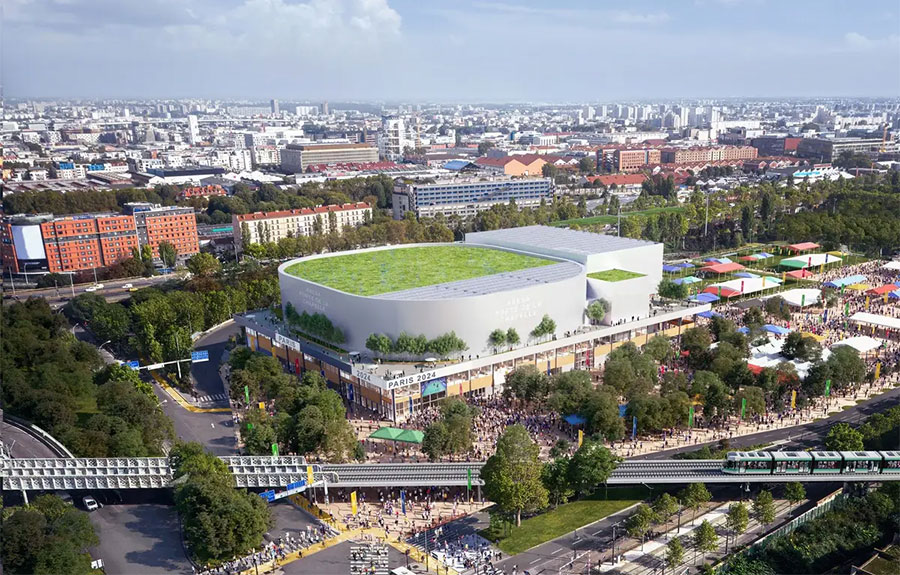 The debate around this "naming" illustrated the fracture on this practice between the socialists, who are in favor of it, and their left-wing allies with whom they run the city.

The deputy (PS and related) for Sports and the Olympics, Pierre Rabadan, only saw his project adopted thanks to the abstention of the right-wing and center opposition (33 votes for, 17 against and 26 abstentions) .

The future 7.800-seat enclosure located at Porte de La Chapelle, in the 18th arrondissement, will host the badminton and gymnastics events during the 2024 Olympics and will therefore bear the name "Adidas Arena" for five years under the terms of the contract concluded with the firm. German and renewable for seven additional years.

In exchange, the brand with the three stripes will pay the city nearly 2,8 million euros per year, of which 180.000 will go to sports projects linked to this popular district in the north of Paris.

"We must make the least bad choices every day", defended the elected socialist of the arrondissement Maya Akkari, for whom the "revenue garnered by this + naming + will improve our public action at the service of Parisians in general, and residents of the neighborhood.

Emmanuel Koblenz, another elected PS, underlined the "unmatched amount in France, or even in Europe" of this contract.

An argument that did not convince the Communists, who had been demanding for years that the future equipment bear the name of Alice Milliat, a pioneer of women's sport to whom the city will award the name of the Arena forecourt in compensation.

"Today, no longer a piece of land should escape the seal of a brand", lamented Nicolas Bonnet-Oulaldj (PCF), for whom the City passes "by the side of History" with this naming "which came out all law of the practices of liberalism".

Another itch from Anne Hidalgo's executive, Emile Meunier (EELV) regretted this "massive publicity for a major brand" for which the city "rolls out the red carpet".

The LR and related group, which hesitated to derail the project, finally abstained due in particular to "the catastrophic state of the city's finances", explained Rudolph Granier, another elected official from the 18th arrondissement.