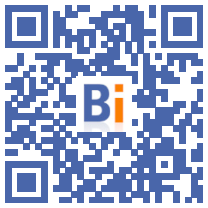 In the photovoltaic glass factory in Tschernitz, in eastern Germany, the din of the machines does not cover the worries about the future of production if the Russian gas tap were to be cut, because of the war in Ukraine.

Inside the hangar topped with a white chimney, mechanical arms are working to shape the glass plates intended for the producers of solar panels. 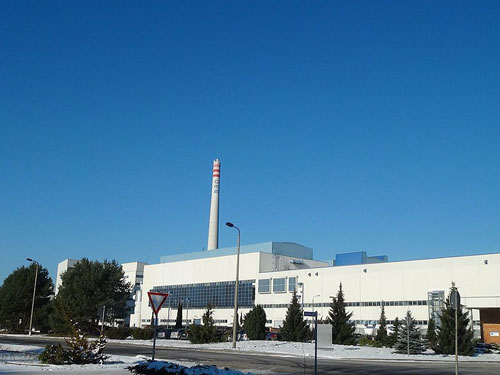 Each year, 10 million m2 of slabs come out of the factory's ovens, which give off a bright red light and intense heat.

But to produce this essential glass with solar energy, you need... gas, a lot of gas.

Thanks to the pipelines connecting Russia to Germany, the resource is available in abundance.

But for how long ?

After Gazprom's decision to suspend Russian gas deliveries to Bulgaria and Poland from Wednesday, citing their refusal to pay in rubles as demanded by Moscow, Germany fears to be the next country on the list.

"Security of supply is currently guaranteed," reacted the Ministry of Economy and Climate, while expressing its "concern" after Gazprom's announcement.

Especially since Berlin is also under increasing pressure from its allies to approve an embargo on Russian gas.

However, the government of Social Democrat Olaf Scholz, allied with environmentalists and liberals, maintains that a sudden halt in deliveries would be devastating for the country's economy.

And for good reason: Russia supplied 55% of German natural gas imports before the war, a share reduced in recent months to 40%.

This refusal is debated within the German political class and among experts, some of whom believe that the leading European power would be able to withstand the shock.

In the camp of those for whom life without Russian gas is unimaginable in the short term, industrialists are on the front line.

“A halt in the supply of Russian gas would mean a halt in production for us,” sums up the boss of GMB, which employs 300 people.

This will require the company to "rebuild everything", which could take months or even years, according to Schroeter.

Because "there is no alternative" to Russian gas, he laments.

The use of coal or oil is not suitable. As for electricity, the company has already invested in a hybrid system, allowing partial electric heating in its ovens, but this only meets "10%" of its needs.

Hydrogen could replace natural gas, but its development is not yet sufficiently advanced in Germany.

The German government is knocking on all doors to diversify its sources of supply but does not believe it can do without the Russian supplier before mid-2024.

"The last decades, marked by the deregulation of the energy market, have led us to choose the cheapest gas, that supplied by the Russian gas pipeline", admitted in early February the former Social Democrat Vice-Chancellor Sigmar Gabriel .

An end to deliveries would lead to "production interruptions", "loss of jobs" and "massive damage to installations", pleaded for its part the BDI, a powerful industrial lobby.

The chemical giant BASF, for example, has warned that a halving of the Russian gas supply would be enough to "stop" its emblematic site in Ludwighsafen (West), where nearly 30.000 people work.

Among the sectors most vulnerable to gas consumption are the paper industry, steel and chemicals, according to a report by LBBW bank.

Even without an embargo, German industry is already weakened by soaring energy prices, which jumped year on year by 39,5% in March, after increases of 22,5% in February and 20,5 % in January.

Result: the Tschernitz glassworks is struggling to remain competitive against Chinese competition.

Nearly 170 gigawatt hours of gas are consumed each year in the factory's furnaces to heat the raw material - quartz or dolomite - to more than 1.600 degrees, and transform it into glass for solar panels.