On the future line 18 of the Grand Paris Express, the Caroline tunnel boring machine enters the station 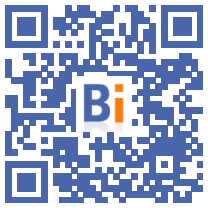 A sensational entry for Caroline: one of the two tunnel boring machines responsible for digging the future line 18 of the Grand Paris Express reached a first station on Monday April 25 in Antony (Hauts-de-Seine), an important stage in this titanic project.

Employees of the Vinci-Spie group, managers of the Société du Grand Paris (SGP) or elected officials, the 120 guests, installed 30 m from the wall to be demolished, saw the end of the tunnel after an hour.

Gradually, Caroline's cutting wheel, a monster 9 m in diameter and 110 tonnes made in Germany, showed its teeth and wheels behind the concrete wall designed to be easily destroyed and methodically rolled. 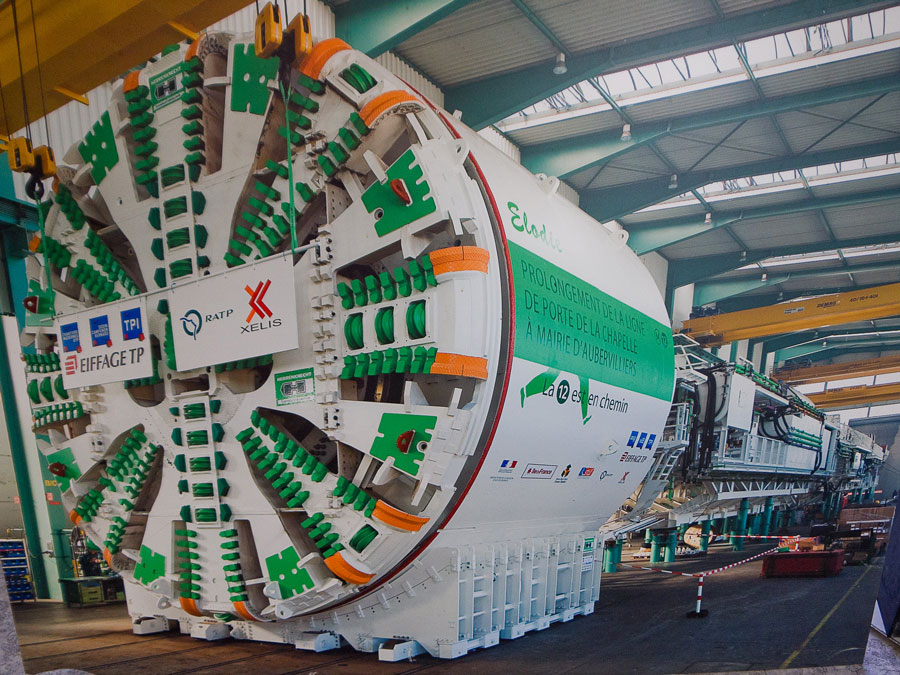 Placed under the protection of Sainte-Barbe, whose statue is present on the site, the companions, who have the status of minors, always baptize the tunnellers with a female first name.

The debris began to fall with a thud. Gradually stripped, the fiberglass frame lost piece by piece before a predictable end, the collapse of the wall in two stages.

Since dawn, Caroline had traveled the last two meters to enter the "box-station" 23 m deep and 65 m long, the future Antonypole station which should eventually accommodate 12.000 passengers per day.

Workers hoisted the flag of their companies between the blades of the tunnel boring machine, put on forced rest for 36 hours, the time to clean the scene.

"It's an achievement, especially since it starts from nothing", savors Christophe Orain, an engineer who salutes "a human adventure with revolutionary machines".

Caroline's arrival is a "big event: it's the first boring of a tunnel in a station on line" 18, underlines Vianney Elzière, project director for the line. But it will be necessary to wait until 2027 to see the trains running on this section of the Grand Paris express, made up of four new metro lines (15, 16, 17 and 18) serving the nearby and outer suburbs.

Launched in December 2021, Caroline dug around 800 m from its starting base in Massy (Essonne), at a rate of 15 m per day, including breaks. The digging of a clay soil, and therefore not very capricious, having taken place without incident, the first stage was completed two weeks in advance. But in front of the 5,2 km remaining to be covered to Orly, Mr. Elzière wants to "remain humble and modest in the face of nature".

At the start of the tunnel, the figures are dizzying: 150 trucks per day to evacuate the 9 excavation pits of 1.000 m2 each, two access silos 36 meters deep and 27 m in diameter...

In the tunnel, approximately 2.500 voussoirs, these pieces of vault weighing 7 tonnes each, were laid at a rate of half an hour per two-meter ring. Inside the skirt of the tunnel boring machine, located behind the wheel and the shield which guarantees sealing, they are brought in by the erector and fixed by two workers.

In the same movement, the drilled earth, fluidized by a foam, is evacuated via the extraction screw on a belt which stretches with the tunnel boring machine, 100 m long in its elongated version. When Caroline reaches Orly, the conveyor belt will therefore be 6 km long...

In his cabin, Giuseppe Sanchez moves Caroline forward using 6 m long hydraulic cylinders which propel themselves on the rings already in place. "If I put more pressure to the left, the direction moves", explains the pilot who orients himself with a millimeter target from which he must deviate as little as possible.

The seven segments of the same ring placed inside the skirt, the machine restarts. The void created by the advance of the train is filled with mortar injected between the concrete and the earth in order to consolidate the structure.

Started in 2020, line 18 must link Orly airport to Versailles by 2030, through ten stations in the outer suburbs for a budget of 4,4 billion euros, according to Mr. Elzière.

In Massy, ​​the work arouses "more discomfort than enthusiasm" among the inhabitants, recognizes the mayor (UDI) Nicolas Samsoen. "But they know it's going to change their lives."