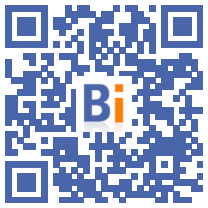 Launched in June 2021, the Off-Site survey delivered its results in an unprecedented barometer published by BATIMAT, Campus Hors-Site, with the support of the Future Investment Plan, and TBC Innovations. These results were presented during the last Rendez-vous du Mondial du Bâtiment broadcast on November 5.

This barometer[1], which aims to become annual, takes stock of the state of advancement of knowledge and the use of this promising constructive trend. By questioning both off-site users and non-users, this barometer intends to measure the evolution of practices around this method which has already won over a certain number of players but which still remains to be deployed more widely.

Today, a key subject in the construction industry, Off-Site continues to develop in France but is still far from the performance recorded in the main European countries. The ACIM (Association of Industrialized and Modular Construction) thus estimates that the French market represents in 2019 a turnover of 854 M € and a workforce of 3 employees for a volume of 688 m² of units located. The BATIMAT, Campus Off-Site and TBC Innovations Off-Site barometer takes stock of the progress made by professionals on this subject.

Hervé Rebollo, General Delegate of ACIM and Pascal Chazal, CEO of the Off-Site Campus were present on November 5 on the Rendez-vous platform of the Mondial du Bâtiment to comment on these results and present all the opportunities offered by the Off-Site. Site.

47% of professionals who responded to the study have already used Off-Site for their work. 71% of them favor structural elements and modest-sized projects (less than 1 m000 for 2% of the projects).

Professionals are experimenting with Off-Site more in new buildings and for housing projects, in particular for small collectives and for individual houses before considering generalizing it for their sites.

“These figures are very positive, even if we must recognize that France has a real delay to catch up on this subject compared to the Anglo-Saxon countries. " specifies Hervé Rebollo. 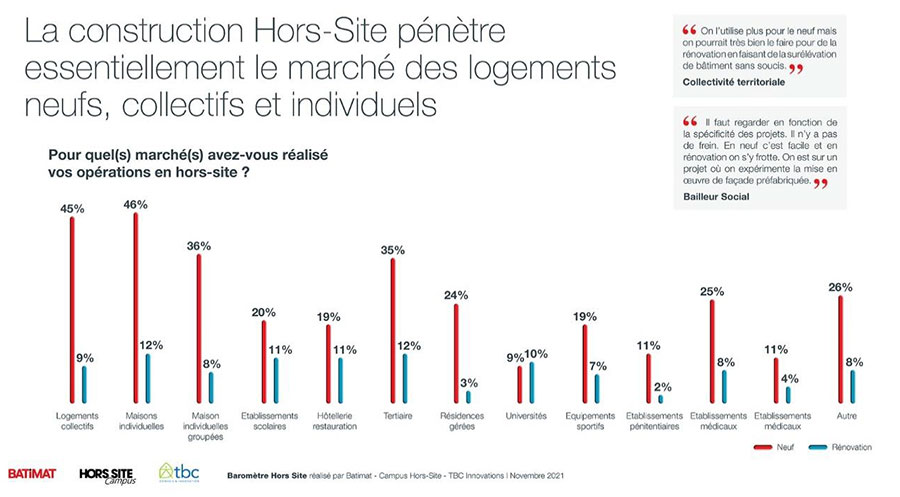 Some difficulties to be solved but multiple benefits

58% of Off-Site users say they have encountered difficulties in establishing good collaboration in their project. 42% even encountered problems in their most successful Off-Site project.

“The difficulty stems mainly from the fact that the projects do not include the Off-Site from their conception. This creates organizational and communication difficulties between the various stakeholders. " according to Pascal Chazal. 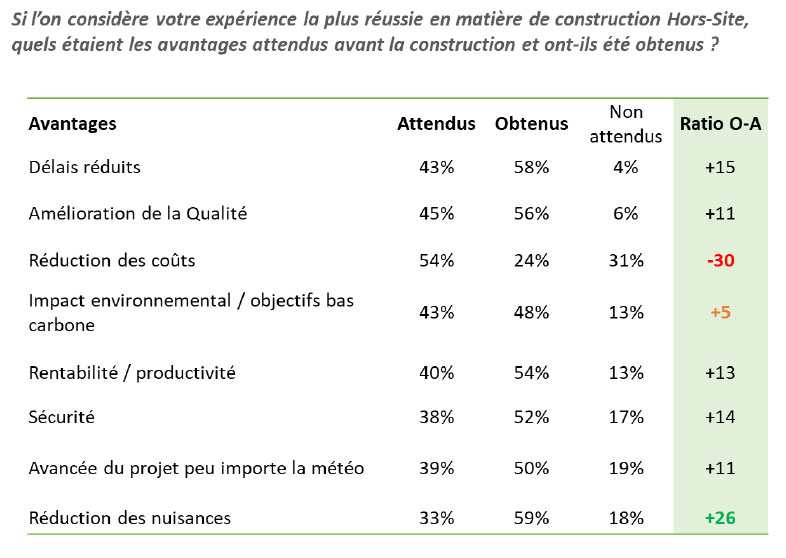 Most of the benefits expected by professional users of the Off-Site were exceeded by the results obtained. It should be noted, however, that the expectations on the fall in costs are not met for some professionals.

“The volume effect is not yet fully effective in reducing costs. It is the generalization of its use that will make the use of the Off-Site financially advantageous. " indicates Pascal Chazal.

Finally, 76% of Off-Site users are convinced that Off-Site construction will increase in the coming years, mainly in residential and school buildings.

Off-site: a process of the future even for non-users

82% of non-users of this method think they will use it in the future and 71% that the share of off-site construction will increase in the next 12 months. However, the lack of knowledge on the processes (65%) and on the ecosystem of the players present on the market (51%) remain obstacles to taking action. 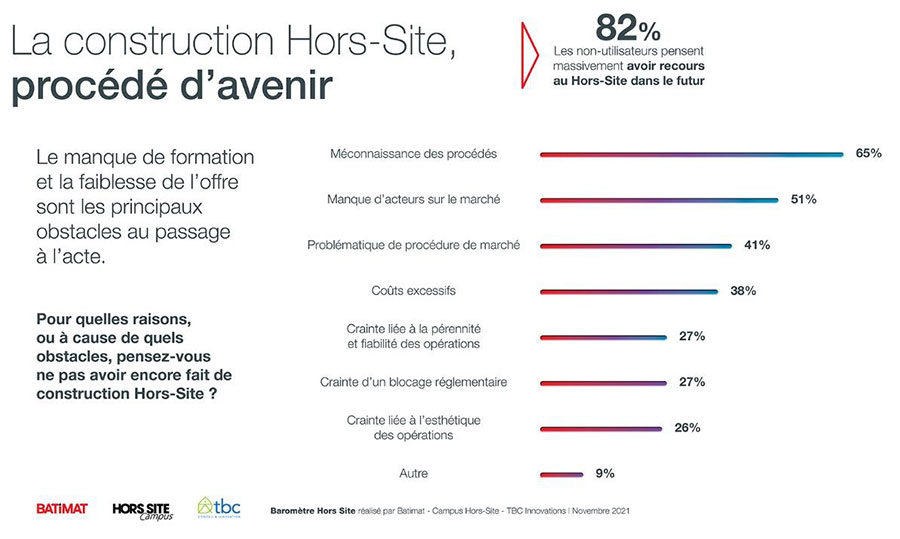 Hervé Rebollo concludes: “There is still a lot of work to be done on training and raising the awareness of the various players, especially architects, of the advantages of Off-Site. It is also essential to make it clear that switching to an industrial approach will not prevent very good quality projects from being carried out. "

"This first barometer shows us that the Off-Site is widely known to professionals, whether they are users or not, and that they ultimately feel a great deal of interest in this constructive method" indicates Guillaume Loizeaud, Director of Batimat. He adds : “If there are expectations that have not yet been met, there is no doubt that the identified benefits will tip the scales heavily in favor of Off-Site. Appointment is made on Batimat in 2022 to discover the results of the second study as well as the actors of the Off-Site. "

Off-Site construction will once again be highlighted during the next edition of BATIMAT, which will take place from October 3 to 6, 2022. A space, three times larger than in 2019, will be totally dedicated to it within the Pavilion. 1 of the Parc Paris Expo at Porte de Versailles.

A new "Grand Colloque" and specific workshops will also be offered during the days of the show to those involved in construction.

In addition, a new barometer will be published and the results revealed during BATIMAT.

Watch the program "What prospects for the Off-Site sector?" " right here