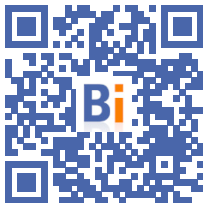 Engie Solutions has announced that it has won the new Nouméa electricity distribution and supply contract, which promises forecast revenue of 1,5 billion euros over the 15-year contract term.

The teams will also manage some 1.500 photovoltaic injection points produced by user-producers.

The contract provides in particular for the deployment of "innovative solutions to meet local challenges": reduction of outages (with by 2026, outage times below 20 minutes per year), integration of structures in the urban environment ( burial of networks) and aesthetics of equipment (source substations, transformer stations, network boxes), increased resilience of facilities to weather events.

For Engie, "this success consolidates [its] role as a major player in the energy transition in the Pacific".