"Not much to expect" from COP27, says former French President François Hollande 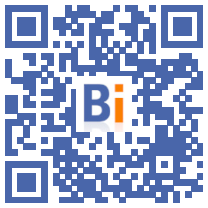 François Hollande, who had worked on the Paris agreements sealed in 2015 at the end of the COP21, does not expect "not much" from the COP27 which will meet in a few weeks in Egypt, with the exception of funding for the countries emerging and developing. 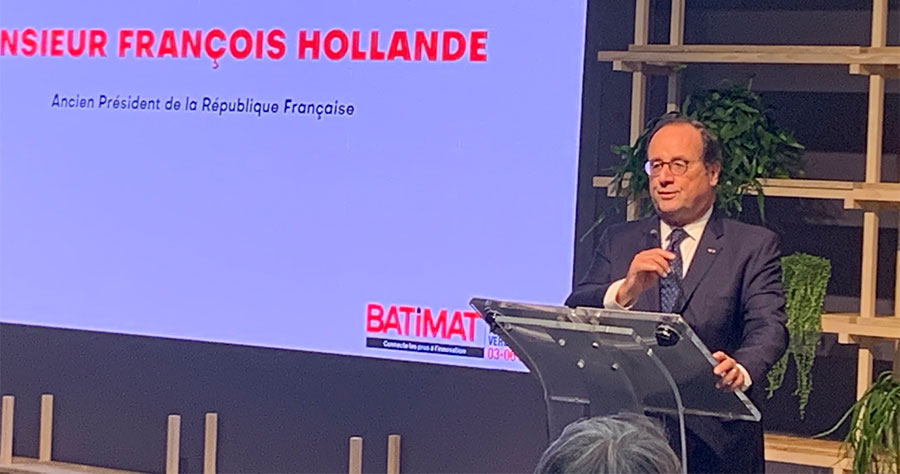 "There is not much to expect from the COP which will be held in Egypt" from November 6 to 18 in Sharm-El-Sheikh, "except no doubt for the financing which will have to be provided" to emerging and developing countries , declared the former president on Monday in front of building professionals gathered at the Batimat fair in Paris.

This funding, he recalled, should be provided "in the name of loss and damage" and "compensation for excess energy consumption in developed countries in the past".

"Can we be optimistic about the COP that will be held in a few days? I don't think so, given the geopolitical context," he added, however.

"China has other concerns today than simply reducing its CO2 emissions, (...) Russia, you can imagine that it is not going to be a key player in the negotiation, especially since it wants sell gas to all the world except Europe, the United States is much more involved, in particular the administration of Joe Biden, but until when?There are elections which will take place in November; if the Republicans obtain a majority in Congress, it is to be feared that there will not be the same ambition”, judged Mr. Hollande.

"Europe is the only continent which, for the moment, is holding firm, but with quite serious departures from the commitments" made in Paris, due to the consequences of the war in Ukraine on the climate, he said. added, citing in particular the reignited coal-fired power plants and the massive imports of LNG gas.

In addition to the "very strong" motivation of "public opinion" and young people in favor of the climate, Mr. Hollande hailed that of "economic actors", particularly in the building sector.

"They are not at all in a kind of brake with regard to decarbonization. On the contrary, they understood that it was an element of competitiveness, innovation and investment" he said, citing the use of "different construction methods" and "sober materials".

According to him, the building industry "can both suffer a number of consequences with loss of activity if new construction were to decline, but also experience a resurgence of activity" with energy renovation.