Nine dead in landslide in Bukavu, Democratic Republic of Congo 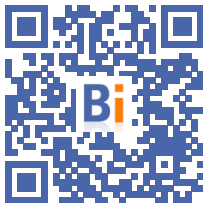 Nine people died on the evening of Monday April 25 in a landslide caused by heavy rains and uncontrolled urbanization in Bukavu, capital of the province of South Kivu, in the east of the Democratic Republic of Congo, we learned Tuesday from the town hall.

According to him, among the nine dead were an eight-month-old baby, a 19-year-old and a pregnant woman, whose "houses collapsed and were swallowed up by the earth". 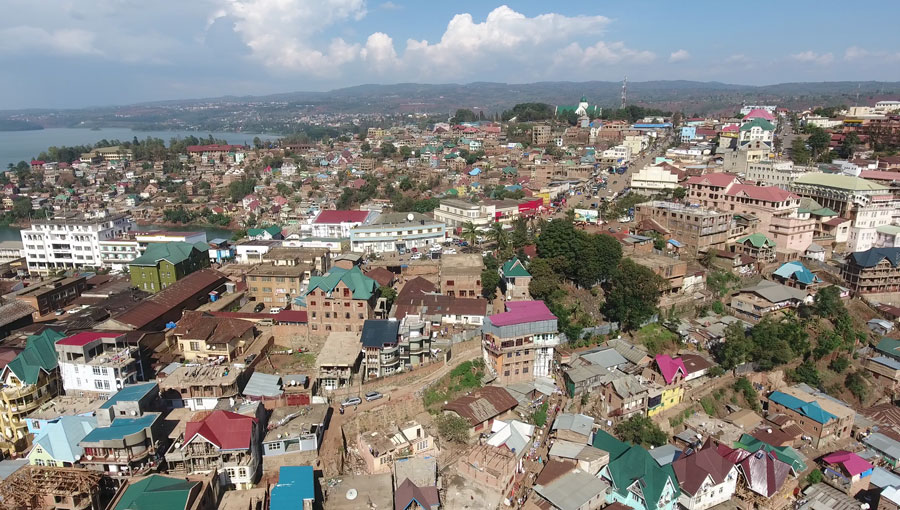 The death toll at the end of the night was two, but other bodies were removed from the rubble during the day on Tuesday.

The accident took place on Kadurhu Avenue, in the Kadutu commune of Bukavu, a city whose buildings are spread over hills, at the southern tip of Lake Kivu. The site of the accident, located on a steep slope exposed to erosion, is considered unsuitable for construction.

"The danger is permanent, almost all the houses near the site of the disaster have cracks and the risk of slipping is perceptible in almost all the plots", lamented the head of the district, Faustin Buroko.M. Buroko.

"The population must be aware of the risks to which they are exposed by building on such sites and the government should take measures", he added, estimating at more than 60 the number of households requiring "relocation".

The provincial governor, Théo Ngwabidje Kasi, who went to the scene of the disaster, said he asked the mayor of Kadutu "to identify all the people who built there". “They will be given a period of time” before provincial authorities proceed with the demolition of the houses, he said.