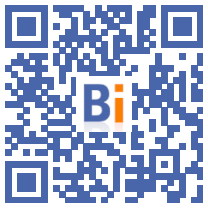 Niger and the World Bank on Tuesday (September 13th) launched a major electrification program in Niamey aimed at raising the national rate of access to electricity to 30% in 2026 and 80% by 2035, against 17,5, XNUMX% currently, AFP learned from the Nigerien Ministry of Energy. 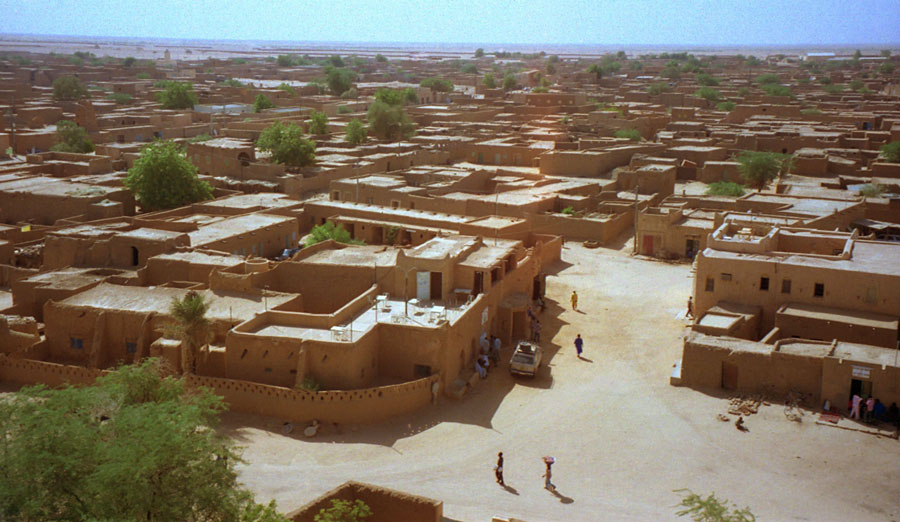 At a cost of 317,5 million dollars, this project called "Haské" (light in the local Hausa language) aims to "accelerate access" to electricity for urban and rural households, health establishments, of education, companies, underlined the Minister Ibrahim Yacoubou, during the launching ceremony.

The "Haské" project also aims to ensure the expansion of photovoltaic solar energy in this immense Sahelian state of more than 22 million inhabitants.

Currently, in Niger, wood provides "nearly 80%" of the energy of households who use it for lighting and cooking, while the country, two-thirds of which is desert, is hit by the "adverse effects of climate change. climate," noted the minister.

To free itself from its strong energy dependence (70%) on neighboring Nigeria, Niger is also working to complete its first dam on the Niger River by 2025.

In addition, the European Union and AFD will co-finance the construction of another hybrid power plant (thermal-photovoltaic) at a cost of 32 million euros in Agadez, the large city in northern Niger regularly plunged in the dark.

This plant, with a production capacity of 21 megawatts, will have to satisfy the city of Agadez and its 150.000 inhabitants with electricity, according to the EU.

Its construction will allow Agadez, classified as a UNESCO World Heritage Site, to relive an economic and social boom, after the decline in tourism due to jihadist attacks in the Sahel, according to local authorities.