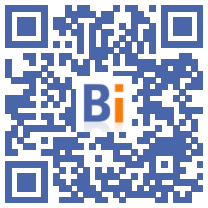 The number of building permits issued between April and June fell sharply (-9,5%) compared to the first quarter of 2022, when they had experienced a sharp increase (+22,4%), according to estimates published Friday by the Ministry of Ecological Transition.

However, this figure remains much higher (+11,2%) than the average for the twelve months preceding the health crisis, between March 2019 and February 2020, noted the ministry.

The sharp increase in the first quarter followed an "exceptional" number of permit applications submitted in December 2021, before the entry into force of more restrictive environmental regulations (RE2020), which aims to limit emissions. greenhouse gas emissions from new construction. 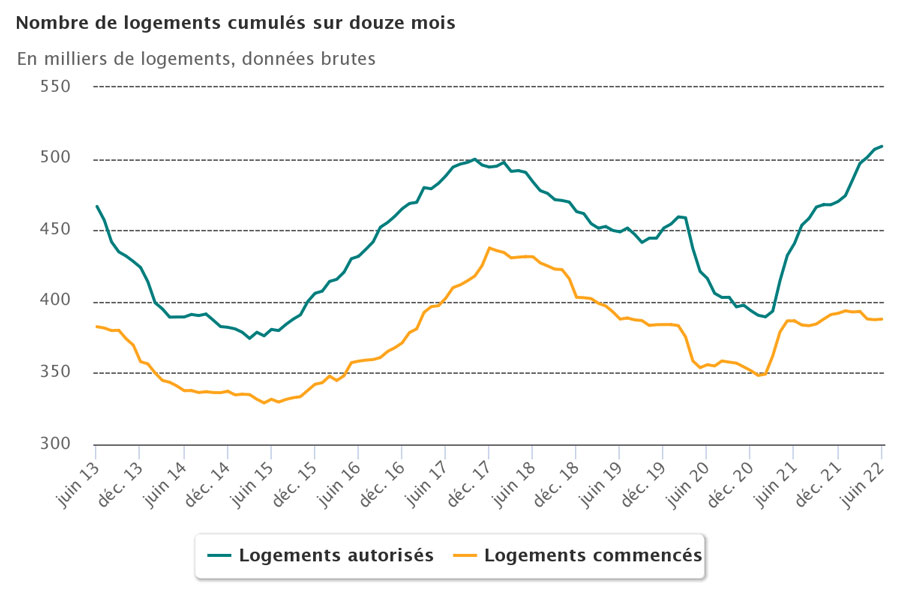 This effect "has been exceeded since the end of March for pure individual housing, but has continued during this quarter for collective housing or residences and grouped individual housing", specifies the ministry.

In the second quarter, the number of housing starts also fell (-5%), after a "more moderate" decline in the first quarter (-0,6%), estimates the Ministry of Transition.

Authorizations for the construction of non-residential premises increased in the second quarter (+8,6%) compared to the same quarter a year earlier, as well as compared to the previous twelve months (+10,4%).

Housing construction, results at the end of June 2022

Construction of premises, results at the end of June 2022