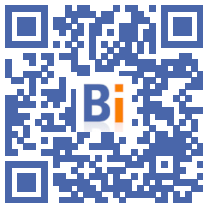 More than 500.000 building permits were issued between May 2021 and April 2022, a level not seen in more than ten years, according to estimates published Tuesday by the Ministry of Ecological Transition. 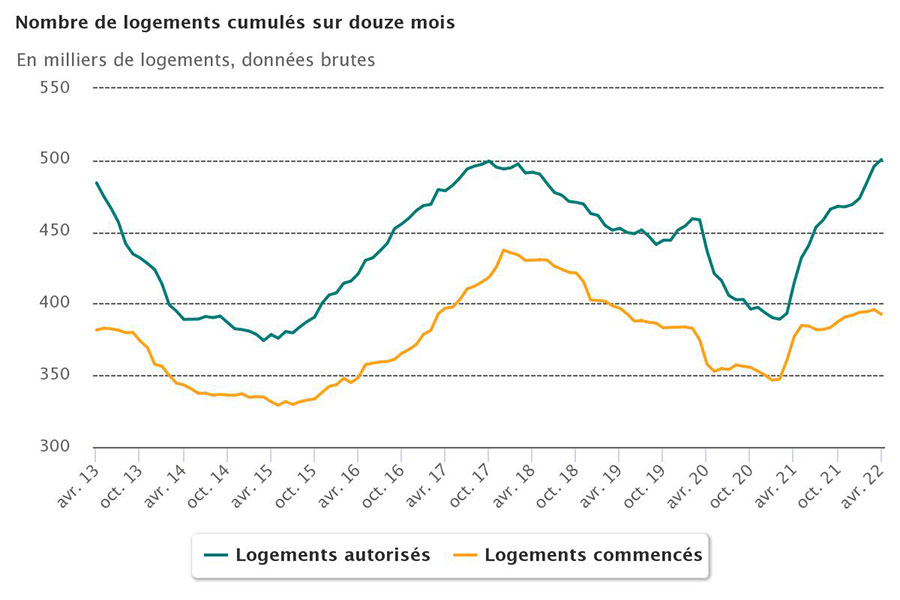 They follow an "exceptional" number of permit applications in December 2021, before the entry into force of more restrictive environmental regulations (RE2020) for new constructions. 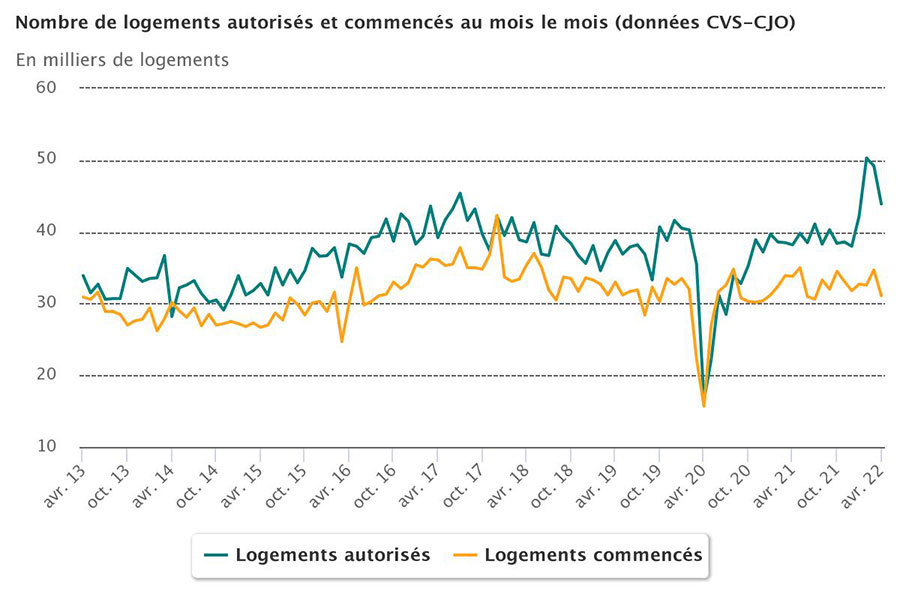 The investigation of the files by the communities logically leads to this peak in the first months of 2022, but the figures should decrease significantly in the months to come, according to professionals in the sector.

Thus, “pure” individual housing, that is to say excluding housing estates, for which building permits take less time to issue, peaked in February and declined sharply in April. 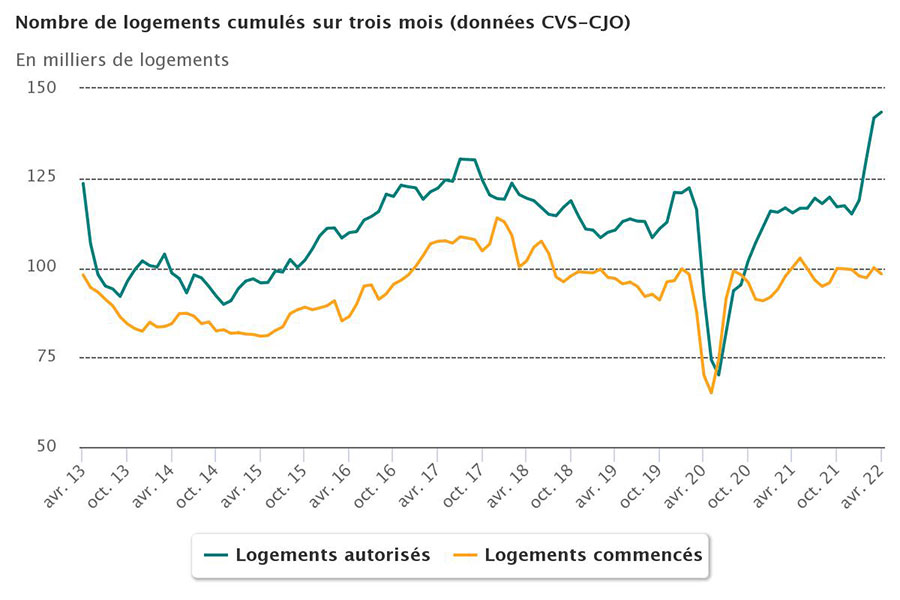 Housing estates peaked in March, while buildings and residences, whose authorizations are generally the most complex, still remain at a very high level. 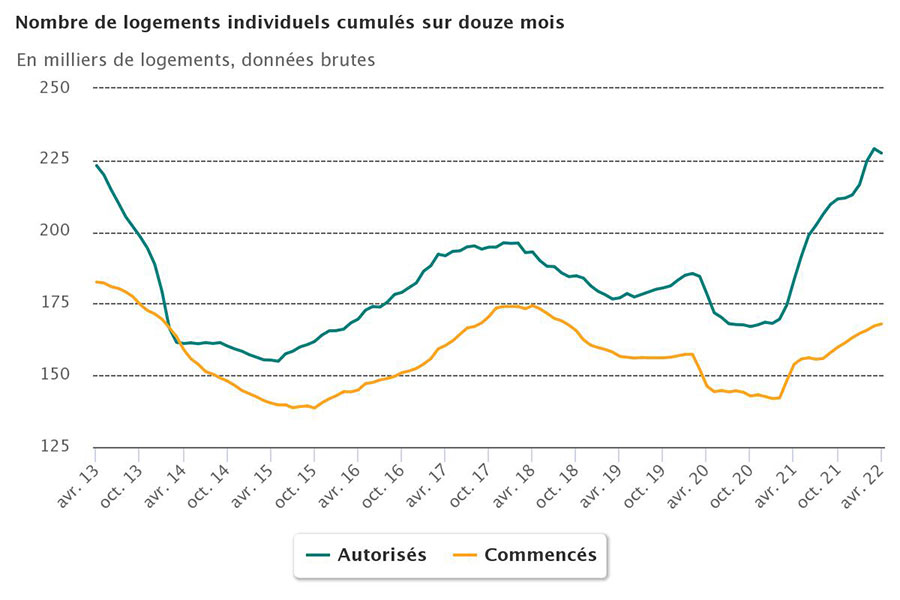 The RE2020, which came into force on January 1, aims to limit greenhouse gas emissions from new construction. 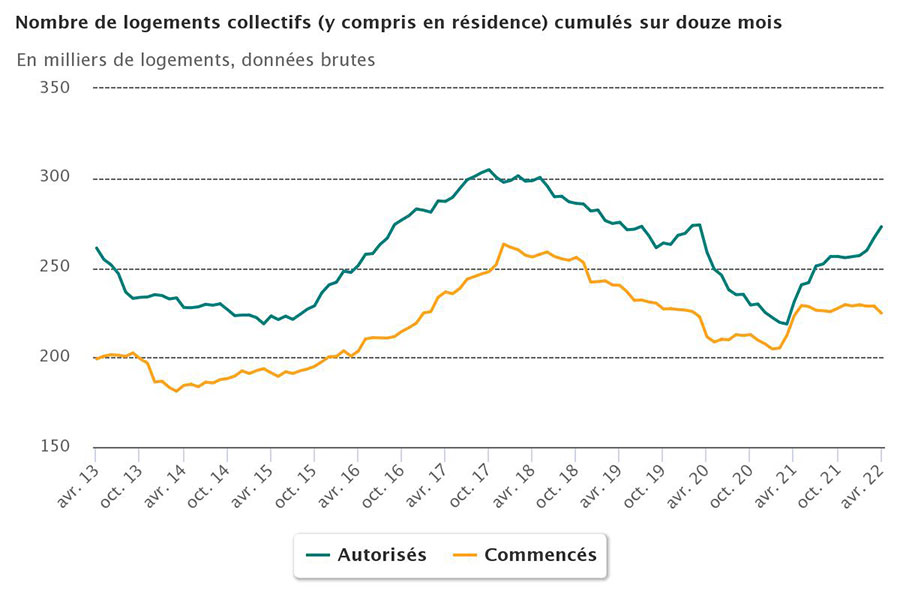 It encourages building using so-called biosourced materials, such as wood, rather than the more traditional concrete or steel, the production of which is polluting. 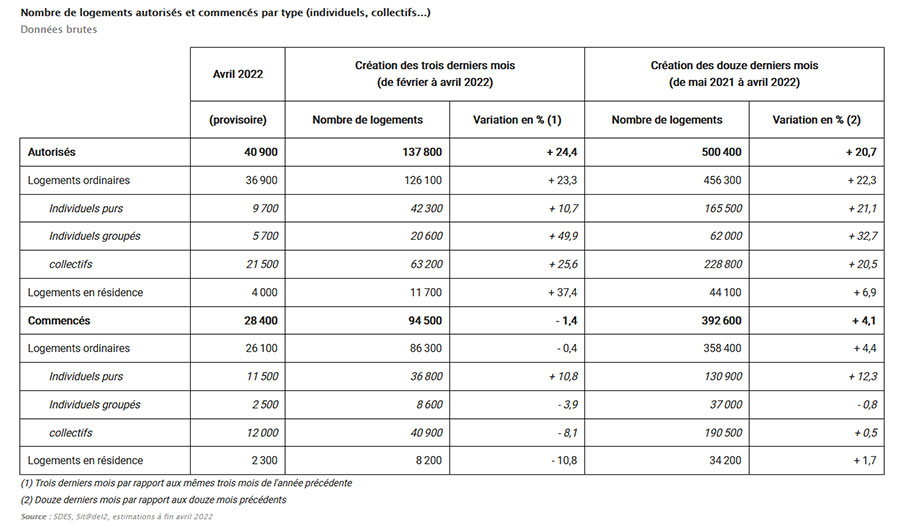 It also requires new homes to be better insulated against cold and heat, and to have a moderate impact on the climate.

The French Building Federation has estimated between 7 and 8% the additional cost of this regulation for the sector in 2022.