New exemplary Alkern reference for the ecological continuity of watercourses 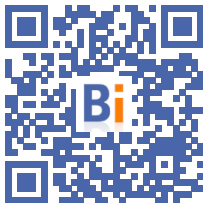 With its client RAMPA TP via its agency based in Millery (69), in co-contracting with the plant engineering company Green Style, Alkern has just signed a site reference in favor of the ecological continuity of the rivers in the basin of the 'Yzeron (69). 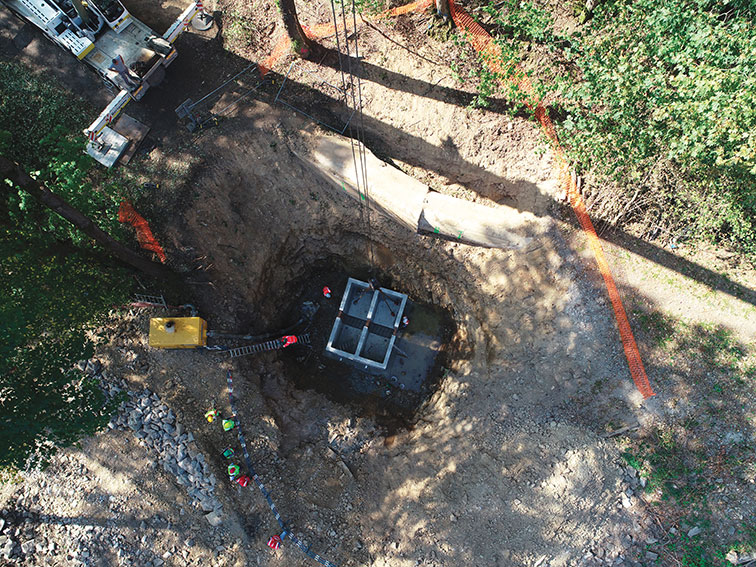 A remarkable reference of prefabricated structures for the replacement of a unitary collector initially integrated in the threshold by a crossing of the Yzeron with two-chamber siphon (upstream and downstream). Remember that the demolition of this weir not only allows the free movement of fish but will also result in other benefits: sand removal of certain parts of the watercourse, effective fight against the warming of water ...

If since 2001, the SAGYRC (Syndicat Mixte d'Aménagement de Gestion de l'Yzeron, du Ratier et du Charbonnières) has been in charge of the management and development of rivers in the Yzeron watershed, it also includes , since January 2018, the application of the new GEMAPI competence, with the management of aquatic environments and the prevention of floods.

Thus, among other missions, the SAGYRC has therefore carried out for about fifteen years, around thirty projects (removal or development of thresholds) in order to restore the free movement of species that evolve in the rivers of the watershed of the 'Yzeron. Indeed, these had been largely fitted out by artificial thresholds built since the XVIth century in order to help the development of the various activities (milling, laundry, fording). Unfortunately, these past human interventions constitute as many insurmountable obstacles preventing the free movement of aquatic fauna, in particular populations of brown trout and other chub, grouper, bull and gudgeon, from the Rhône to the various spawning areas of the watershed.

The development of the threshold in Francheville, with a height of almost 6 meters, was the last phase of this large-scale construction schedule. A demolition of the old weir was chosen taking into account various parameters, in particular a technical constraint caused by the presence of the passage of a wastewater collector with a diameter of 1,8 meters, at the crest of the work, which will also be deviated. 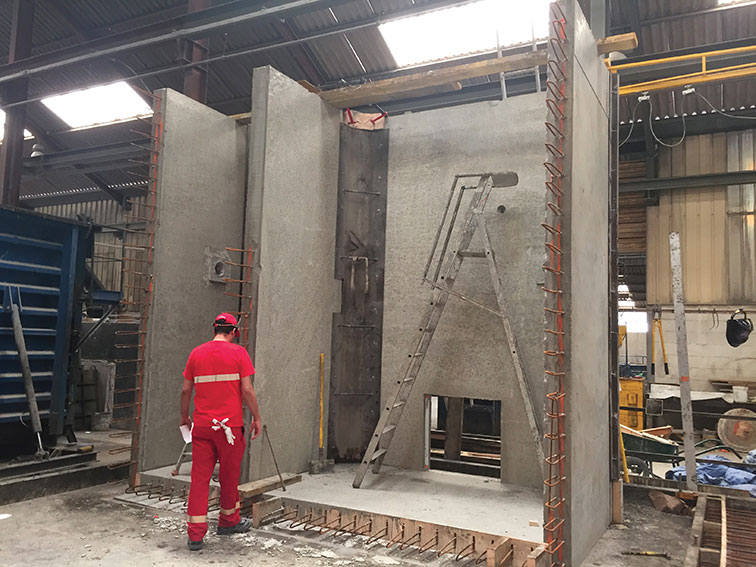 In order to install the unitary collector, the diversion of the watercourse is carried out with the creation of a siphon passage (50 meters downstream from the old threshold and plunging under the watercourse) on the collector. The siphon passage is carried out in two independent rows thanks to a system of twin pipes (passing from the diameter of the original in 1.400 PRV in two pipes of 1.000 in diameter). This system will ensure in particular, thanks to a pumping and suction process - via valve and cofferdam -, easy and safe regular maintenance of the low point of the pipe which will store the solids.

If to respond to the market, it was initially planned to pour the concrete on site, Vincent Chaize works supervisor at RAMPA TP specifies: “The prefabrication was finally chosen in order to ensure faster execution, starting this year. This allowed us to fit into the schedule of the water law which required us to carry out the work during the dry season (as a reminder, the market was launched in May-June of this year) ”.

The planning of this site was thus thought out in 2 phases of intervention, the first going from July to October 2020 and a second planned from May to October 2021. Indeed, this favorable period of works corresponds to the low water level of the course of water of the Yzeron, its "low" level. If a risk of flooding remains possible in the event of strong thunderstorms with a rapid rise in the level of the watercourse, the use of Alkern precast concrete elements was the adequate response, while also ensuring an optimal reduction of the time of intervention on site, in addition to ensuring the quality of the works.

Likewise, if this old threshold was involved in a significant silting up, upstream, over nearly 60 meters in length, it was also necessary to count on the presence, near, of the foundations of a viaduct of the RD75 departmental road. Soil surveys have also been carried out in order to control the nature of the substrate and to perfectly size future work. 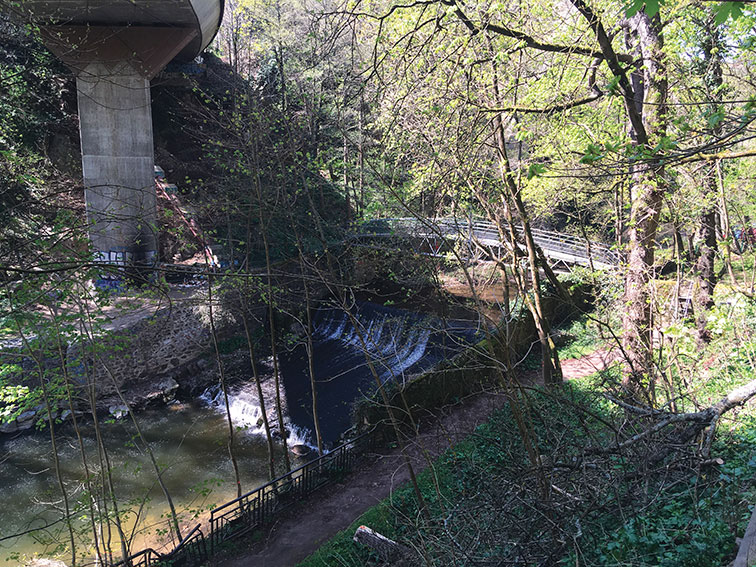 After the commissioning of the new siphon collector at the end of 2020, the 2021 works will aim to demolish the weir and then build the fish-farming ramp, all in linear, upstream of the weir. This will allow the fish to rise (with a slope of 4%), integrating spaces arranged with blocks to create backwater zones (over nearly 120 meters) and allow the fish to rest before continuing their wanderings. It should be noted that the work site, within the protection perimeter of the historic monument of the Château de Francheville and close to a granite rock lock surrounded by greenery, make it a place of interest, both heritage and landscaped.

Custom-designed and manufactured in the Alkern factory in Rivas, which has tools to respect the safety of workers, sheltered from bad weather and possible floods, these 2 structures are made up of different modules to facilitate their transport. (impossible in monobloc because each chamber weighs more than 60 tons) and their implementation on site.

The first chamber, which will be positioned downstream and will always be in charge, is thus made up of 6 prefabricated modules (including two slabs) for a total weight of some 64 tonnes (S-shape with dimensions of 8,30 m high x 3,2 , XNUMX m wide).

The second, intended for upstream, is made with 7 prefabricated modules (including 4 slabs) for 63 tonnes (8 meters long x 3,4 m wide by 3,65 m high). It should be noted that these chambers will be respectively installed on site by truck cranes (capacities of 150 tonnes for the first and 350 tonnes and a range of 35 meters for the second) during October 2020.

It should be noted that this Alkern prefabrication guarantees the high quality of the concretes used for these rooms, as well as the waterproofing of the assemblies. Finally, even if the prefabrication ensures a high quality of execution, RAMPA TP recommended that these structures require concrete keyings on site to regain their original dimensions. Once these elements are installed, measures will be taken to install the slabs during a new phase of the work.

Ensuring the restoration of ecological continuity in this sector, this work will ultimately guarantee a possible rise in fish populations.

The leading independent manufacturer of precast concrete products in France, Alkern employs more than 1.000 people and generates sales of around 200 million euros. The Group relies on some fifty concrete product production sites in France with a presence in the building, landscaping and public works sectors.