New Caledonia in search of a "green nickel" label 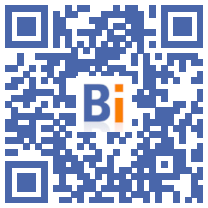 Fifth-largest nickel producer in the world, New Caledonia faces high production costs. To do well on the world market, it relies on a "green nickel", more respectful of social and environmental standards.

"We will never be cheaper than our Indonesian or Filipino competitors, which is why we want to be champions of +green+ nickel, which will be an advantage for us on the world market", explains Christopher Gygés, member of the Caledonian government in charge of of the energy transition.

This week, he must present a revision of the Energy Transition Plan of New Caledonia (Stenc), which provides for the use of 2030% renewable energies in metallurgy by 50.

An ambitious objective, while the three factories in the territory currently operate with fuel or coal-fired power stations, emitting greenhouse gases responsible for global warming, for a single hydraulic dam, a climate-compatible source of energy.

Because of its mining industry, the heart of the economy, the French archipelago in the Pacific Ocean has one of the highest CO2 emission rates per year and per inhabitant in the world (29,6 tonnes), according to the New Caledonian mines and energy department.

The most advanced metallurgical operator in the field of "green nickel" is Prony Resources, which in 2020 took over the industrial complex of the Brazilian giant Vale, supplied by the extremely rich Goro deposit (south).

The unit produces low-refined nickel for the electric vehicle battery market. Its main client is the world's No.1 in the sector, the Tesla group, with a mega-contract of 42.000 tonnes over five to seven years. 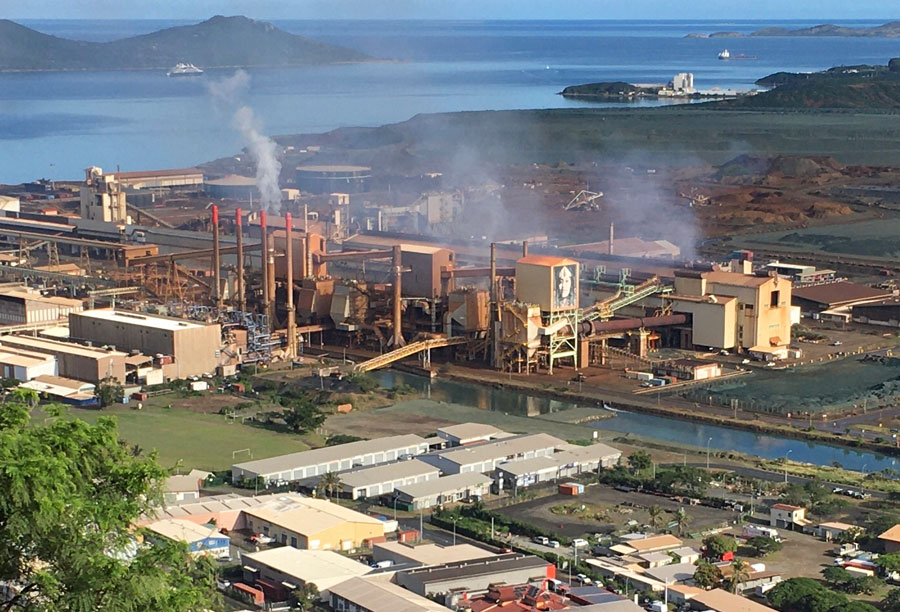 "Prony Resources has embarked on an ambitious process to decarbonize its production and aims for carbon neutrality by 2040," said Gabriel Bensimon, marketing and sales manager for the company, which is now backed by a coal-fired power plant.

In December, the industrialist concluded a partnership with TotalEnergies for the construction of a mega-photovoltaic power plant with a power of 160 MGW and a storage capacity of 340 megawatt hours.

The plant (168 million euros) will come into service in 2025 and will cover nearly two-thirds of the site's electricity needs.

“Our energy-related CO2 emissions will thus be halved, to 230.000 tonnes per year,” Bensimon said, adding that a first tranche of the photovoltaic power plant had just been authorized by the government (40 MGW ) and would operate in 2023.

Prony Resources - which benefited from solid financial support from the State when it was taken over by New Caledonian public and private interests - is also investing 300 million euros to store its mining residues dry and not in wet, dangerous form. for the environment.

Historical operator of New Caledonian nickel, Société Le Nickel (SLN), a subsidiary of the French Eramet, is lagging behind.

A temporary solution born of years of dithering by the authorities to replace the SLN thermal power plant.

SLN will only obtain the environmental green light from the southern province of New Caledonia, competent in environmental matters, for its floating power station "if it clearly commits to an approach aimed at 70% renewable energy at horizon 2030", however warns Christopher Gyges.

"In the green nickel, there is a Prony Resources locomotive, a wagon, the SLN, and a cow watching the train go by, Koniambo Nickel (KNS)", tackles Hubert Géraux, director of the WWF (World Wide Fund for Nature) in New Caledonia.

Operated by Glencore and a local miner, this plant located in the north, works with its own coal-fired power plant.

The unit has been facing issues with ramping up production and soaring costs that are on the way to being resolved, according to recent statements from its executives.

"We started discussing to size renewable energies by integrating KNS, which would be connected in the future to the public network", hopes Mr. Gygès without mentioning a specific objective or date.