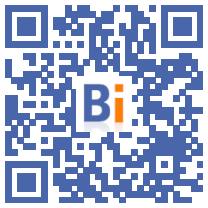 For several years, heat waves have become commonplace in mainland France. To reduce the feeling of heat, air conditioning is still often preferred, without providing complete satisfaction from an economic, ecological or health perspective. 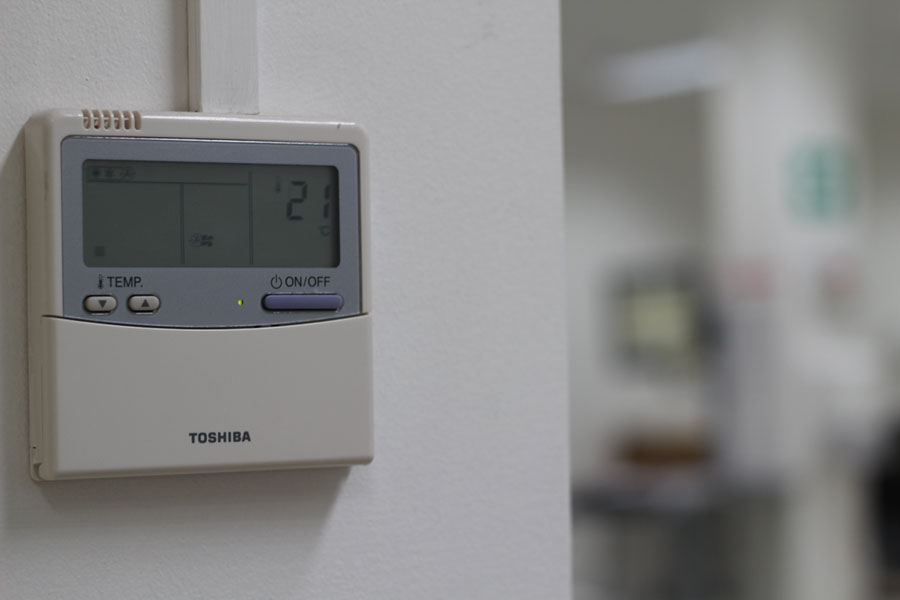 France Energie, with OpinionWay, therefore questioned the relationship of the French to existing solutions. An investigation which reveals an awareness of the French in the face of these repeated heat waves for equipment more respectful of the environment and allowing to preserve the health of the most fragile.

“This survey confirms that the habits of the French in terms of air conditioning are changing fundamentally. Environmental issues are becoming an increasingly powerful brake, prompting the French to do without air conditioners or to turn to more virtuous solutions ” says Frédéric Micheau, Deputy Managing Director at OpinionWay.

37% of French people are warm in their home

According to the study carried out by France Energie and OpinionWay in July 2021, more than a third of French people say they suffer from heat in their home in summer, with a peak of 54% for 18-24 year olds. The type of accommodation is decisive, since 48% of French people living in apartments feel the heat more intensely.

Faced with the repetition of these phenomena, 9 out of 10 French people believe that it is important to have an installation allowing cooling:

However, 75% of French people are not currently considering purchasing cooling equipment to combat the heat. There are indeed many brakes:

In fact, this ecological awareness is occurring in a global context of global warming, where heat waves are increasing (up to 25 days per year by 2050 according to Météo France), which increasingly worries the French. :

In this context, the study reveals that 53% of French people would be interested in an air conditioning solution produced in France and respecting environmental standards.

“The French responses to this survey confirm the value of water loop heat pumps. While conventional air conditioners are increasingly rejected, our technology - made in France - is the most promising alternative to regulate the temperature of buildings ” declares Henri Marraché, Managing Director of France Energie.

France Energie, a French company based in Mayenne, has been offering a water loop heat pump solution for office buildings and hotels for more than 30 years. In particular, the company has equipped more than 3 million m², including the Banque de France building and the TF1 Tower. A fully equipped building can achieve energy savings of up to 40%.

Building on this experience, France Energie now presents a finely studied solution to equip collective residential buildings. Through a system of pipes filled with water which circulate throughout the building, the reversible Water / Water heat pump makes it possible to regulate the temperature according to needs, associated with an UCI (Individual Comfort Unit) which, in addition to providing thermal comfort, improving indoor air quality.

The key figures of the study "The French and air conditioning solutions":