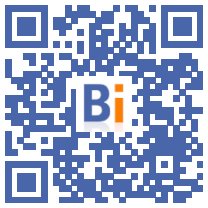 On the eve of the consideration of the “Climate and Resilience” bill in plenary session at the National Assembly, more than 120 demonstrations are planned throughout France to denounce its lack of ambition and demand a text equal to the ecological emergency. 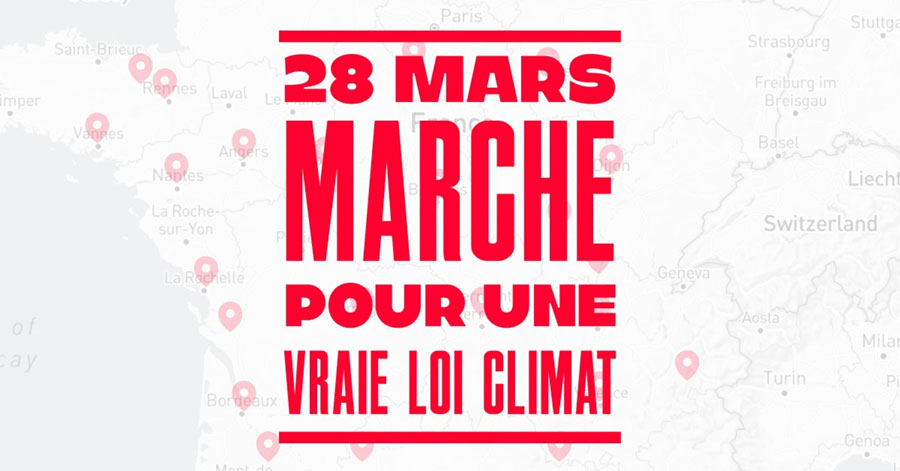 While the bill is very far from reaching the objective of 40% reduction in greenhouse gas emissions included in the roadmap of the Citizen's Climate Convention, and even less the new European objective by -55%, more than 400 organizations (a record) are mobilizing to denounce a bill that does not measure up to history. From Alternatiba to the CFDT, from Greenpeace to Makesense, passing by many personalities such as Cyril Dion, Yann Arthus-Bertrand, or even the actress Lucie Lucas, calls for mobilization are intensifying.

“Every day that goes by without us doing anything worsens climate change and our living conditions on Earth: despite the global pandemic, 2020 was the hottest year on record. No ambitious measures were taken under Emmanuel's five-year term. Macron, and this latest environmental legislation confirms it once again. ” explains Elodie Nace, spokesperson for Alternatiba.

All observers are unanimous: the 150 members of the Citizen's Climate Convention, first of all, who gave a score of 2,5 / 10 to government action in response to their proposals. Many organizations then, like the National Council for the Ecological Transition, the Economic, Social and Environmental Council or the High Council for the Climate, the latter judging that the State undertakes within deadlines “manifestly incompatible with the pace. expected action against climate change ”.

“I went through this Convention with, in mind, love for my children and grandchildren, their future in a livable, safe, and socially just world. Join us in the street to demand a bill equal to the looming climate crisis, and thus give a future to those who come after us ”, recalls Guy Kulitza, member drawn by lot of the Citizen's Convention for the climate

The government, which has been found guilty of climate inaction on two recent occasions, has put aside or considerably weakened the proposals of the Citizen's Convention for the climate that this law was supposed to take up. In this sense, Emmanuel Macron has betrayed his word given to the citizens of the Citizen's Convention for the Climate, and confirms the very weak environmental record of his five-year term.

“The Citizen's Convention for the Climate is an unprecedented democratic exercise that has enabled 150 citizens, representative of French society, to train and find consensus to provide a minimum basis for another society that is more resilient and respectful of living things. Not respecting their work today is a denial of democracy. ” recalls Magali Payen, from Onestprêt.

Because the government has used all possible stratagems to prevent the deputies from improving the text: passage in accelerated procedure, programmed legislative time reducing the debates to the maximum, article 45 of the Constitution interpreted in a strict way (44% of the amendments tabled have been declared inadmissible, the highest rate of the entire quinquennium). The lobbies, which had not been able to act directly on the CCC process, also did everything they could to weaken the text, leading to ubiquitous situations such as the debate on aid in the purchase of new vehicles for precarious households evacuated in 10 minutes after an hour and a half of debates on the admission of vintage cars in Low Emission Zones.

As part of the new health measures, it should be noted that mobilizations are well maintained throughout France, outdoor gatherings remaining authorized. In Paris, the meeting point is at Place de l'Opéra at 14 p.m. The festive procession will head to Place de la République.