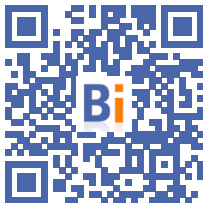 President Emmanuel Macron announced Thursday, September 8 the launch "from next week" of a "very broad national consultation" online and on the ground to put the French "within the great choices of the nation". 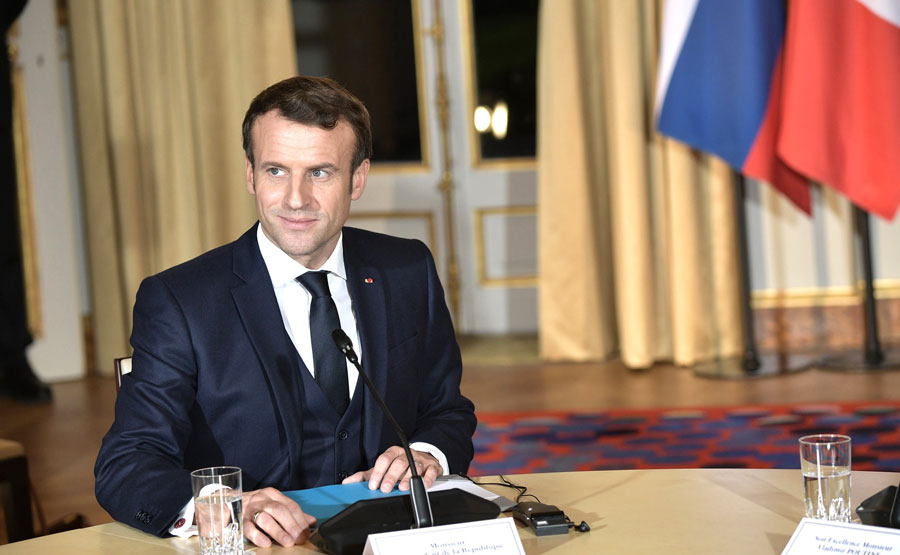 The Head of State made this announcement just before opening the National Council for Refoundation (CNR) in Marcoussis (Essonne) behind closed doors, believing that this major consultation "will complement today's meeting" and the territorial versions of the CNR.

A site dedicated to the CNR must also be launched in the evening, according to the Elysée.

While this new body is shunned at its opening by the oppositions and several unions, Emmanuel Macron judged that the absentees were "wrong". But he assured that "the door will always be open" for further discussions.

"52 people representing political forces, trade unions and elected officials have been invited, forty are there. The 12 who are not there are wrong (...) and we must not explain afterwards that we have not been consulted, or that it's too vertical," said the head of state.

On the holding of the debates behind closed doors, which some participants would have requested, the president explained that "the key (was) to install confidence" and that he had therefore "left them the choice" of the closed door or not.

Emmanuel Macron did not exclude that proposals resulting from the debates of the CNR could "lead to referendums".

"I do not exclude anything (...) if the process that we are launching today allows us to follow up on this, we will do it".

After the CNR, there will be a phase of “collective birth” to “create consensus” and “say what we agree on and disagree on”.

"There is at the same time a part of action", he said: "From the next few weeks, we will change the school, health, thanks to its territorial variations, by building these maps (of road ). So yes, it can also lead to referendums".

Participants in the National Council for Refoundation (CNR) on Thursday in Marcoussis (Essonne) expressed their desire on their arrival to "dialogue" within this new body despite certain "reservations":

"We are at a somewhat pivotal moment in our civilization with all these events that have occurred over the past three years (..) So reinventing modes of dialogue is a good thing. We can also see that there is a fatigue democratic (...) It's like in (the film) + The truth if I lie +, I give the product a chance".

"I want to know if it's a fair process or if it's not", he said, eager to "carry (his) proposals", in a "listening process of confrontation of points of view, and of co-construction".

Refusing "the empty chair policy", he stressed that "those who are not there will not be able to say what they think".

The CNR "is used to discuss, exchange and lay down a certain number of rules and principles of method".

Guy Geoffroy, Vice-President of the Association of Mayors of France (AMF):

He will be "very vigilant about the end point of the process undertaken". The approach "seemed a little confusing to us. The president made it less confusing".

François Sauvadet, President of the Association of French Departments:

"I have reservations about it, I'm not sure it's the best way to work seriously. But I'm a Republican (..) today we have such challenges that we all have to put our minds to it. side of the French.

Pierre Moscovici, President of the Court of Auditors:

"Refounding is preparing for the future. We cannot make good public policies if we do not also have sound finances and if we are not able to invest in the future".

Allain Bougrain-Dubourg, President of the League for the Protection of Birds (LPO):

"It's a bet on the future which is interesting. We are open to dialogue. We are in a hurry and I hope that it will be perceived during the day".

"We hesitated, we collectively reflected (...) after we took a common position which was not to do the policy of the empty chair". We expect "other practices, perhaps a less top-down state, a consideration of France's living areas".

“I expect it to work for the French because in the face of crises (…) we need areas of convergence. The block against block logic has shown its limits”.

"The culture of convergence is the culture of the Cese, of civil society actors. But the success of the CNR is the responsibility first of all of the President of the Republic, of his ability to hear and not just listen, and this over time".

Hugues Vidor, president of the union of employers of the social and solidarity economy (Udes):

"The social partners have a role to play in the face of all crises" and "the French expect very concrete solutions". He expects "decisions, impetus and work in consultation with the public authorities".