Municipal: 69% of voters will take into account the greening projects proposed by the candidates 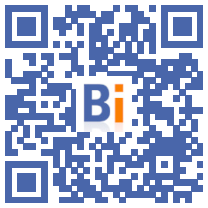 Heat waves and floods: not only have the French understood that the fight against these two phenomena requires the greening of their city, but in addition, now, they are demanding concrete projects from candidates. They will take it into account at 69% in their vote!

“After the heat wave of 2019 and the floods of autumn, we wanted to assess the perception of these intense manifestations of nature by the French. The result exceeds our expectations. Not only do they know what to do to combat heat islands and floods, but above all, they are now demanding concrete projects at home. ” explains Pierre Georgel, President of ECOVEGETAL(1).

ECOVEGETAL is the leader in the greening of urban spaces with 4 million m² of permeable roofs and parking lots made to date.

For Pierre Georgel “The municipalities will no longer be able to artificialize the soil indefinitely. They will have to put the water cycle back at the heart of urban planning policies. Solution number 1 consists in relying on the phenomenon of evapotranspiration (that of plants in particular) to cool the atmosphere in the event of a heat wave and delay runoff in the event of heavy rain ”. 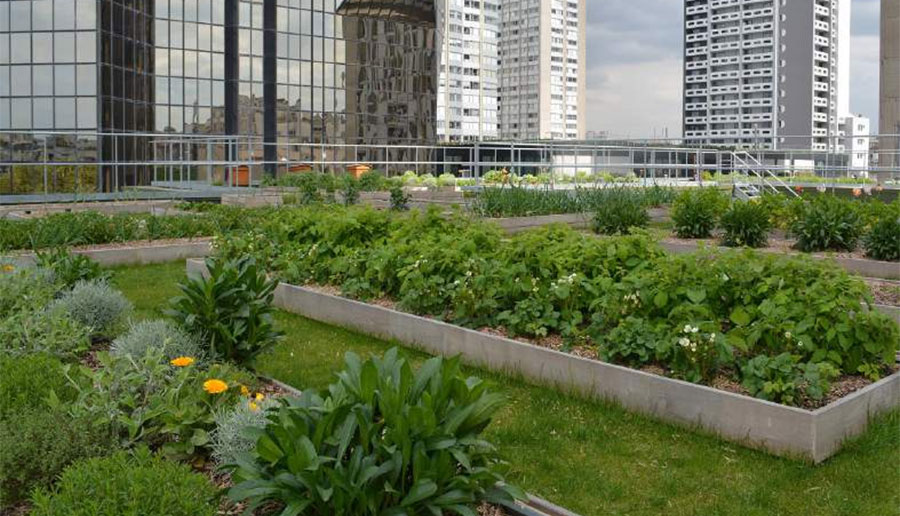 Many cities have started to popularize this approach. Thus, Paris, adopted a rain plan in March 2018 which plans to make 40% of the surface of the soil permeable or vegetated by 2050. The fact remains that all cities will have to accelerate according to the results of the opinionway / ECOVEGETAL survey:

According to the ages, socio-professional categories and places of life of the respondents(2), whether they live in big cities and agglomerations, medium-sized cities or in rural communities, the priorities diverge but a consensus emerges to say that the measures taken by the municipalities to deal with heat waves and heavy rain are insufficient (57% against 42% who consider that the measures taken are sufficient).

Heat wave and heavy rain: the perception of the issues differs according to age, gender and place of life

Greening, a leading electoral argument for young people and residents of medium-sized cities

Today the damage (very palpable) and public health problems, caused by floods and heat waves, added to significant financial losses, and especially the recurrence of these events, will force future elected officials to act quickly.

(1) ECOVEGETAL, a company created in 2000, employs more than 90 people spread over 7 sites in France. For almost 20 years, ECOVEGETAL has been the natural benchmark for greening roofs and parking lots. Very involved in his profession, ECOVEGETAL has become a major player in plot water management for local authorities and professionals.