Moscow launches payment by facial recognition in the metro 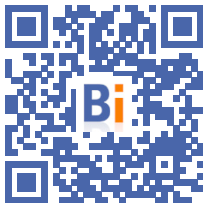 The city of Moscow launched payment by facial recognition in the capital's metro a few days ago, the latest example of the rapid, and for some controversial, development of this technology in Russia. 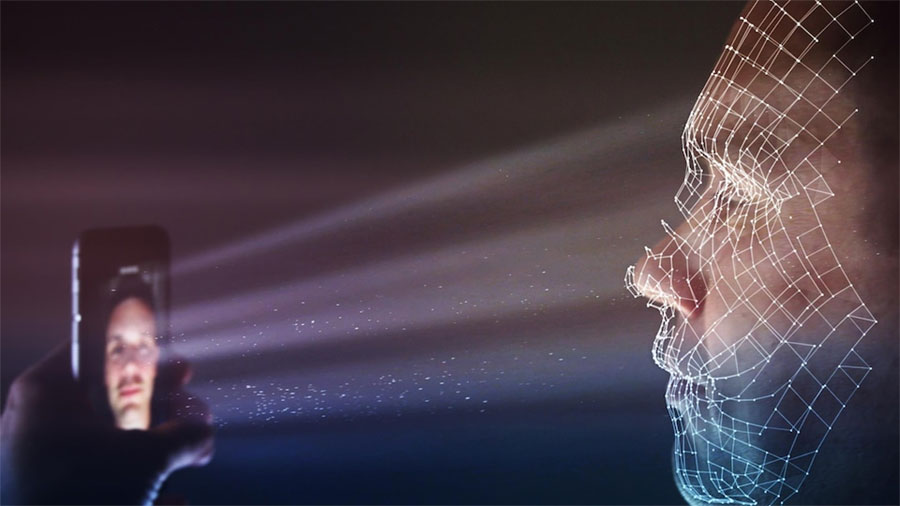 "To enter the metro, passengers don't need a card or a smartphone - just look into the turnstile's camera. You don't need to touch your smartphone or any other surface," the mayor said. deputy in charge of transport, Maxime Liksoutov, quoted in a press release from the town hall.

According to him, Moscow is "the first city in the world where the system operates on such a scale" with 241 metro stations supported. He clarified that payment by facial recognition is "only one way to pay among others" and that it remains "voluntary".

Mr Liksoutov said he expected 10 to 15% of passengers to use the system regularly within "two or three years".

In particular, it should make it possible to reduce waiting times in the gigantic Moscow metro network, one of the busiest in Europe.

Authorities have promised that data exchanged as part of facial recognition will be "securely encrypted", with the turnstile camera reading a "biometric key" and not an image of the person's face.

This technology, which is developing rapidly in Russia, has however been criticized by several Russian and international NGOs, who are worried about abuses, data leaks and a lack of consent.

Facial recognition has been used in Moscow, with a network of tens of thousands of cameras, to arrest opposition demonstrators or to monitor compliance with quarantines due to Covid-19.