Morland, model city of Hidalgo in Paris with stunning views of the Seine 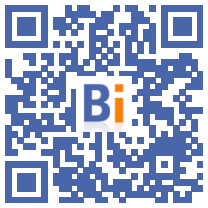 All of Paris at its feet: the former Morland administrative city, a concrete behemoth with a spectacular view on the banks of the Seine, is gradually opening its doors under its new identity, a multi-use complex desired by the mayor of Paris Anne Hidalgo. 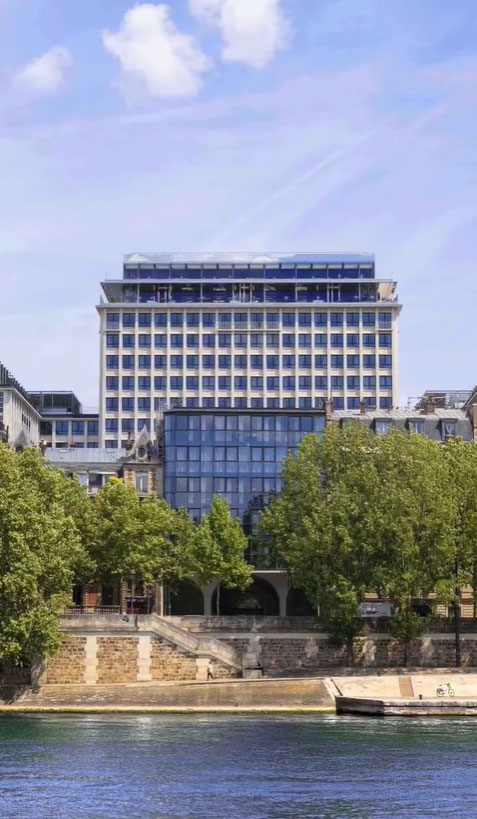 "If it had been a building sold by a private to a private, the requirement in terms of diversity and multiplicity of uses would not have existed."

Tuesday during a presentation to the press came to devote "years of work", Laurent Dumas, the president of the management board of Emerige, underlined the role of the City in the orientation of the Morland Mixité Capitale project, former prefecture of the Seine which is ending its transformation into a "small town", according to Jean-Louis Missika.

By launching the first edition of "Réinventer Paris" at the end of 2014, Anne Hidalgo's former town planning assistant forced candidate groups to propose mixed projects, combining shops, offices and housing, for the 23 sites. Morland, a massive 44.000 m2 building built in the 1960s, is the most spectacular building to be recycled.

Designated winner in early 2016, Emerige bought the former prefecture for 135 million euros from the City and guaranteed that the future complex will be "accessible to all", recalls Mr. Dumas.

"The mixed building is really the future of real estate", rejoices Jean-Louis Missika for whom Morland is a "real prototype".

The former deputy also underlines the "considerable progress in terms of accessibility" that constitutes the opening of the site to the public, who will be able to admire in the courtyards the peristyle created by the British architect David Chipperfield. And from the 15th floor, the hotel's square, the incredible view of the capital.

“It is a form of model of diversity and transformation of heritage”, abounds the mayor (PS) of Paris Center Ariel Weil, “not shocked” that the 34 housing units in free accession can reach 20.000 euros per m2: “this means that there is a real social mix".

If the 80 social housing units are not enough to satisfy Danielle Simonnet, LFI opponent to Anne Hidalgo for whom "15% (of the entire surface area) is ridiculous", the opponent LR Valérie Montandon salutes "one of the rare positive projects" in terms of programmatic diversity, with architects who "have been able to maximize the use of materials on site".