More than 150 MPs have undergone express training on climate change 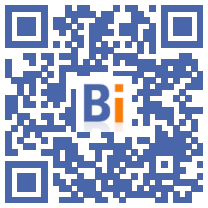 Newly elected or re-elected, 154 deputies followed express training on the threats to the climate and biodiversity, provided by scientists for three days near the Palais Bourbon, the organizers indicated at the end of the operation.

The vast majority came from the ranks of the left (first of all EELV and LFI) and the presidential camp, only one LR and one RN having presented themselves. 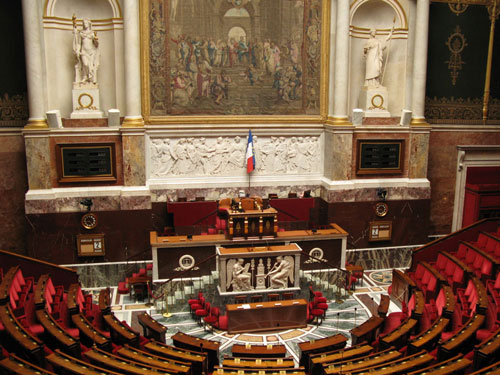 About forty scientists took turns from Monday to Wednesday under a canvas "barnum" to offer this 20 to 30-minute training course intended to provide volunteer MPs with the fundamental scientific facts on global warming and its consequences.

The elected officials who came - more than a quarter of the hemicycle - "are all asking for a follow-up" to this initiative, welcomed the climatologist Christophe Cassou, insisting on the "apartan" character of this initiative.

"The purpose of the operation is also to show that public research is available" to present irrefutable "scientific facts" to elected officials, he stressed, insisting that "we are not a lobby" .

The former ecologist deputy Matthieu Orphelin, initiator of this operation with the collective “For an ecological awakening”, rejoiced at a “great success” which could be repeated, for the advisers to the ministers for example.

For Emeline Notari, of the Climate Action Network, it was "important to have deputies from all sides", and "at least one from each group".

The parliamentarians notably received a document summarizing in ten points the thousands of pages of IPCC reference work on global warming, and other thematic documents.

"The basic questions, we know them, but it is interesting to share on the answers to be given", said Charlotte Parmentier-Lecoq (LREM), who came to discuss with scientists with whom she promises to stay in contact when these subjects come. in the hemicycle.

Maxime Minot is the only LR to have come, but for him "ecology is no longer a question of political color". Former mayor of a small locality, he wanted to alert on "the lack of information of local elected officials" confronted with natural risks on their territories.

The socialist Jerôme Guedj also welcomes this initiative: ecology, unlike social issues, "is not the area in which I am the most expert", he confesses. He expects arguments to demand that the budgets that will be presented meet the environmental ambitions displayed.