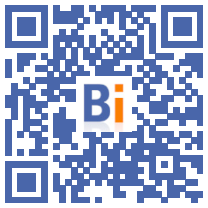 The share of Ile-de-France residents who occupy housing that is too small has increased over the last decade, particularly in the social rental stock, due to prices that are less and less accessible in the private sector, according to a recently published study. 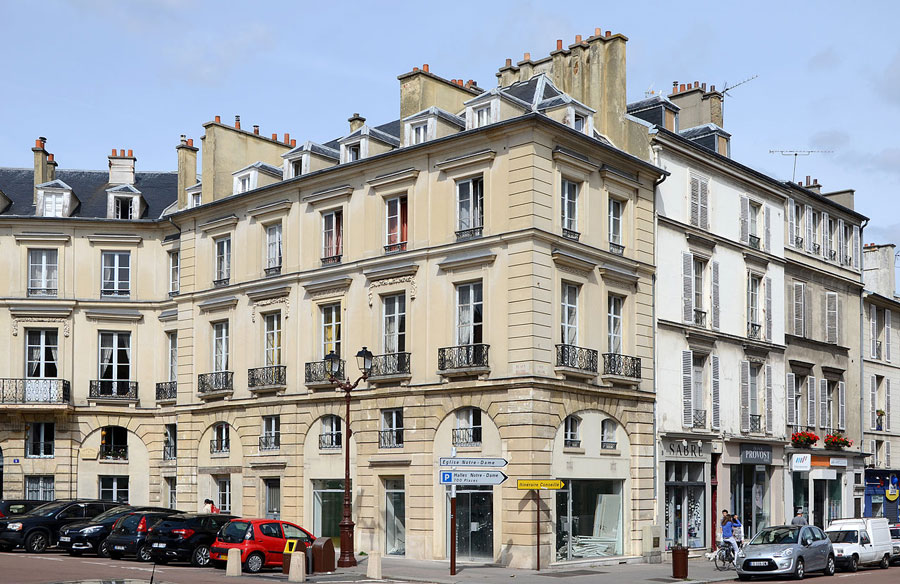 From 2008 to 2018, the overcrowding rate increased by 0,6% in Ile-de-France while it stabilized in the rest of metropolitan France, assesses the Paris Region Institute (IPR), for which 2,7 million Ile-de-France residents lived in cramped conditions in 2018, i.e. almost a quarter of the population (22%).

This phenomenon, twice as high as in the rest of France, primarily concerns single-parent families - a third of them (33%) live in close quarters compared to 19% of couples with children and 5% of couples without children -, the cohabitation of people without direct family ties and young people, half of whom are under 25 years old.

Paris and the inner suburbs concentrate two-thirds of these people, but the overcrowding "is spreading to the outer suburbs", underlines the IPR, an urban planning agency overseen by the Ile-de-France region.

While tenants represent the vast majority of cases (80%), overcrowding of housing has increased in particular in the social rental stock (+2%) due to the absence of an offer to rent or buy financially. accessible in private, forcing some young people residing with their parents or separated couples to continue cohabitations suffered, underlines the IPR.

The municipalities most affected are those with a high proportion of old or degraded, private or social housing, financially more affordable: 11 of the 20 Parisian arrondissements but also 22 municipalities of Seine-Saint-Denis, where overcrowding is particularly significant in La Courneuve and Aubervilliers.

If the data from the survey go back to the pre-health crisis, "the Covid has brought this subject back to light" by showing "that it was not sustainable for everyone to transform their home into a place to live, with school and work", underlines to AFP Martin Omhovère, director of the habitat and society department of the IPR.

According to him, the evolution since then, with households moving away from the center of Paris for the suburbs or the provinces, "concerns people who have the means to access property but who were not fundamentally concerned by this overcrowding".

"People overcrowded in the private rental stock often do not have the means to buy" and those occupying social housing find themselves there "blocked" by the growth in prices in the private sector, he underlines.