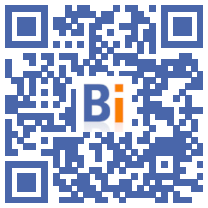 Grand Chamber of the Court of Cassation - © Matterport

On the occasion of La Nuit du Droit 2021, which celebrates the anniversary of the Constitution in France, Matterport, Inc. (Nasdaq: MTTR), the spatial data company at the head of the digital transformation of the built world , and the Court of Cassation, the highest court of the French judicial order, have made an exceptional place accessible to all. 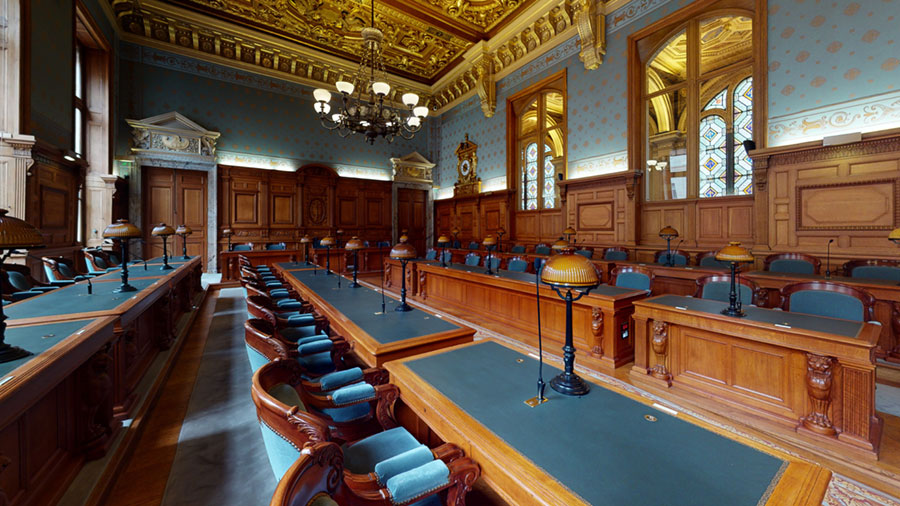 Four emblematic rooms of French cultural heritage are now accessible thanks to their perfect digital duplications.

“The Court of Cassation is an institution that the French have in common. Beating heart of our justice, for more than 200 years, it has rendered decisions that have shaped our society. In this context of health crisis, Matteport's proposal to model our historic rooms in 3D, free of charge, appeared to us as a very good opportunity: an original and innovative way to make this place steeped in history better known to the general public. and each architectural detail of which recalls the values ​​to which we are all attached. ", announced Guillaume FRADIN, head of the communication service of the Court of Cassation.

James MORRIS-MANUEL, Managing Director EMEA of Matterport, added: “These digital twins of the Cour de Cassation rooms are good examples of the high precision of Matterport technology. This is a real technological achievement in terms of 3D spatial modeling. In addition, we introduced an editing tool, the Blur Brush, which we used to give the institution more control over privacy features. We are very happy to be able to make this modest contribution to the great mission of sharing human heritage to as many people as possible. " 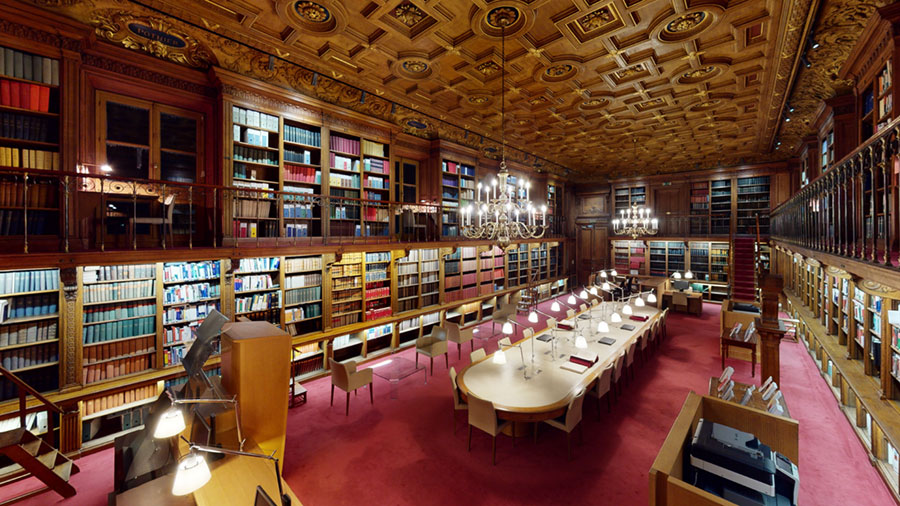 The French Constitution was promulgated on October 4, 1958. Since 2017, on the evening of this anniversary date and at the initiative of the Constitutional Council, French institutions have celebrated the fundamental values ​​which are attached to the Republic. Fun events are organized to raise awareness of the law, the values ​​it embodies and its history. It is also an opportunity to present in a way that everyone can understand how justice works and how the laws govern all aspects of our lives: freedoms, security, economy, social relations, etc.

Matterport provides its 3D visualization and building information modeling (BIM) technologies to many historic places around the world, both to help preserve them and to make World Heritage more accessible through digital twins. Matterport technology has been used to create digital twins of many historic sites such as the Handel and Hendrix Museum in London, the Carpentras Synagogue and many more. The digital twin of the Cour de Cassation rooms will join the Matterport gallery.