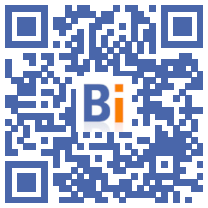 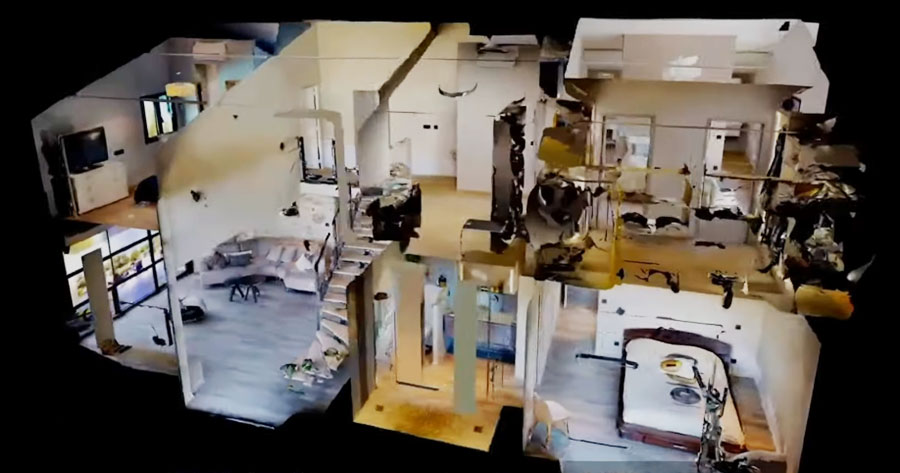 Matterport, the space data company leading the digital transformation of the built world that has entered into a definitive agreement for a business combination with Gores Holdings VI (NASDAQ: GHVI, GHVIU, and GHVIW), announced today a collaboration with Facebook AI Research (FAIR). As part of this collaboration, the company will provide access to its database of 3D interior spaces, the largest in the world, for exclusively academic and non-commercial use. Habitat-Matterport 3D Research Dataset (HM3D) is an unprecedented collection of 1 high-resolution Matterport digital twins from residential, commercial and municipal spaces, precisely generated from real-world locations. HM000D will play an important role in advancing research into embodied artificial intelligence, which aims to teach robots and virtual assistants to understand and interact with the complexities of the physical world.

"Until now, this precious spatial data was sorely lacking in this field, so HM3D has all the potential to change the landscape of embodied AI and computer vision", said Dhruv Batra, Research Scientist at Facebook AI Research. "We hope the 3D database will help researchers advance in building intelligent machines, to do for AI embodied what pioneers did before us for 2D computer vision and other areas of AI. AI. "

Free, HM3D is available now for academic research, not for commercial purposes. Researchers can use it with FAIR's Habitat simulator to train embodied agents, such as house robots and AI assistants, on a large scale. HM3D is a fundamental step in helping these agents navigate real environments and better understand the variations of spaces such as bedrooms, bathrooms, kitchens and hallways, as well as the different configurations of these rooms within each structure. It can also help robots recognize how objects are typically laid out in a room so that instructions are properly understood. This research could one day be used in production applications, such as robots that can retrieve drugs from a bedside table or augmented reality glasses to help people remember where they left their keys.

"We are delighted to collaborate with Facebook to provide academics and scientists with access to this unique spatial database which will have a tremendous impact on the way we live and work" said Conway Chen, Vice President of Business Development and Alliances at Matterport. “With more than five million spaces captured through the Matterport platform, we are the only company capable of offering a diverse library of high-resolution digital twins, comprised of a multitude of digital twin data of different styles, sizes and complexities. , from all over the world. HM3D can also be used more broadly by academia, and we look forward to seeing the innovations that follow. "

“We were faced with a lack of spatial data to advance innovation in real estate, construction, robotics, augmented reality, and more. With the HM3D database resulting from the collaboration between Matterport and Facebook AI, we look forward to the significant progress we will make to advance research on the reconstruction, generation and analysis of interior scenes at the 'ladder of a house for the first time,' said Yasutaka Furukawa, Associate Professor of Computing Science at Simon Fraser University.

Matterport is the benchmark in spatial data for the built world with its market-leading platform that turns any physical space into an immersive and precise digital twin. Today, many industries are using Matterport's digital twins and spatial data insights to fundamentally change the way they work. Realtors have a deeper understanding of each digitized property and are able to determine what is most important to thousands of potential buyers. Merchants can scan multiple stores to track their goods and inventory at any time. Homeowners and developers can use Matterport to document every stage of construction and create a strong digital system to record the entire lifecycle of a building. Matterport's rapidly expanding development platform makes it easy for developers and partners to create powerful new tools and generate new asset information, driving innovation in this industry that makes every space more valuable, more accessible and more useful.