Japan's anti-tsunami walls, a massive legacy of the 2011 disaster 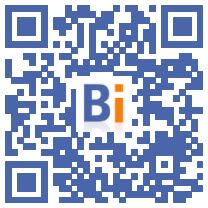 The towering anti-tsunami walls were supposed to protect the small coastal town of Taro from the fury of the ocean, but the waves that hit northeastern Japan on March 11, 2011 still brought death and destruction there. 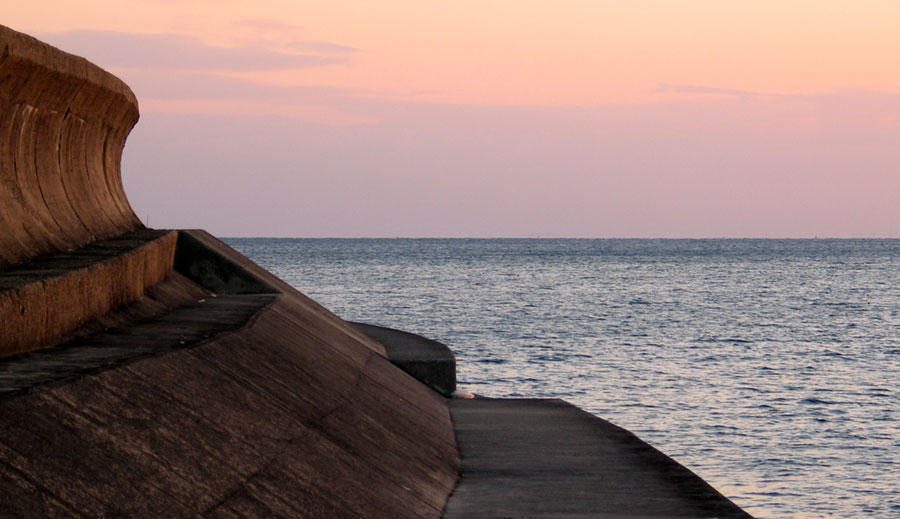 Ten years after one of the worst natural disasters in history, the painful lesson - build higher - has been learned throughout the region, whose coasts are today adorned with hundreds of kilometers of these concrete ramparts. , except when the locals rejected them.

Until 2011, residents of Taro, in Iwate County, believed they were safe. We had "built the perfect city to protect against disasters," Kumiko Motoda, a local tourist guide, told AFP.

Taro, already ravaged by tsunamis in 1896 and 1933, was equipped in 1934 with concrete ramparts. Ten meters high and stretching 10 kilometers along the sea, they were nicknamed "the Great Wall" by locals.

To complete the whole thing, 44 evacuation routes, lit by solar panels, were to allow residents to take shelter from the waves in 10 minutes, explains Ms. Motoda.

But ten years ago, a 16-meter wave swept through these certainties, destroying the wall and sweeping away homes and cars.

The official death toll in Taro was 140 dead and 41 missing.

After the disaster, the Japanese government encouraged coastal regions to build or rebuild these protective dikes, with the equivalent of 10 billion euros in public funds.

In total, a discontinuous 430-kilometer rampart is supposed to be completed soon on the coasts of the three northeastern departments hit by the disaster: Fukushima, Miyagi and Iwate.

These structures transformed the coastline, obstructing the view of the sea.

The inhabitants of Taro, where three walls up to 14,7 meters high stretch for more than two kilometers, have to twist their necks to make out the summit and climb a staircase of about thirty steps to see the 'ocean.

But, according to experts, the presence of these fortifications is justified by the double protection they offer by repelling the force of the waves, which reduces the damage, and by granting the inhabitants a reprieve to put themselves out of reach of the waves.

In 2011, "those few minutes often made the difference between those who were able to evacuate and those who were caught in the tsunami," recalls Tomoya Shibayama, professor of civil and environmental engineering at Waseda University in Tokyo.

The newer walls have wider bases and are reinforced on the inside to better withstand the power of the waves. Their height has also been adjusted according to the latest simulations, allowing them in theory to cope even with exceptional tsunamis.

Warning systems have also been improved and computer simulations have made it possible in particular to optimize evacuation routes.

But the walls are still the keystone, says Mr. Shibayama, because "there will always be a risk of natural disaster" in Japan.

In Taro, however, the disaster showed that a wall alone was not enough. "There are people who did not evacuate, thinking the tsunami would not reach them," recalls Motoda.

The first alert was for a three-meter wave and, due to the power cuts that followed, many residents were not notified when the forecast was revised to ten meters.

A strong earthquake two days earlier had also caused a small tsunami, giving rise to a false sense of security.

"The walls are meant to buy time to evacuate, not to stop tsunamis," notes Motoda, whose mother has been reported missing since 2011.

For her, these walls must also serve to prevent bodies from being carried out to sea. "I think she would have come home if the walls hadn't been destroyed," she said, thinking of her mother's.

But these concrete buildings are sometimes unpopular and some communities have refused to be cut off from the sea, whatever the risks.

The fishing village of Mone (Miyagi department) - where the 2011 tsunami killed four people and destroyed 42 of the 55 houses - preferred to move further, 40 meters above sea level.

"The only way to save our lives when a tsunami hits is to evacuate from a height. Whether there is a wall or not doesn't matter," said Makoto Hatakeyama, an oyster farmer from Mone.

Ten years ago, like other fishermen, he rushed out to sea in an attempt to save his boat and survived by swimming to a nearby island.

"There is nothing we can do about" the tsunamis and earthquakes that occur regularly, said the 42-year-old man.

On the other hand, he is not ready to give up his link with the sea. "This view, this breeze, this atmosphere (...) There are hardly any places like that left in Japan".