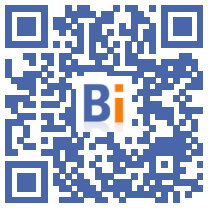 Emmanuel Macron proposed Tuesday, November 8 a decarbonization pact to industrialists who emit the most CO2 in France with a doubling of public aid to 10 billion euros in exchange for a doubling of their effort in this area. 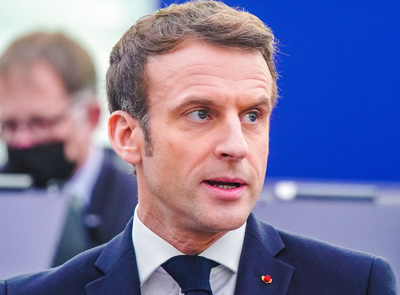 "If projects and sites are identified within 18 months, if you double your efforts, if we manage to go from 10 million tonnes of CO2 avoided to 20 million educated, we will double the resources devoted to this issue and the envelope of 5 to 10 billion euros of support", launched the Head of State to the industrialists gathered at the Elysée.

To achieve this effort, the Head of State, who has just returned from the World Climate Conference (COP27) in Sharm el-Sheikh in Egypt, also announced that the government would carry out a precise six-month planning and in the years to come, "sector by sector".

Cement, aluminium, steel, fertiliser, sugar or fuel: the leaders of the fifty French industrial sites that emit the most CO2, including the CEO of TotalEnergies Patrick Pouyanné, were received in the village hall of the Elysée.

These 50 sites alone account for 30.000 jobs and half of industry's emissions, ie 10% of the country's emissions. “The goal is to halve the greenhouse gas emissions of these sites in ten years, therefore to remove 5% of French emissions”, we explain at the Elysée.

These are the steel sites of Arcelor Mittal in Dunkirk or Fos-sur-Mer, the cement works of Vicat, Lafarge or Calcia, chemical plants in the Grand Est, the Berre pond or Normandy, the manufacturers of Yara fertilizers or Borealis, the Arcques glassworks, the ExxonMobil and TotalEnergies refineries in Normandy, Air Liquide in the PACA region, or the sugar production sites of Tereos and Cristal Union in the north of France.

Emmanuel Macron insisted on his desire to accelerate the fight against climate change, after a first five-year term considered too timid in the matter by environmental specialists. But also to reindustrialize.

"Decarbonization is one of the elements that should enable us to continue to create industrial employment", he underlined.

The Head of State especially pointed to the exacerbated competition from economic powers like the United States, which promise massive public subsidies for decarbonization, with a risk of deindustrialization if the Europeans do not follow.

"The United States is a producer of inexpensive gas that they sell at a high price, and in addition have taken massive aid measures in certain sectors," he said.

"It's not in accordance with WTO rules and it's not friendly," he insisted, promising to put the subject on the table during his state visit to Washington in early December.

Addressing industrialists, he asked that "ecological transition contracts" be signed to engrave in stone the promised efforts, site by site, and sector by sector too, under the aegis of the Minister of Industry.

It is necessary "within six months that the government can present a plan to integrate" these amounts "in the work of multi-annual energy programming", specified the president.

Planning will have to be done "by technology", he said, mentioning both hydrogen - which will be used in particular by the steel industry to replace coal - the development of biomass to replace gas, electrification maritime and river ports for the transport of goods, or the capture and reuse of co2.

During various presentations, the industrialists present for their part insisted a lot on having access to a "stable" and "massive" source of electricity, while the technical setbacks of EDF in its nuclear power plants are still far from being resolved. .