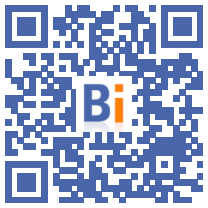 Emmanuel Macron announced on Tuesday new measures as part of the "Action Coeur de ville" operation to help medium-sized cities to revitalize their centers, neglected for decades but which are regaining their appeal with the Covid-19 crisis. 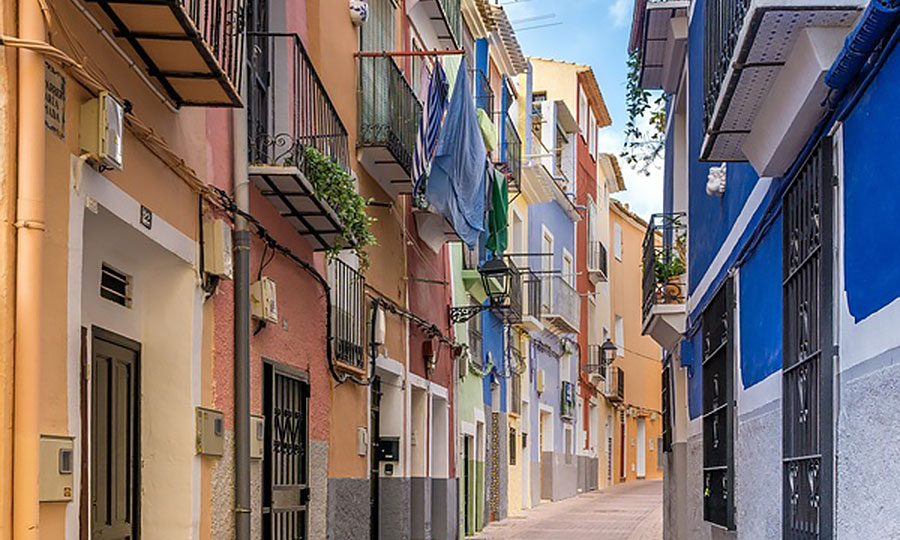 "Our compatriots do not just want big theoretical debates on identity (...) They want to regain control and possession of their life, their city, their landscape, their destiny", declared the head of the State by closing the 4th meeting of Action Coeur de ville, in which elected officials from all over the country participated.

Seven months before the presidential election and while several declared candidates highlight their roots, Emmanuel Macron said that the French were asking "for proximity, efficiency and ambition".

Accompanied by Jacqueline Gourault, Minister of Territorial Cohesion, he cited as "a model of public action today and tomorrow" Action Coeur de ville, an operation launched in 2018 with a triple ambition: "to revitalize the centers of medium-sized towns, improve the living conditions of their inhabitants and reinforce the driving role of these towns in the development of the territory ".

This plan was endowed with 5 billion euros - three of which have already been committed and the other two will be in the coming months - to intervene in 234 cities of the metropolis and the Overseas Territories, while nearly a quarter of the French live in an average city (20.000 to 100.000 inhabitants).

Some 6.000 actions have been taken to revitalize public spaces, local shops or cultural places, according to the Elysée.

Emmanuel Macron confirmed that the plan would be extended until 2026, instead of 2022, and announced that an additional 350 million euros, from European funds, would be devoted to projects to revitalize city centers. He also extended the funds to rehabilitate wastelands and the tax exemption program, known as "Denormandie", beyond 2022 for the rehabilitation of housing.

Caroline Cayeux, president of the National Agency for Territorial Cohesion and DVD mayor of Beauvais, stressed that medium-sized towns had "all the assets" to meet "the expectations of the French after the Covid-19 crisis", in particular for "quality of life".

The price of real estate, long at half mast, has also started to rise in some of them.