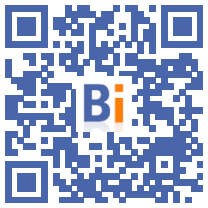 Since Tuesday, June 29, 2021, La Métropole de Lyon has been experimenting with anti-heat paint on a 100 m² public space located rue Bechevelin in the 7th arrondissement. 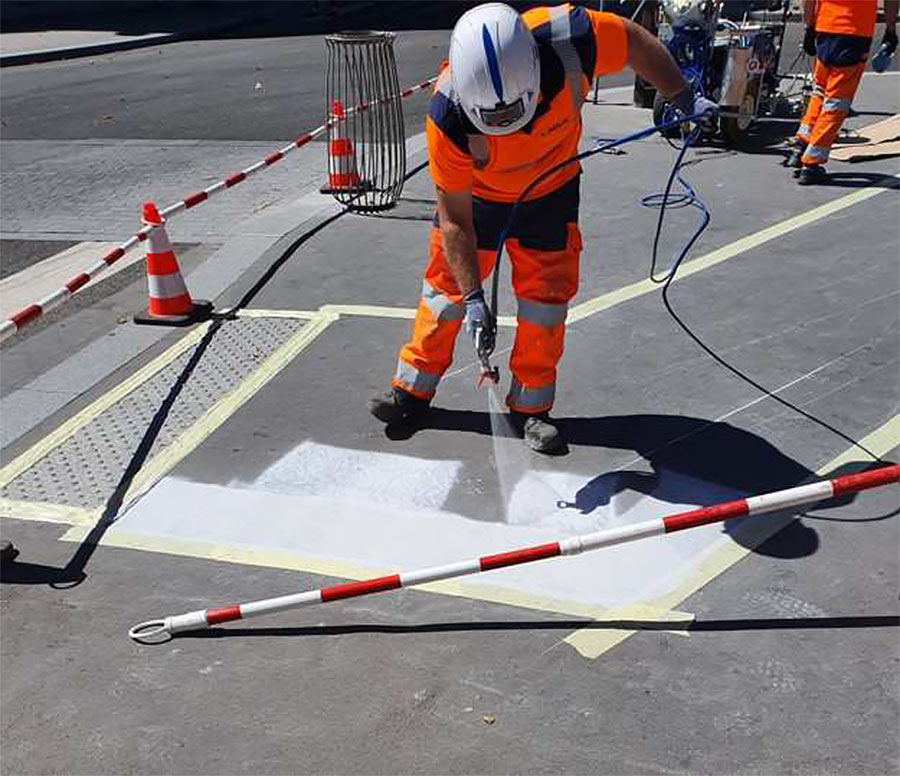 The objective of this one-year experiment is to measure the effects of the application of this paint on the temperature of the road. With the rise in temperatures, urban heat islands are more and more badly felt by the inhabitants of the agglomeration.

Over the past year, the community and its new majority have implemented several actions to fight against a phenomenon that has only been on the increase for several years. rainwater, are part of these actions. 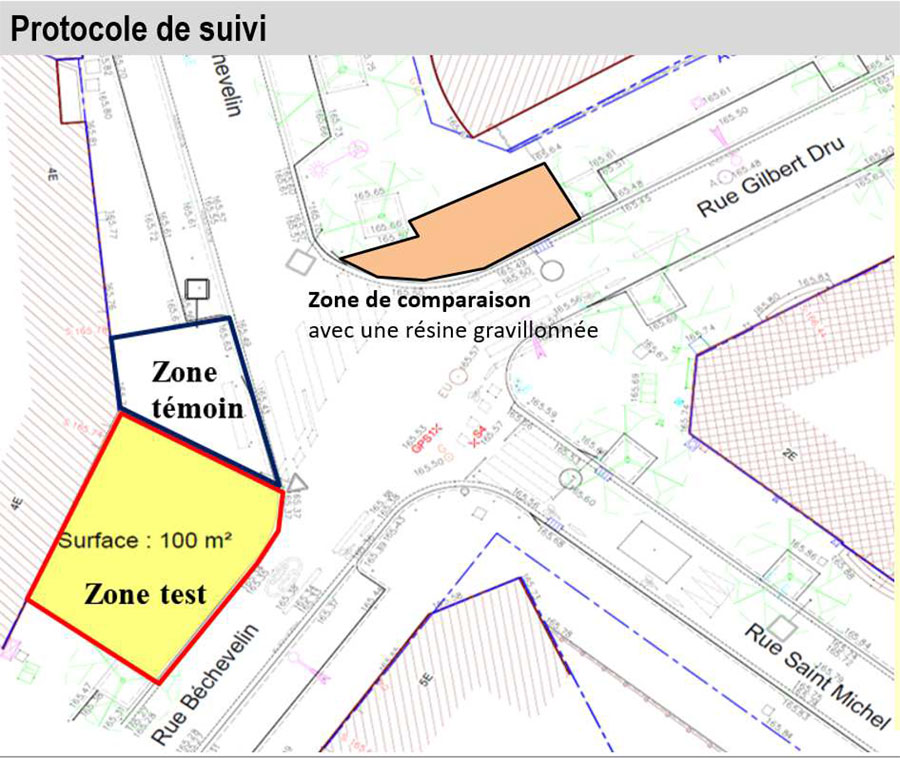 However, it is not always possible to revegetate because of the presence of networks or underground parking lots. The Métropole de Lyon has therefore decided to launch this full-scale experiment of installing anti-heat paint on the sidewalk.

This initiative comes from Sonia Turmel, agent of the Metropolis road service in the 7th arrondissement of Lyon. As part of her end-of-work engineering thesis at Cnam on innovative road coverings, she proposed to test the qualities of an "anti-heat" paint on an existing road covering, in terms of thermal insulation, slipperiness and resistance to urban stresses. 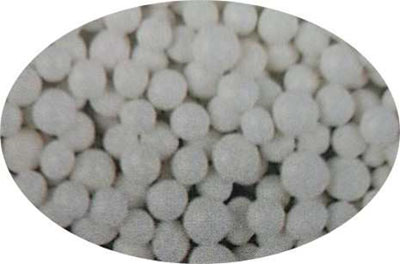 The product which will be tested is called “Climat'road” by the company Agilis which markets it. It is presented as capable of reducing surface temperatures by at least 10 ° C during periods of high heat and thus participate in the reduction of urban heat islands (UHI).

This covering paint makes it possible to lower ground temperatures, especially in the evening, when roads and buildings release all the heat accumulated during the day.

Originally, these paints were developed in the aerospace industry to coat components of rockets and prevent their temperature rise when entering the atmosphere. This type of product is used today in the building sector to insulate roofs, roofs or terraces.

Climat'ROAD is a solvent-free water-based paint whose particularity is to integrate ceramic balls. These ceramic balls are made of vacuum, thus creating an insulation of the treated surface. It is this vacuum that prevents the storage of calories and therefore reduces heat.

Climat'ROAD is applied by spraying with a spray gun in thin layers of 0,5 mm.

The application of product to “hang” on the ground is not necessary and the paint can therefore be applied directly to the sidewalk or the chosen space. Its implementation is possible in areas where frequentation is high, sidewalks or car parks, regardless of the type of coating (concrete, asphalt, asphalt, etc.). The cost of applying this paint is less than 20 € / m².

The place of the experiment (rue Bechevelin, Lyon 7e) 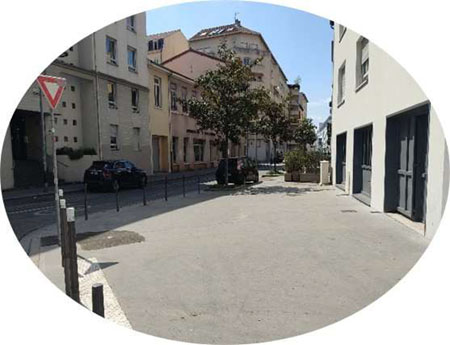 It was chosen for several reasons:

At the same time as this life-size experiment, a test board will be installed outside in the city's roads laboratory. With a surface area of ​​0,25 m², it will allow the installation of fixed sensors on the surface, in the thickness of the paint and under the paint, that is to say between the asphalt and the paint. These sensors will be linked to a central unit which will allow the development of the product to be monitored 24 hours a day.

In addition to the data collected on the test board, regular monitoring of the experiment will be implemented to verify the impact of this coating on the surface temperature of the sidewalk and on its radiation. This monitoring will last one year - the time of the experiment - and will allow the results to be measured over the four seasons in particular: 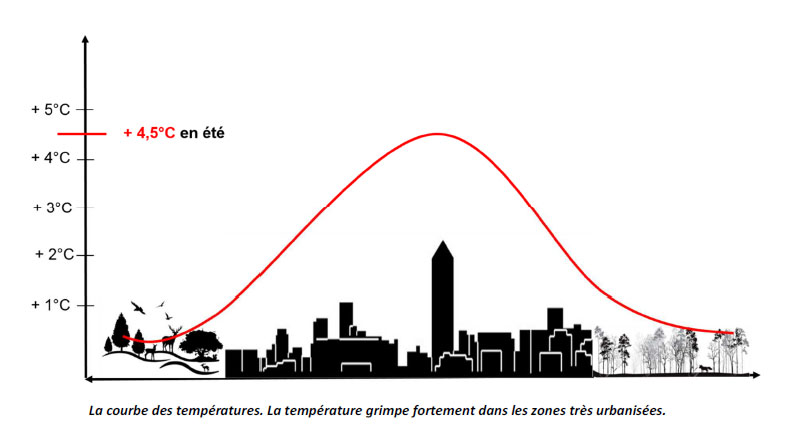 Actions by the Metropolis to reduce urban heat islands

Heat islands contribute to the exposure of urban populations to higher heat. They have been shown to be responsible for excess mortality during heat waves. The people most affected by heat islands are vulnerable people, especially people over 75, people with chronic or acute conditions and children under 5 years old.

Heat waves will become more frequent and more intense due to global warming. The Metropolis intends to conduct an ambitious policy at two levels:

1. Short-term reduction of the heat island phenomenon with:

2. In the long term, reducing greenhouse gas emissions responsible for global warming with:

During this term of office, the Metropolis carried out actions to revegetate urban centers and conserve alignment trees. The idea is to develop green spaces in all the colleges of the Metropolis and in urban spaces more generally.

This revegetation of the territory began with the creation of urban forests, the planting of trees of different species that are adaptable to global warming, and studies launched to allow the de-waterproofing of the soil. 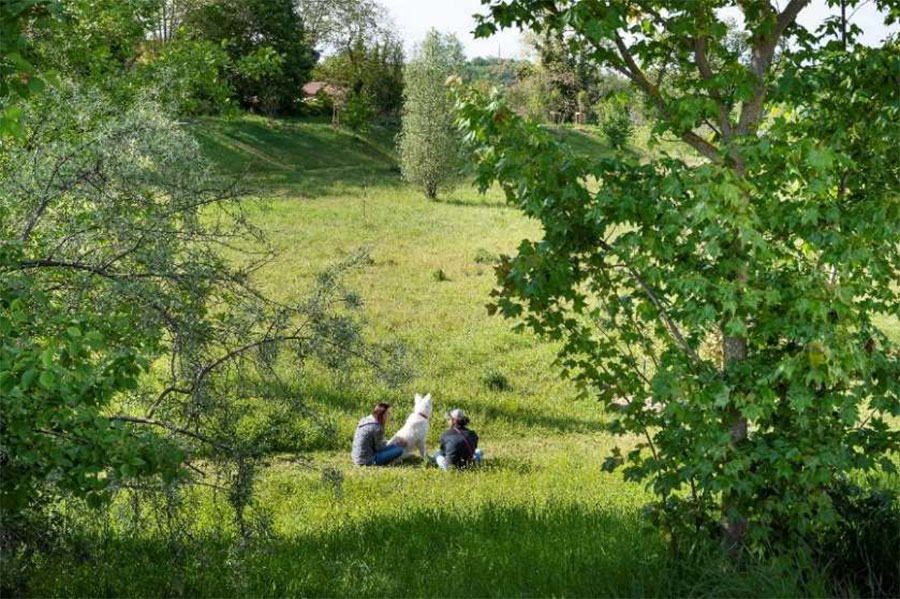 Already two urban forests have been created on the territory of the Metropolis:

At the same time, 46 trees were planted in the Confluence dock, 19 alignment trees of different species on the Quai Sarrail in Lyon (6th district) and the community voted an envelope of € 1,5 million for the revegetation of 2 metropolitan colleges. 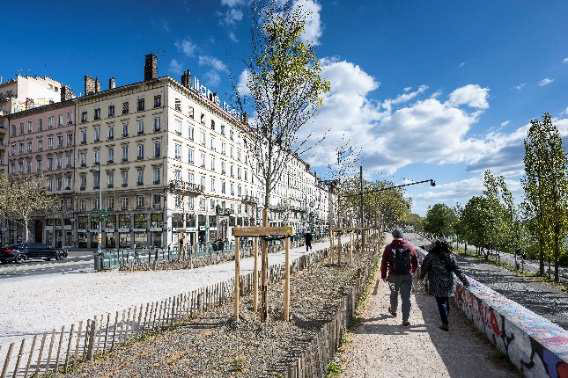 The Canopy plan is reinforced with plantations that will no longer focus solely on the alignment trees but will integrate the different plant layers: trees, large and medium-sized shrubs and herbaceous plantations like what has just been done. Sarrail quay. This will increase the supply of freshness, create refuges for biodiversity and improve the landscape quality of streets and public spaces.

In order to create islands of freshness, the community resorts to alternative techniques for the management of rainwater with the creation of valleys and infiltration basins. These actions will be amplified during the mandate with the ambition of removing waterproofing from 400 ha, four times more than during the previous mandate to promote the infiltration of rainwater and consequently the maintenance of humidity in the soil.

The “Life artisan” project is one example. Work to create 20 infiltration pits around trees in dense urban areas will begin this fall.

In addition, the Metropolis pays particular attention to the choice of materials and coatings in the urban space in order to avoid the use of materials that accumulate heat during the day, like the experiment that is beginning Bechevelin street.