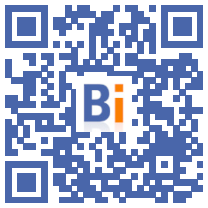 From January 2021, the U2P and all of its member organizations began to prepare the lists for the elections to the Chambers of Trades and Crafts scheduled for next October. At the exclusive service of craft companies, these lists entitled "La Voix des Artisans" aim to promote all the expectations of craftsmen in France. 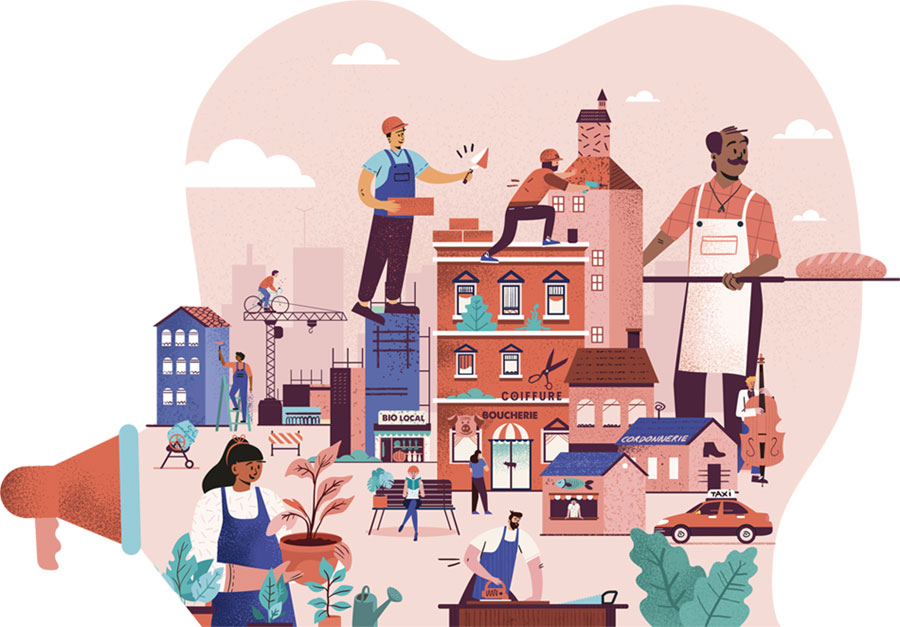 Thus, to be as close as possible to the demands of artisans, the U2P is today launching a participatory platform. Accessible from the site lavoixdesartisans.fr, this will make it possible to collect their opinions and proposals in order to enrich the list program and to make “La Voix des Artisans” heard during all the major electoral meetings to come.

A participatory platform to allow artisans to be heard

This new participatory platform, online on the website lavoixdesartisans.fr, aims to collect and analyze the issues faced by artisans in their daily life as business leaders, particularly hard hit in recent months by the health and economic crisis. It allows each craftsman to testify, to discuss, to share his difficulties, to share his favorites and his rants.

These testimonials will be processed and summarized according to several criteria such as the profession exercised, the geographical location of the craftsmen and / or the themes addressed. They will thus gradually enrich the program of “La Voix des Artisans” lists supported by U2P and its member organizations, CAPEB, CGAD, CNAMS and CNATP. The first debate questions artisans on the issue of extending aid for apprenticeship and professionalization.

A space to animate the public debate

The platform is also intended to feed the public debate and to highlight the central subjects for the craft industry. Six main themes will thus be proposed. Initially, the floor will be given to the craftsmen, so that they can express themselves for or against a detailed proposal. Secondly, a debate giving the floor to two opponents will be organized live from the U2P TV studio.

These lively debates aim to challenge political decision-makers and the general public, in order to publicize the struggles of the craft industry. Their objective is to give craftsmanship its proper place in the public debate, in particular in the run-up to the regional elections of 2021 as well as for the presidential and legislative elections of 2022.

All of these elements will be accompanied by a large-scale system with speeches from candidates on the “La Voix des Artisans” lists as well as a media and digital campaign.

The CMAs are called upon to renew themselves during the consular elections at the end of 2021. The U2P and all of its member organizations are in the process of putting together the lists of candidates which will be called “La Voix des Artisans”. They will put the following priorities at the heart of their campaign:

Historically, the U2P is the organization that unites and defends artisans. Its candidates are craftsmen in the exclusive service of craft companies.