London announces support measures for the reconstruction of Ukraine 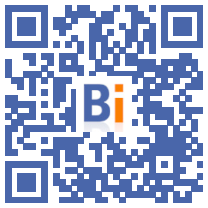 British Foreign Secretary Liz Truss will present a broad support plan on Monday to help Ukraine in the long term and help rebuild the country once the war with Russia is over. 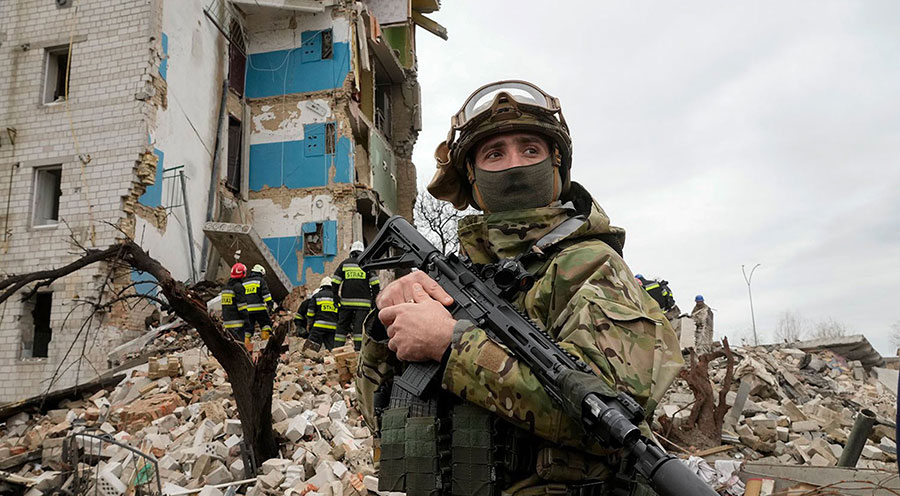 At the Ukraine Reconstruction Conference in Lugano, Switzerland, Ms Truss will outline UK plans to support the country in the short term, through humanitarian aid, but also in the longer term to revive the country. Ukrainian economy by providing British financial and economic expertise, its ministry said in a statement on Sunday.

London will notably support the reconstruction of the city and the region of kyiv, at the request of President Zelensky, indicates the Foreign Office.

The UK also intends to work with Kyiv and its allies to host the Ukraine Recovery Conference in 2023 and will establish an office in London to help coordinate these efforts.

"Ukraine's recovery from Russia's war of aggression will be a symbol of the power of democracy over autocracy. It will show Putin that his attempts to destroy Ukraine only resulted in a nation stronger, more prosperous and more united," said the head of British diplomacy, ahead of the conference.

"We led in terms of support for Ukraine during the war and will continue to lead in support of the Ukrainian government's reconstruction and development plan," she said.

On Wednesday, the British government announced that it would release a billion pounds (1,16 billion euros) in additional military aid to Ukraine to respond to the Russian invasion, including anti-aircraft defense systems and drones.

These new funds will bring British military aid to kyiv to 2,3 billion pounds.