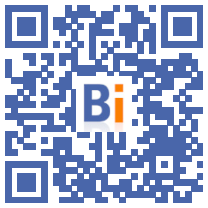 CBRE, a global player in commercial real estate consulting, reacts to Immostat figures for the 2nd quarter of 2022. After a record 1st quarter, in line with the excellent year 2021, the decline in take-up in the 2nd quarter is part of a anxiety-provoking geopolitical and economic context. 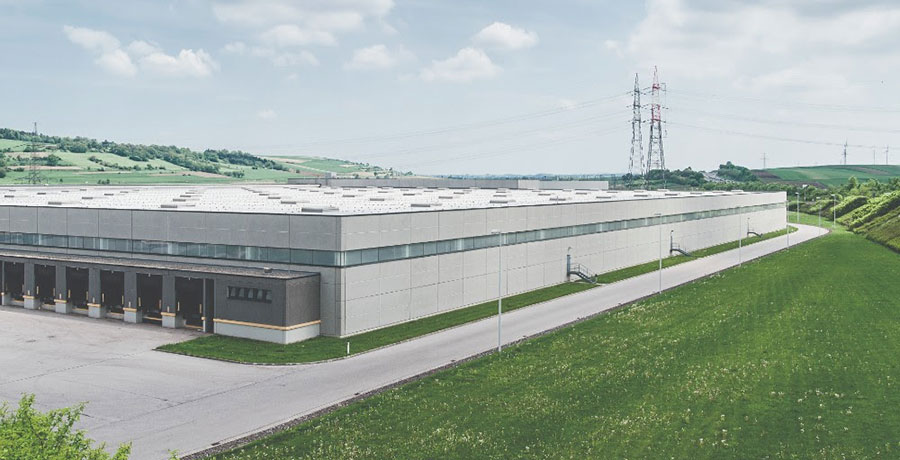 Pierre-Louis Dumont, Executive Director Agence I&L France and François-Régis de Causans, Investment Director I&L take stock of the first half of the year and plan for the rest of 1.

With nearly 717.000 m² placed in logistics across France, activity slowed in the 2nd quarter after record transaction volumes in 2021 and in the 1st quarter of the year. The first half totaled more than 1 million m² taken up, a very respectable performance in a hectic environment.

“The decline in take-up in the 2nd quarter is partly explained by the adoption of wait-and-see positions by users in response to the economic and geopolitical climate” comments Pierre-Louis Dumont, Executive Director Agence I&L France.

An encouraging sign, the last weeks of the quarter were marked by an upturn in activity, driven by the strong comeback of logisticians and the dynamism of retail players.

Tensions on supply are intensifying in France, severely constraining the level of transactions on the Dorsale markets with the exception of Hauts-de-France. Thus, the vacancy rate (excluding Hauts-de-France) is down sharply and has reached 2,4% to date.

"This structural weakness of the offer in the face of the real needs of users in these sectors will cause an inevitable slowdown in activity during the year 2022" says Pierre-Louis Dumont.

In addition, several factors could slow down the dynamics of activity and the renewal of supply: on the one hand, questions about the evolution of demand expressed with regard to the macroeconomic outlook; on the other hand, the growing difficulties in developing logistics buildings due to the rise in construction costs and the scarcity of land. These tensions in supply are contributing to the sustained growth of rental values ​​on undersupplied markets.

I&L investment totaled more than €2,8 billion during the first half of 1, demonstrating the continued strong appeal of the asset class. This dynamism reflects the solid fundamentals of the logistics market coupled with the upward trend in rents. Although the current economic climate makes it more difficult to take short-term positions, liquidity remains abundant.

However, "the significant increase in financing rates and the current climate of uncertainty are contributing to the rise of wait-and-see positions on the part of many investors, which should continue over the next two months" emphasizes François-Régis de Causans.

The outlook for the 2nd half nevertheless looks promising for those wishing to take advantage of the changes underway in the supply chain.