Local businesses have found their way back to growth and hiring 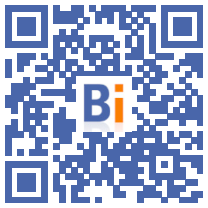 As part of its collaboration with the Xerfi Specific institute, the U2P unveils the results of two surveys, one on the activity of local businesses in the 2nd quarter of 2021 compared to the same period of 2020, the second revealing the evolution of employment during the first six months of the year.

Nearly 6.200 business leaders in crafts, local food trade-HCR and liberal professions were consulted throughout the country.

The economic lights have gone back to green

All the lights have turned green again and the trend reversal is all the more pronounced since a year earlier the sectors of craftsmanship, local food trade, hotel and catering and liberal professions were struck by full force by the economic and health crisis, showing a drop in activity of 28,5% largely due to the first confinement.

Thus, the turnover of local businesses jumped 51,5% in the 2nd quarter. An average that hides strong disparities between crafts (+ 35%), food trade and hotels and restaurants (increased from -55% in 2020 to + 205% in 2021), and the liberal professions (+ 31% ). For the first time since 2019, more business leaders report an improvement in their cash flow than those who see a deterioration. Likewise, a majority anticipate an increase in their activity during the 3rd quarter, with the notable exception of hoteliers - cafetiers - restaurateurs.

Has the local economy returned to its pre-crisis level of activity? The answer is no even if the trend is favorable. Indeed, businesses in the craft industry, convenience stores and liberal professions showed a drop of limited to 2,5% in the first half of 1 compared to the first half of 2021, giving hope for positive growth by the end of the year. the year. 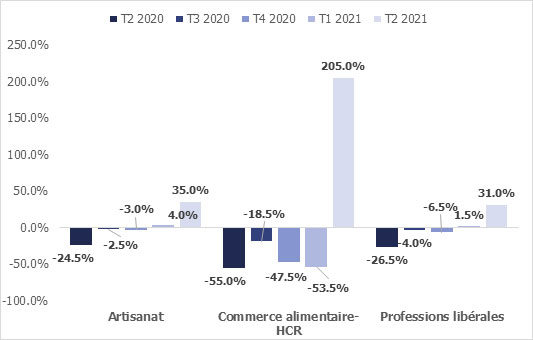 Evolution of the turnover of crafts, local food trade-HCR and liberal professions

On the employment front, the improvement is modest but indisputable. Among companies that employ at least one employee, 18% hired during the first half of 1 against 2021% a year earlier, at the rate of 12 people per company. The most significant increase is recorded by building craftsmen (+1,6 points) whose order books are clearly increasing. 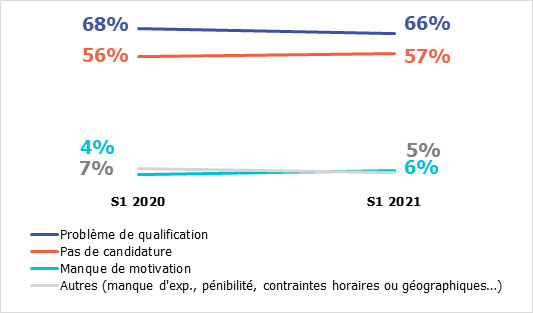 The typology of recruitments is also favorable since 48% of recruitments were made in the form of a permanent contract, while the share of fixed-term contracts rose from 48% to 43%, and that of apprenticeship contracts (8%) doubled in the space of a year.

Same optimism on the side of hiring intentions since they doubled between 2020 and 2021: 12% of local business leaders plan to hire during the second half of the year.

There remains a recurring problem that is growing in this period of exit from the crisis: 30% of local businesses experience recruitment difficulties. This situation can be explained either by the lack of qualified candidates or by the outright absence of candidates.

“Local businesses are on the road to recovery, considers the President of the U2P, Dominique Métayer, but we must continue to support those who remain penalized by health protection measures. At the same time, we must all collectively get to work to provide solid answers to the recruitment difficulties that are hampering French growth. "