Former minister Thierry Repentin takes over as head of Anah 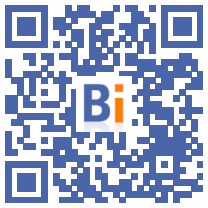 Former Socialist Minister Thierry Repentin, a good connoisseur of the housing world, will take over the presidency of the National Housing Agency (Anah), the body which grants public aid for the renovation of private housing, announced on Wednesday the government. 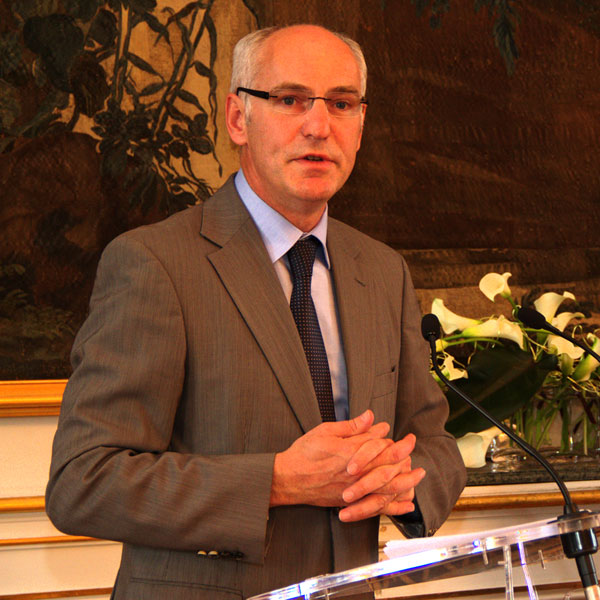 Mr. Repentin, who has just been elected mayor of Chambéry (73), will take over from Nathalie Appéré, the mayor (PS) of Rennes (35), who since 2015 chaired the board of directors of Anah.

This agency depends on the Ministry of Housing and grants housing renovation assistance to households. It is therefore called upon to play a central role in the policy of the government, which has just made energy renovation one of the main axes of its economic plan to exit the coronavirus crisis.

Mr. Repentin was Minister Delegate twice during the five-year term of Socialist President François Hollande. Between 2012 and 2014 he was successively in charge of vocational training and European affairs.

He is above all a connoisseur of the housing world. Former senator, "he is in particular at the origin of devices favoring the construction of social housing, of the creation of the tax on vacant housing and of several bills and reports on housing", recalls the government in a press release .

Mr. Repentin advised Ségolène Royal, during her unsuccessful candidacy for the 2007 presidential election, on housing issues and then held the head of the Social Union for Housing (USH), which brings together everyone HLM.

After his stint in government, Mr. Repentin held various public functions related to housing, at the head of the National Commission for Planning, Town Planning and Land, then of the Superior Council for Construction and Efficiency. energetic.

He also chairs the mixed company which operates the Mont-Blanc tunnel.