The EPR, flagship of the French nuclear industry with many setbacks 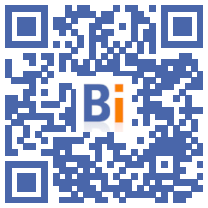 The EPR, whose construction is delayed in Britain, is a third-generation nuclear reactor designed to provide improved power and safety, but which has suffered many setbacks. 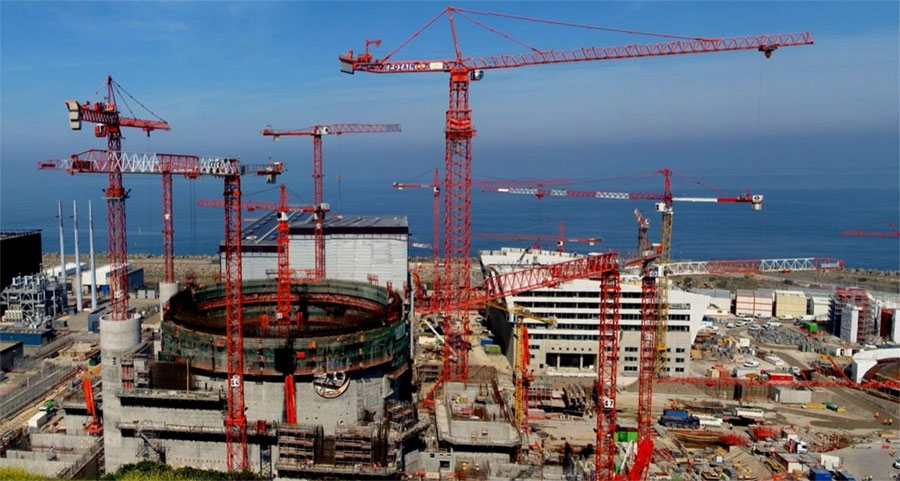 Launched in 1992, this technology, presented as the flagship of the French nuclear industry, was co-developed by the French Areva and the German Siemens within their joint subsidiary, from which Siemens has since withdrawn.

EDF finally took control of this activity during the reorganization of the French nuclear industry orchestrated by the State.

Designed to operate for 60 years, the "European Pressurized Water Reactor" is based on the technology of pressurized water reactors, the most used in the world.

It offers a very high power (1.650 megawatts) and benefits from a multiplication of backup systems to cool the reactor core in the event of failure, from a concrete and steel protective shell and a corium recuperator supposed to reduce the consequences in the event of a serious accident.

Delays in France and Finland

The first project was launched in Olkiluoto (Finland) in 2005, on behalf of the electrician TVO, with Areva and Siemens as prime contractors. But the setbacks and budgetary slippages have accumulated.

Fuel loading is now only scheduled for next year, more than ten years late, for electricity production in February 2022.

The second EPR, under construction since 2007 in Flamanville (Manche) in France, has also had many setbacks, due in particular to anomalies discovered in the composition of the steel of the lid and the bottom of the tank.

The French Nuclear Safety Authority (ASN) required that the vessel cover be replaced before the end of 2024.

EDF also encountered welding problems and the group is now aiming for fuel loading at the end of 2022. A schedule that the president of ASN has just described as "very tight" but "possible".

In service in China, additional costs in England

Two other EPRs have been ordered by China. Taishan 1 was the first in the world to operate, although the work began in 2009, after that of Flamanville. The second Taishan reactor also entered commercial service.

The EPR was also selected for a two-reactor project at Hinkley Point in England, which was most recently affected by the Covid-19 pandemic.

The start of electricity production by the first reactor is now scheduled for June 2026 instead of the end of 2025 as initially announced, EDF announced on Wednesday.

The costs of the project have also been increased: between 22 and 23 billion pounds now, against 21,5-22,5 billion previously.

There is also always a "risk" of delay of respectively 15 and 9 months on the two reactors, which would result in a new additional cost.

The British government has also initiated discussions for the construction of a new nuclear power station, Sizewell C, in Suffolk on the east side of England. It must be a near replica of Hinkley Point C.

Despite all these setbacks, EDF has good hopes of selling the EPR abroad again, counting on the desire of certain countries to improve their climate balance sheet and in particular to depend less on coal.

In India, EDF and its Indian counterpart have signed an agreement on the industrial plan for a power plant project in Jaitapur, a giant project of six EPR reactors which has not been finalized.

EDF is also discussing with European countries such as Poland or the Czech Republic.

The group is also working on a new version of the EPR, to reduce costs and construction times. In France, the government wants to have all the elements in hand by mid-2021 but the decision on possible new sites has been postponed to the next five-year term.