The apprenticeship continues in 2021 a "very positive dynamic", assures Borne 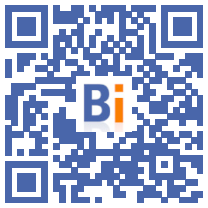 Apprenticeship continues its "very positive dynamic" at the start of the 2021 school year, according to the Minister of Labor Elisabeth Borne who reported an increase of about 30% compared to last year at the same time. 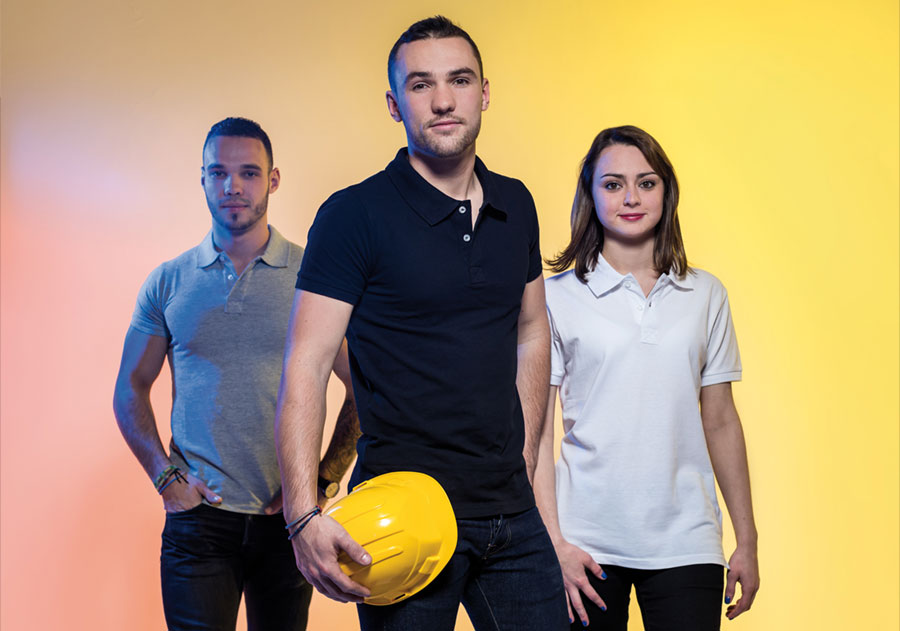 "The data on the number of contracts received by skills operators (editor's note, who manage the contracts) for 2021 show a very positive dynamic since there were nearly 350.000 contracts in mid-September for the private sectors and public, "said Ms. Borne in a communication to the Council of Ministers.

"These figures are higher than the number of contracts recorded, using the same method, at the beginning of October 2020 and which listed around 275.000 contracts," she added.

The Minister recalls that the increase in apprenticeship entries was more than 42% in 2020 with in the end 525.600 contracts identified by the ministry for all the private and public sectors.

Jean Castex announced at the beginning of September the extension for six months, until June 30, 2022, of aid for learning.

The bonus provided for under the plan "a young person, a solution" of 5.000 euros for a minor, 8.000 for an adult, which makes the cost of the first year almost zero, had already been extended in the spring until December 2021 .

The increase in contracts is also explained by the 2018 reform which liberalized apprenticeship both on entry conditions and on the training offer.